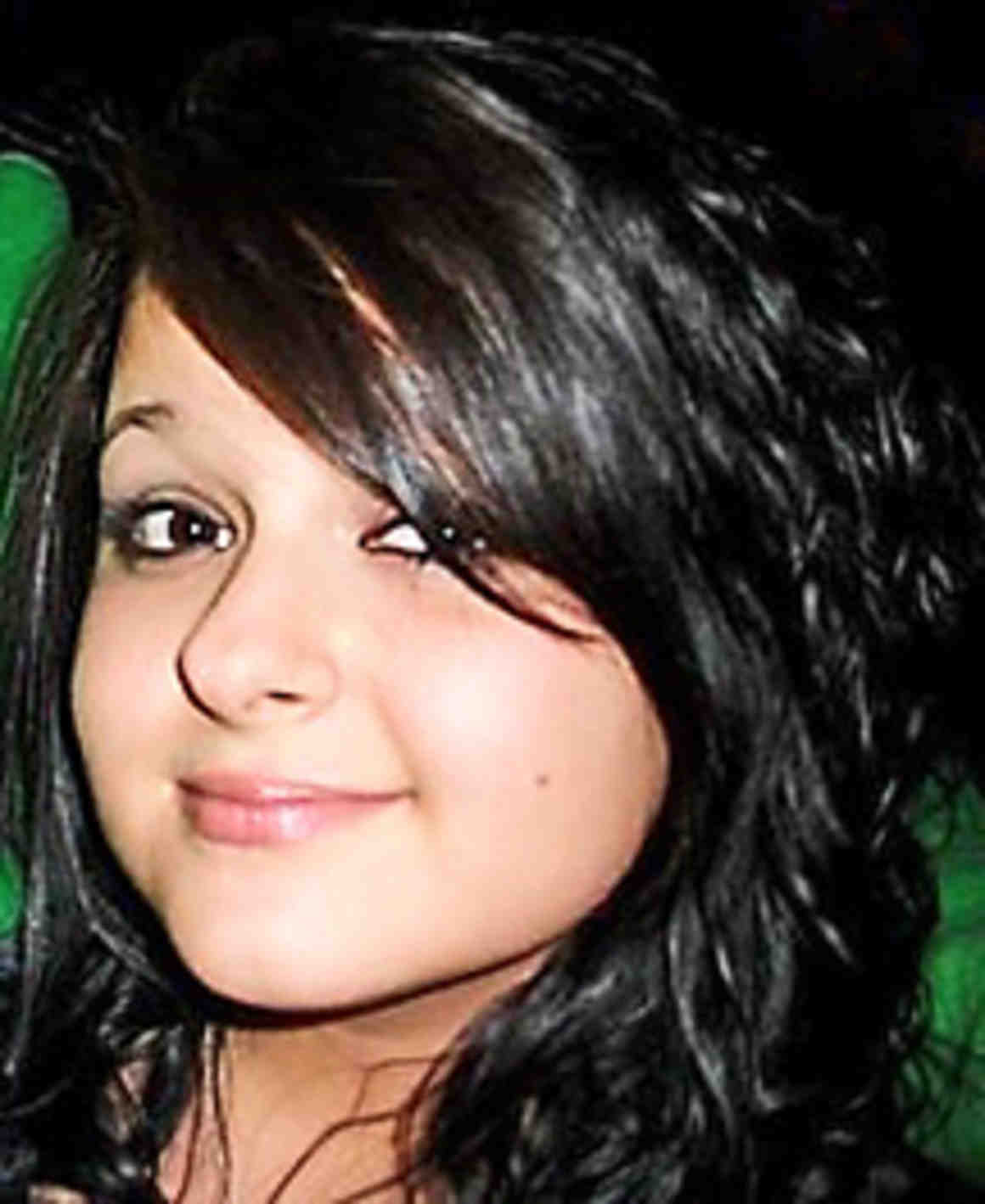 The ACLU wanted Itawamba County School District officials in Fulton, Mississippi to reverse their decision to forbid a lesbian student from attending prom with her girlfriend and from wearing a tuxedo to the prom. Constance McMillen, a student at Itawamba Agricultural High School, came to the ACLU for help after school officials told her that she was not allowed to prom with her girlfriend, also a student at IAHS, and that if they arrived separately but slow-danced together they might be thrown out.

In response to a letter demanding that the school allow Constance to attend prom with her girlfriend, the school board issued a statement saying that they were canceling prom for all students.

STATUS: VICTORY! Constance’s school agreed to create a policy protecting students from discrimination on the basis of sexual orientation and gender identity, pay Constance $35,000, pay her attorneys' fees in the amount of $67,265.50 and $14,400 in expenses, and have the court enter a judgment against the school.

Thank You from Constance McMillen