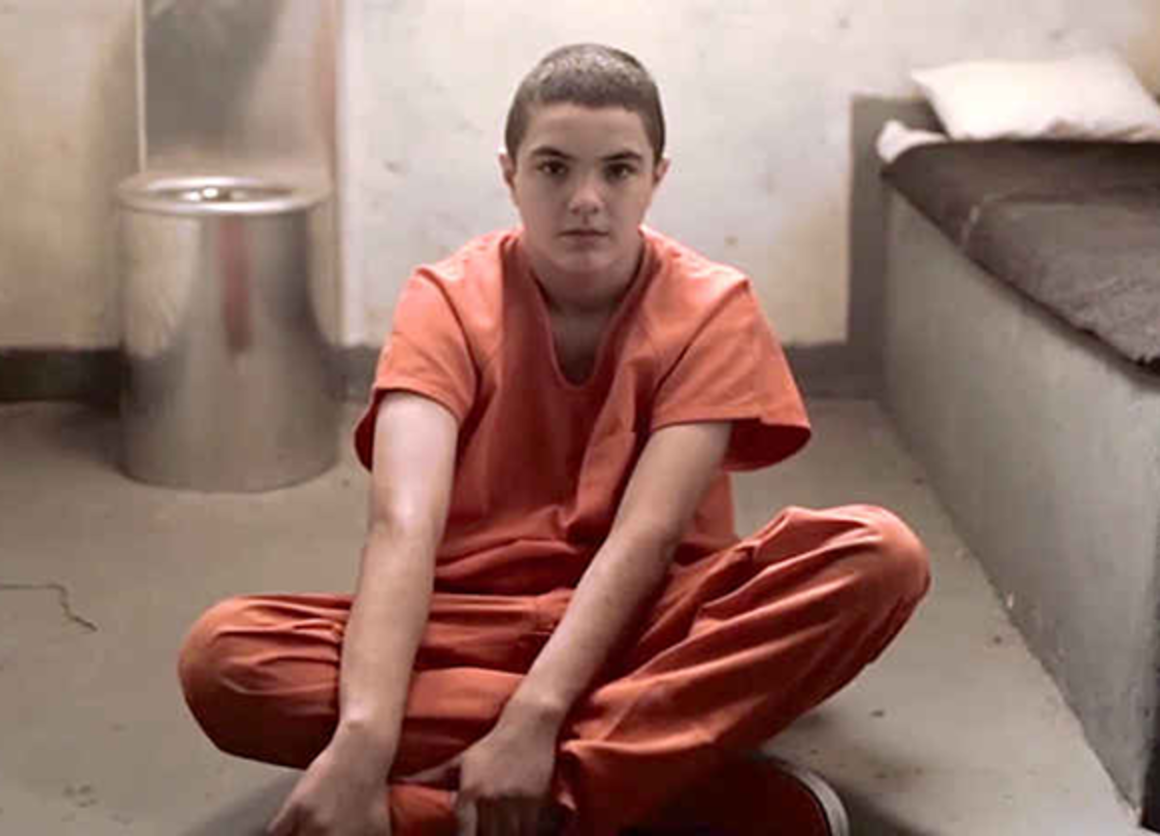 In 2012, the Supreme Court ruled that the Eighth Amendment forbids a state from imposing a mandatory sentence of life without parole on juveniles convicted of murder.  The issue in this case is whether that ruling applies retroactively to juvenile defendants sentenced prior to the Court’s decision.  The ACLU’s amicus brief argues in favor of retroactive application regardless of whether the 2012 decision is treated as a change in substantive law or a change in a bedrock rule of criminal procedure.