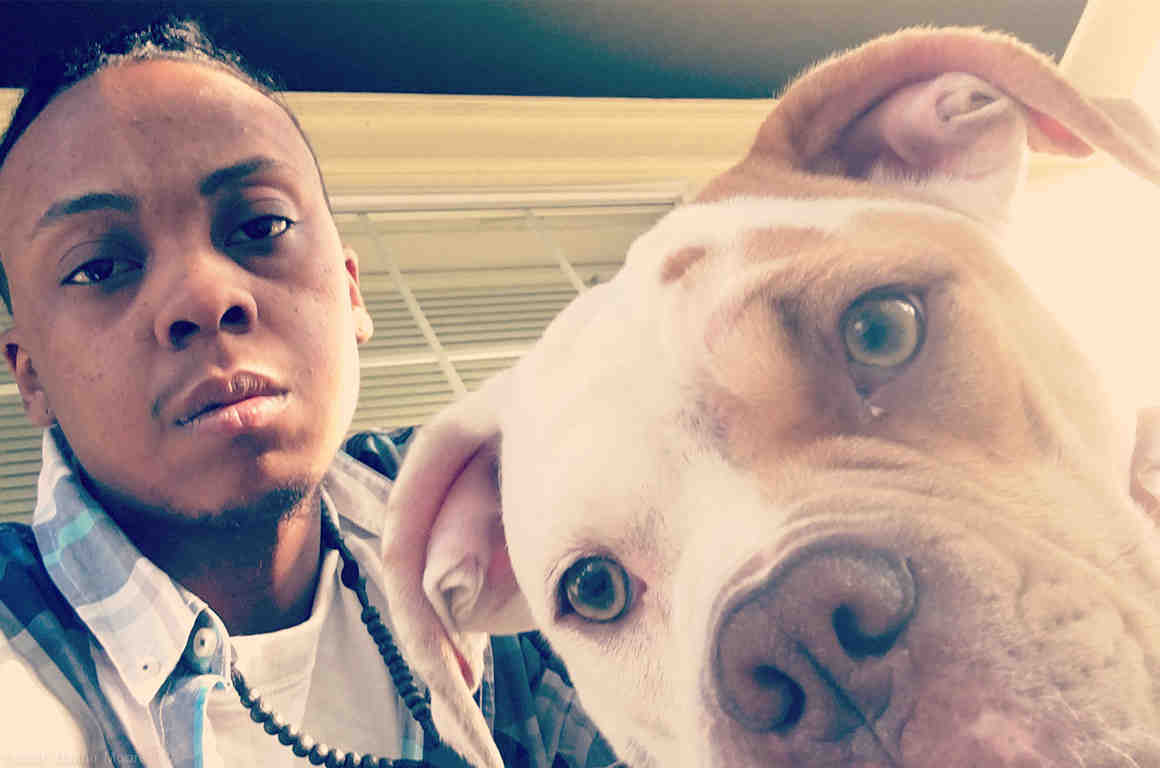 The American Civil Liberties Union and the American Civil Liberties Union of Colorado filed a discrimination charge against InnoSource Inc. on behalf of Dashir Moore, a 32-year-old transgender man who was denied health care coverage for treatment of gender dysphoria and subsequent transition-related care. Insurance carve-outs for transition-related care are illegal, yet two days after his surgery Mr. Moore was informed that his insurance company had denied the claim and he began receiving bills from the hospital, which eventually totaled nearly $30,000.

InnoSource Inc. provides a health care plan to its employees that categorically excludes coverage for anything related to gender transition including “treatment, drugs, medicines, services, and supplies for, or leading to, gender transition surgery.” The exclusion applied to all transition-related care, including care that is medically necessary and otherwise would be covered under the plan.

Prior to his surgery, Mr. Moore completed the necessary pre-op consultation at Denver Health as well as the insurance verification process. He contacted his claims administrator to confirm the surgery would be covered and was assured that it would be. Despite the company’s assurances, two days after his surgery, Mr. Moore was informed by his care coordinator that his insurance company had refused to pay.

“InnoSource’s denial of coverage for medically necessary care for the treatment of gender dysphoria illegally discriminates against transgender people,” said Sara Neel, Staff Attorney with ACLU of Colorado. The ACLU filed the Charge of Discrimination with the Colorado Civil Rights Division. Mr. Moore is represented by Sara Neel of the ACLU of Colorado and Ria Tabacco Mar of the American Civil Liberties Union.

I Moved to Colorado for Freedom as a Transgender Man. Instead, I Found Discrimination.

Denied Health Care for Being Trans