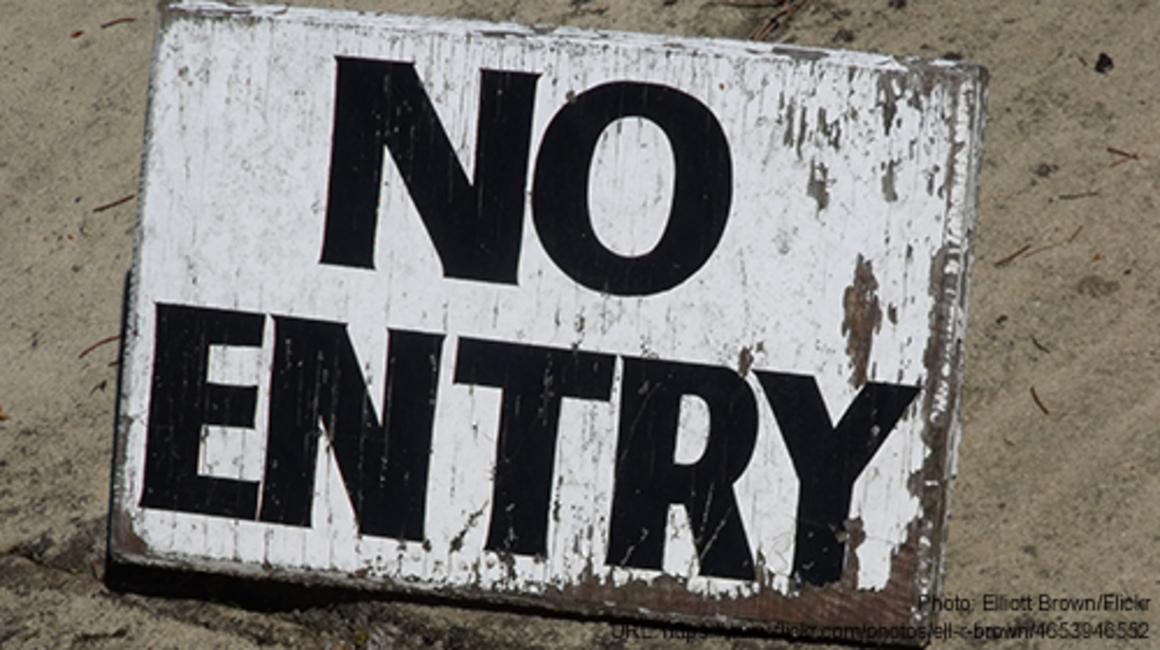 The ACLU of Southern California and the ACLU, along with the Jones Day and Stacy Tolchin law firms, filed a lawsuit in July 2014 challenging a federal government program used to deny or delay thousands of law-abiding people - many of them from Muslim-majority countries - citizenship, green cards, and visas on counterterrorism grounds. The program is illegal and unconstitutional, was adopted without any congressional approval or public comment, and violates the Fifth Amendment’s guarantee of due process, as the aspiring Americans whose applications are denied under the program are not told why or given a meaningful opportunity to clear their names. In response to the lawsuit, the government promptly acted upon the applications of all of the plaintiffs, approving three of them, and the case was resolved.

The program the lawsuit challenged is called the Controlled Application Review and Resolution Program (CARRP), adopted in 2008 by the U.S. Citizenship and Immigration Service (USCIS), the agency within the Department of Homeland Security that reviews and adjudicates immigration applications. CARRP stipulates that applications with a potential "national security concern" be denied or delayed, often indefinitely.

Read more about our clients, and hear about Ahmad and Reem's story: 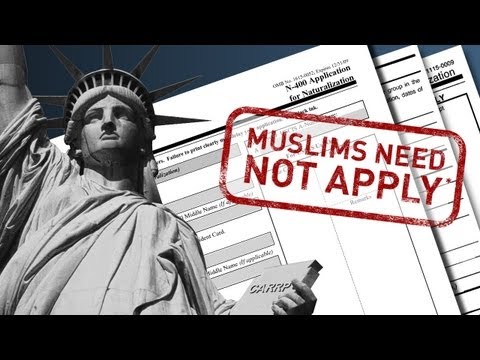 The plaintiffs' immigration applications were pending for as long as 14 years, even though the process is supposed to take no more than six months.

The Constitution assigns to Congress, not the executive branch, the authority to establish uniform rules for naturalization of new citizens. The Immigration and Nationality Act (INA) sets forth those rules, along with criteria for becoming a lawful permanent resident of the United States. When those rules and criteria have been met, as they have in our clients' cases, the government must grant the applications.

In adopting CARRP, USCIS has ignored these requirements and established a separate set of rules for applicants deemed to present a "national security concern." CARRP's definition of a "national security concern," however, is far more expansive than the ineligibility criteria specified by Congress in the INA. For example, CARRP automatically applies to anyone whose name is on the government's Terrorist Watchlist, which has been reported to include as many as a million names. The government's guidelines for including people on the watchlist are vague and overbroad, particularly for non-citizens. A non-citizen can end up in the on the watchlist simply because he or she is "associated" with someone already on the watchlist, even if the government does not have reliable information about that person's activities. The guidelines also specifically state that non-citizens can be watchlisted based on fragmentary, uncorroborated information of "suspected reliability."

CARRP casts a net so wide that it brands innocent, law-abiding U.S. residents, like our clients, as "national security concerns" on account of innocuous activity and associations. The government has not provided the reasons why it classified them in this way, or afforded them any opportunity to address and correct any basis for USCIS's concerns.

Learn more:
Muslims Need not Apply (Report by the ACLU of Southern California)