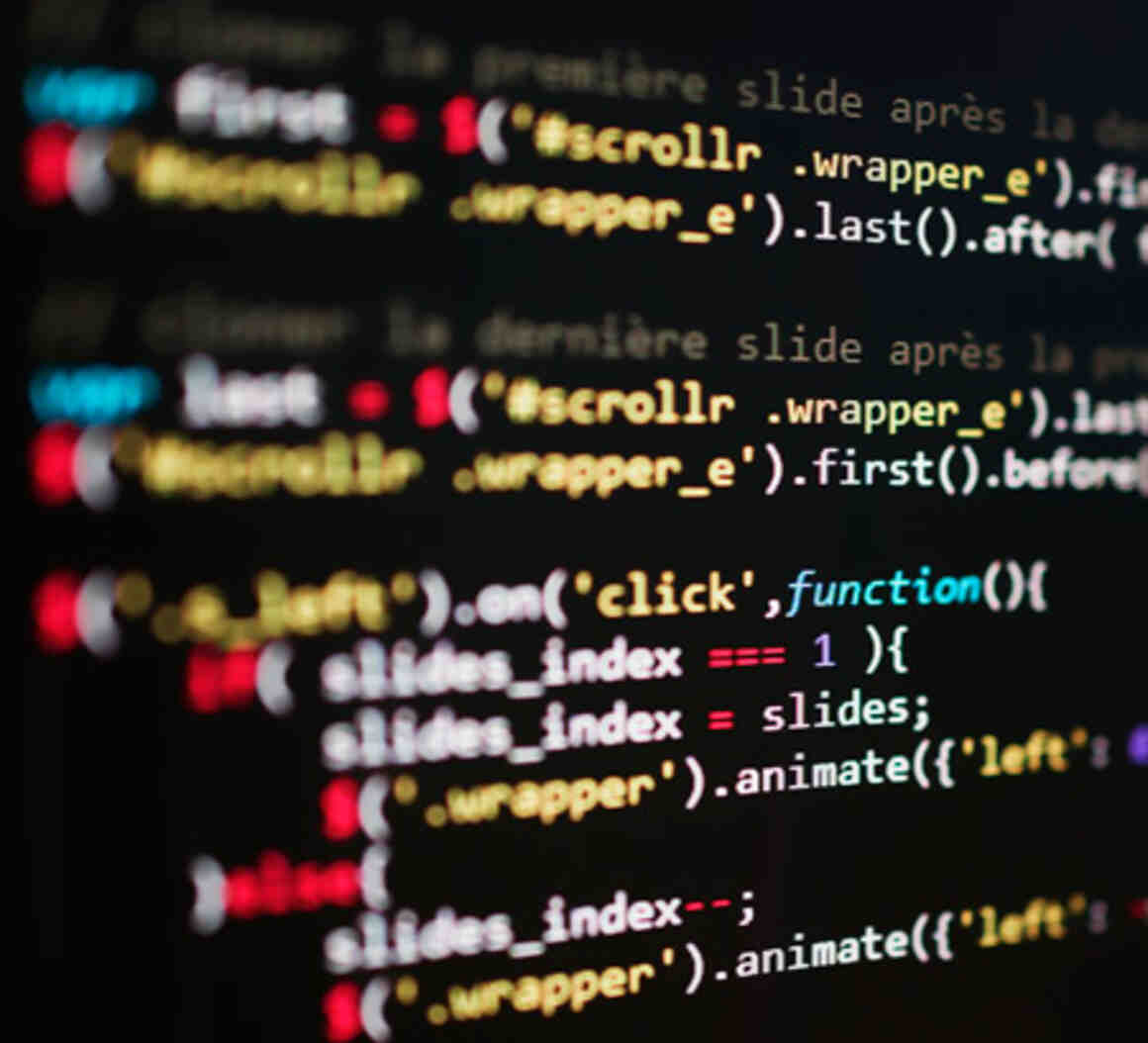 The state of South Carolina is in the midst of a statewide eviction crisis, with Black and women renters being evicted from their homes at disproportionate rates. A study of 1.44 million eviction cases shows Black renters represent nearly 33% of all eviction filings despite comprising only 20% of all adult renters. Black women and their families are also more than twice as likely to face eviction compared to white households.

Evictions result in cascading harms for tenants, their families, and the communities in which they live, leading to homelessness, negative impacts on health, poor educational and employment opportunities, and entrenched poverty.

Responding to the eviction crisis and its consequences for South Carolina’s tenants, the South Carolina NAACP launched a Housing Navigator Program in February 2021, providing free eviction-prevention services, investigating and responding to community-wide patterns of eviction filings, and advocating greater access to fair housing and more just eviction policies, including through Fair Housing Act litigation. The Program relies on an automated data collection technique, known as "scraping," to gather and record publicly-available information on the South Carolina court system's Public Index.

Scraping is widely-employed by researchers, reporters, and watchdog groups to capture and evaluate population-level data on websites that would otherwise be impracticable to thoroughly and quickly gather using manual methods.

This case was filed in March 2022 in the U.S. District Court for the District of South Carolina, Columbia division.