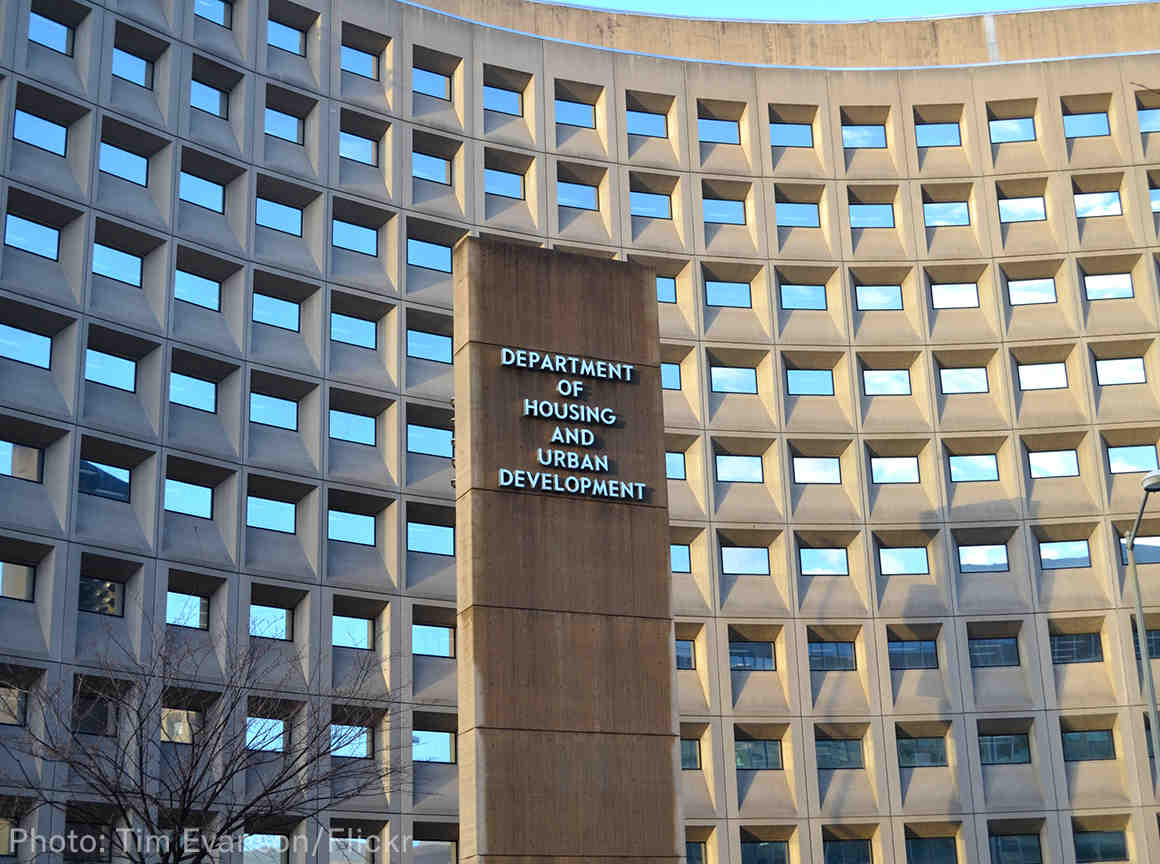 In 2015, HUD issued the AFFH Rule to effectuate the unrealized purpose of the 1968 Fair Housing Act (FHA). The Rule requires each jurisdiction receiving federal funding to complete a regularly scheduled Assessment of Fair Housing (AFH), an in-depth, holistic planning process that leverages data and robust community participation to create measures to promote housing opportunity and residential integration. The assessments were designed to recognize and address the government’s longstanding role in discriminating against communities of color and other protected groups. However, the suspension of the AFFH Rule delays the AFH requirement for up to five years for most jurisdictions.

The ACLU Racial Justice Program and Women’s Rights Project, ACLU of the District of Columbia, Lawyers’ Committee for Civil Rights Under Law, NAACP Legal Defense and Educational Fund, Poverty and Race Research Action Council, the Public Citizen Litigation Group, and the law firm of Relman, Dane, and Colfax, PLLC filed suit against Secretary Ben Carson and HUD on May 8, 2018 in the U.S. District Court for the District of Columbia. The complaint asserts that HUD’s action violates the Administrative Procedure Act and FHA. Plaintiffs also seek a preliminary injunction against the delay of the Rule.