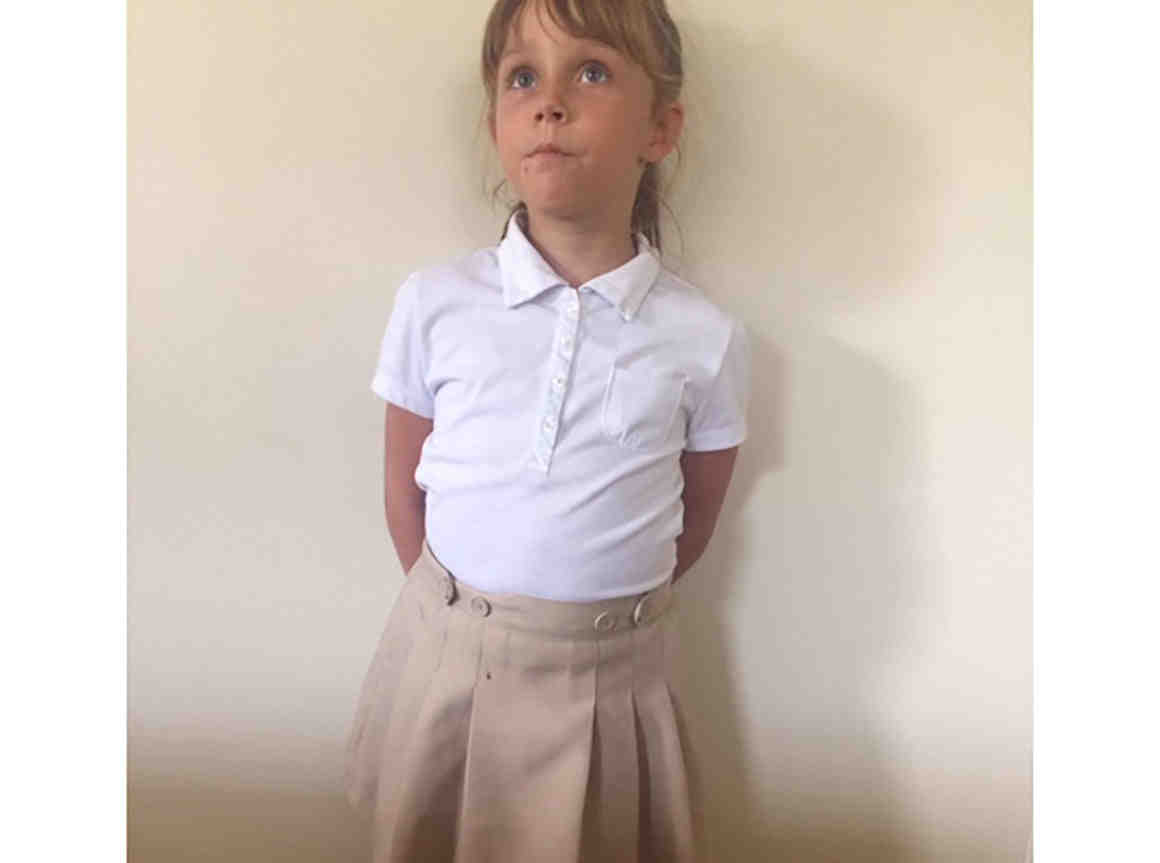 This case is a challenge brought by three female students at a public charter school in Brunswick County, NC, to a requirement in the school’s dress code that requires girls to wear skirts to school and prohibits them from wearing pants or shorts. The students, who were in kindergarten, fourth, and eighth grades when the case was filed, argue that the skirts requirement restricts their movement, inhibits them from playing freely at recess or sitting comfortably, and causes them to feel uncomfortably cold in the winter.

The lawsuit, filed in the U.S. District Court for the Eastern District of North Carolina, argues that the requirement for girls to wear skirts is based on unlawful gender stereotypes and constitutes prohibited sex discrimination under Title IX and the Fourteenth Amendment’s Equal Protection Clause, as well as a similar provision in the North Carolina Constitution. It asks the court to block the charter school and its operator from enforcing its ban on girls wearing pants or shorts.

UPDATE: On March 28, 2019, WRP and the ACLU of North Carolina won a motion for summary judgment on equal protection grounds in this case. The court found that the school’s policy inhibits the girls’ ability to run around during recess, is impractical during cold months, and is inconsistent with community standards, which have allowed women and girls the freedom to wear pants or shorts to school or work since the 1970s.

My School Requires All Girls to Wear Skirts. I’m Fighting for My Right to Wear Pants.