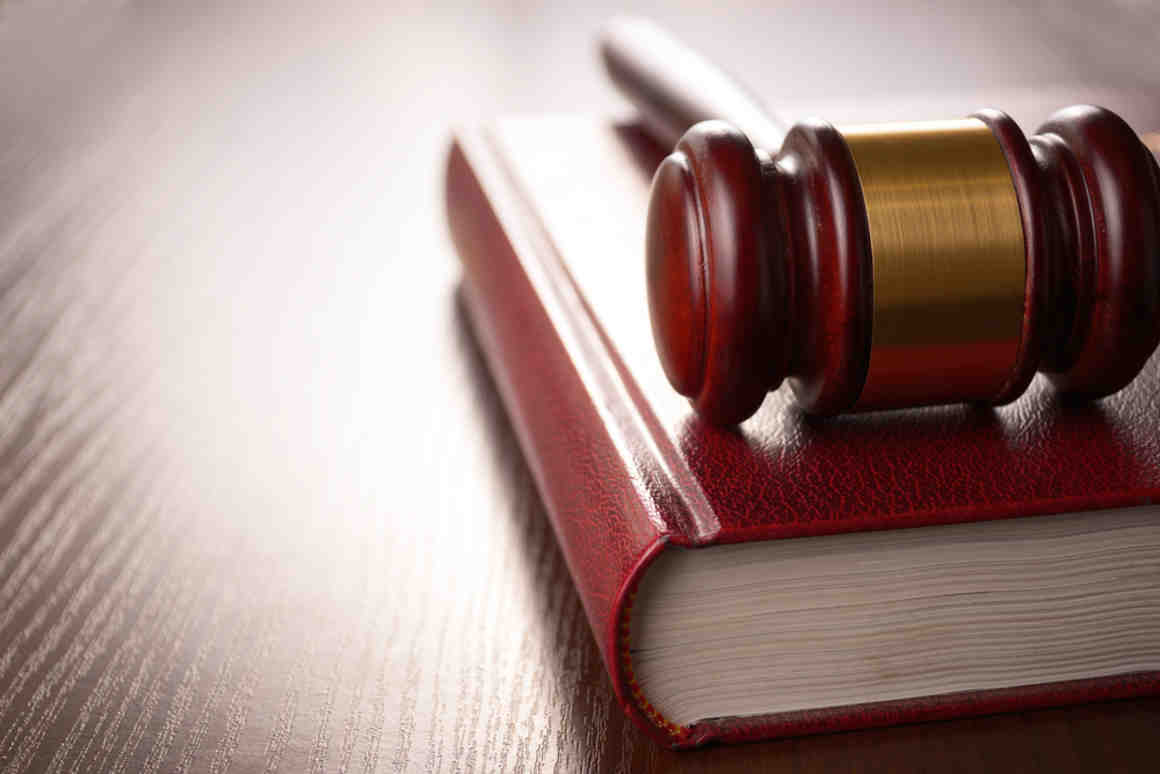 The ACLU of Northern California, in partnership with ACLU National’s Criminal Law Reform Project and the firm Paul Hastings LLP, have filed a lawsuit against California, Governor Brown, and Fresno County seeking a writ of mandate and injunctive and declaratory relief to fix the county’s failing public defense system—which is supposed to provide a rigorous legal defense to people who are accused of crimes in Fresno and cannot afford to hire their own lawyer.

Public defenders represent more than 25,000 people each year in Fresno County, with each attorney shouldering up to four times the recommended number of clients. As is the reality with many states round the nation, the attorneys have so little time with their clients that they often can’t discuss the circumstances surrounding the person’s arrest or whether evidence exists that could be used in their defense.  Fresno’s current public defense system is an affront to the Sixth Amendment of the U.S. Constitution.  In addition, immigrants and people of color are disproportionately affected by this denial of the right to a rigorous legal defense regardless of your ability to pay for a lawyer.  Many immigrants – who make up 22% of the county’s population – are encouraged to plead guilty without being told how that can affect their immigration status, even though the U.S. Supreme Court held in 2010 that this violates the Constitution.  The current system also perpetuates racial inequalities that plague the criminal justice system overall.