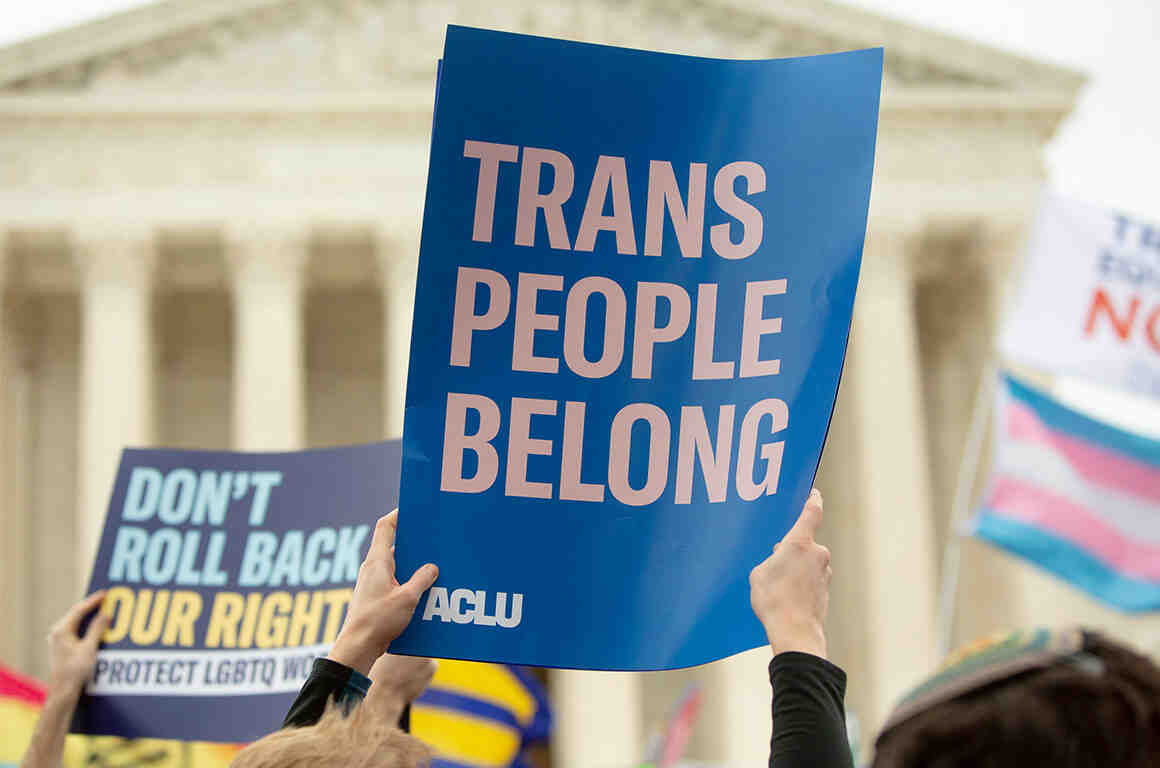 On March 29, 2018, the American Civil Liberties Union, the American Civil Liberties Union of Ohio, and Lambda Legal filed a lawsuit challenging Ohio’s refusal to correct the gender marker on birth certificates for transgender people, for any reason, at any time. Ohio is one of just three states, with Tennessee and Kansas, that has yet to change the extremely regressive and harmful policy. The lawsuit states that the Ohio government has violated the equal protection, due process, and free speech rights of Stacie Ray, Basil Argento, Ashley Breda, and a fourth, unnamed plaintiff.

People need birth certificates for many reasons, including obtaining other identity documents, verifying eligibility for employment or public benefits, and clearing background checks. Any time a transgender person born in Ohio shows a birth certificate they must share a message that contradicts who they are. The incorrect sex designation on their birth certificate also outs them, putting them at very real risk of discrimination and violence.