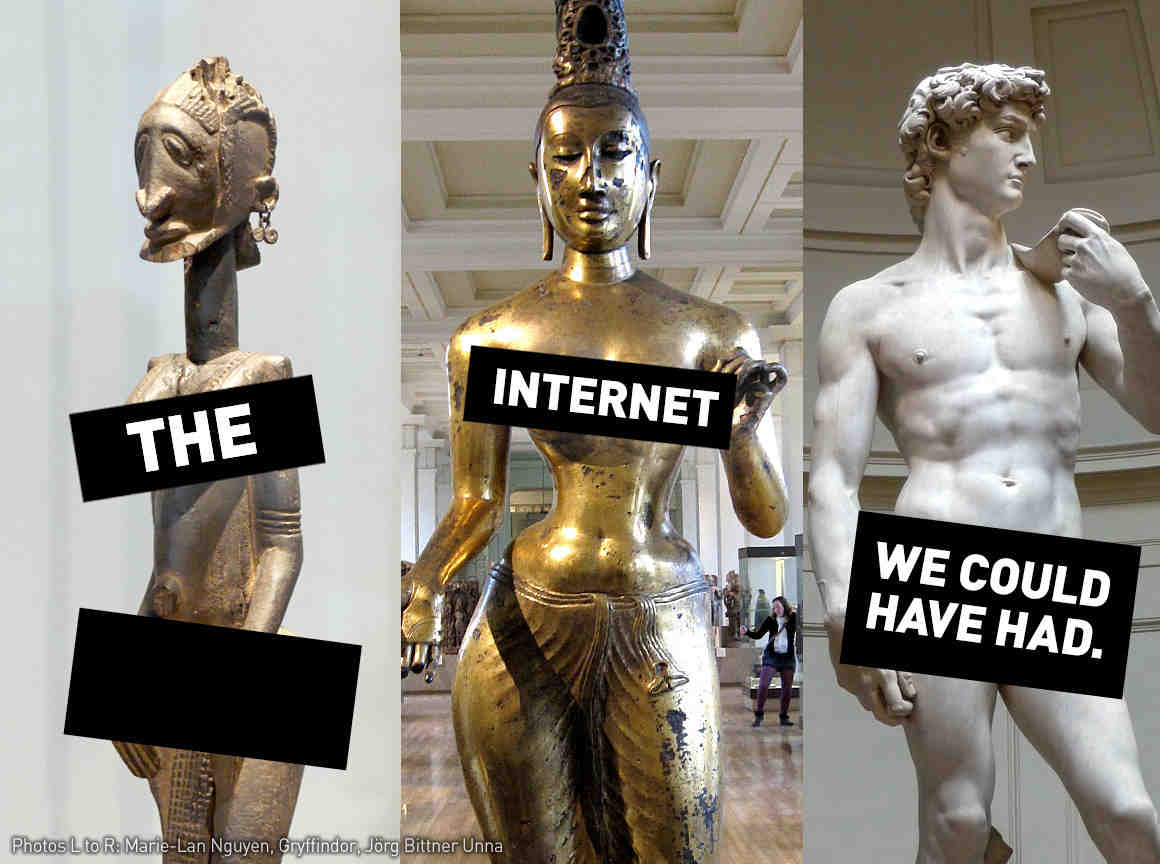 In 1997, the Supreme Court ruled in Reno v. ACLU that the federal Communications Decency Act (CDA) is an unconstitutional restriction on free speech. The landmark ruling affirmed the dangers of censoring what one judge called "the most participatory form of mass speech yet developed."

The law, passed in 1996, made it a crime, punishable by up to two years in jail and/or a $250,000 fine, for anyone to engage in online speech that is "indecent" or "patently offensive" if the speech could be viewed by a minor. The ACLU argued that the censorship provisions were unconstitutional because they would criminalize expression protected by the First Amendment and because the terms "indecency" and "patently offensive" are unconstitutionally overbroad and vague.

The government appealed the case to the Supreme Court after a federal three-judge panel ruled unanimously that the law unconstitutionally restricted free speech. A later suit, filed by the American Library Association, was consolidated with Reno v. ACLU in the lower court.

In a landmark 7-2 decision written by Justice John Paul Stevens, the court ruled that the CDA placed an "unacceptably heavy burden on protected speech" that "threaten[ed] to torch a large segment of the Internet community." The court also wrote that "the interest in encouraging freedom of expression in a democratic society outweighs any theoretical but unproven benefit of censorship."

Complete list of ACLU v. Reno Plaintiffs and their Affidavits