Shon Thomas and Gwendolyn Cheney are two Black transgender women enrolled in Georgia Medicaid who have been unable to access gender-affirming surgical care. They have sued the state, alleging that denying access to gender-affirming surgeries under Medicaid is a violation of the U.S. Constitution, the Affordable Care Act, and the Medicaid Act. They are represented by the ACLU and the ACLU of Georgia.

Georgia is one of 10 states that bans transgender adults from receiving gender-affirming care under Medicaid. Approximately 5,000 transgender Georgians are on Medicaid. Black and transgender people use Medicaid at rates higher than the general population.

While Shon and Gwendolyn have both known they are women since before they are adults, they have each been unable to consistently access gender-affirming care. Both experienced physical and verbal abuse while growing up. They each have had access to hormones in recent years but are unable to obtain the surgical procedures they desire — which are supported by doctors — due to Georgia’s ban on these procedures.

ACLU lawsuits have successfully stuck down bans on gender-affirming care in Medicaid and other government-run health insurance programs in several states. Federal courts have consistently agreed with an overwhelming majority of doctors and medical experts in saying that gender-affirming care is medically necessary care and that denying this care is discrimination and against the law. 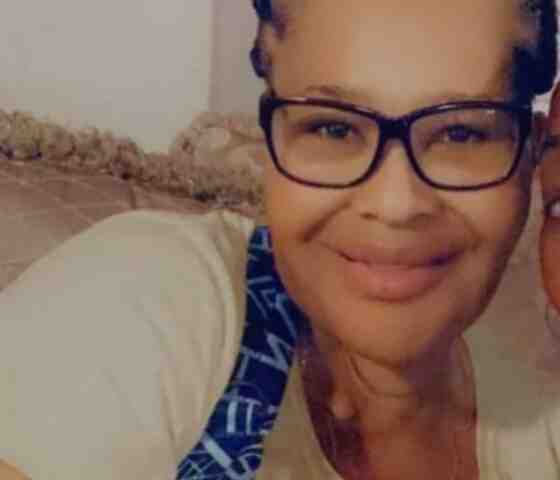 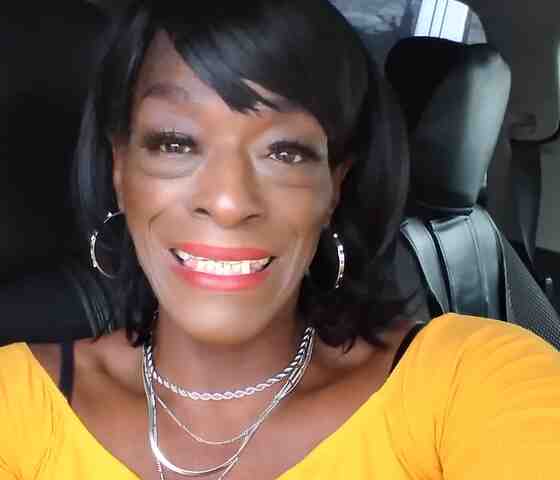