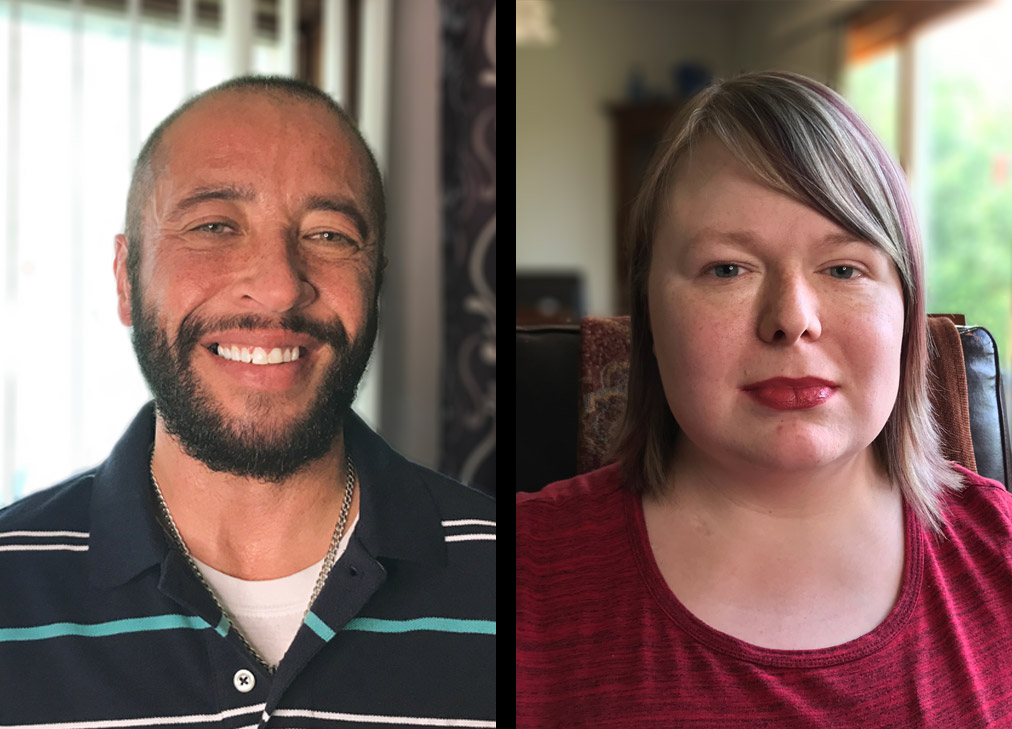 On May 31st, 2019, the ACLU of Iowa and National ACLU LGBT and HIV Project filed a lawsuit to block implementation of an Iowa law that was recently passed to restore the ban on Medicaid coverage for essential, gender-affirming surgery to transgender Iowans that the Iowa Supreme recently struck down.

We prevailed in Good v. Iowa Dept. of Human Services in our challenge to Iowa’s ban on providing Medicaid coverage to transgender Iowans who need gender affirming surgery. However, after winning that case under the Iowa Civil Rights Act (“ICRA”), the Iowa legislature amended that Act to take away protections for transgender people from the very kind of discrimination in access to public health care the Iowa Supreme Court had found to violate that statute one month before. Following procedural appeals, we then challenged the denial of coverage to Mika Covington and Aiden Vasquez by asserting Iowa constitutional, Iowa Civil Rights Act (ICRA), and other claims.

On August 10, 2022, the district court granted in part and denied in part the state’s motion to dismiss. The court erred by dismissing our ICRA claims on the grounds that we had not administratively exhausted those before the Iowa Commission on Human Rights. The court subsequently ruled that Iowa’s ban on Medicaid coverage for gender-affirming surgery violates the equal protection clause of the Iowa Constitution.

Both sides have appealed to the Iowa Supreme Court.

Vasquez and Covington are represented by Li Nowlin-Sohl from the National ACLU LGBT & HIV Project, Rita Bettis Austin and Shefali Aurora from the ACLU of Iowa, and Seth Horvath, Tina B. Solis, and F. Thomas Hecht, Litigation Partners at the Chicago office of Nixon Peabody LLP.