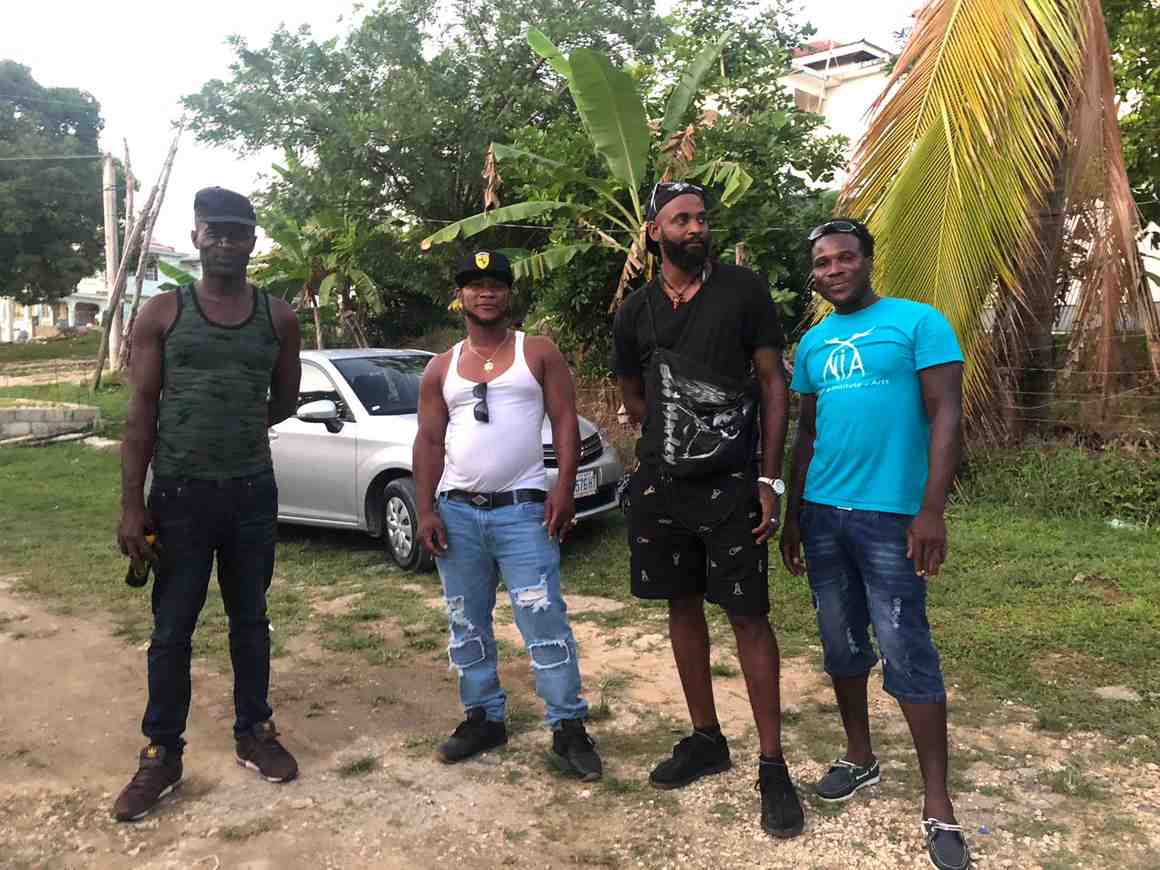 The American Civil Liberties Union filed a federal lawsuit in June 2019 against the United States and the head of the U.S. Coast Guard on behalf of four Jamaican fishermen, who were forcibly removed from their fishing boat and detained for over a month at sea on four U.S. Coast Guard ships in patently inhumane conditions.

Plaintiffs Robert Dexter Weir, Patrick Wayne Ferguson, David Roderick Williams, and Luther Fian Patterson are Jamaican fishermen. In September 2017, the Coast Guard stopped their fishing boat in the Caribbean Sea, seized the men, and removed them from their boat, which the Coast Guard destroyed. Coast Guard officers then forced the men to strip naked — supplying them with paper-thin coveralls — before chaining them to the decks of four different Coast Guard ships, which made stops in Guantanamo Bay, the U.S. Virgin Islands, Puerto Rico, and Miami. During their over month-long detention, the men were prevented from communicating with their families or anyone else on the outside, all the while being denied access to shelter, basic sanitation, proper food, and medical care.

The Coast Guard finally delivered the men to Miami in October, 2017 after more than a month of inhumane and incommunicado detention at sea.  Initially, the United States charged each of the men with conspiracy to distribute marijuana, but later changed those charges to providing “false information” to the Coast Guard during the Coast Guard’s boarding of their boat about their intended destination. The assistant U.S. Attorney prosecuting the case acknowledged that it would have taken “a miracle” to prove to a jury that there were ever any traces of marijuana on the men’s boat. The men pleaded guilty to the “false information” charges only because they were told that it was the quickest and surest way to get back to their homes and families in Jamaica and to put an end to their nightmare. The men were each sentenced to 10 months imprisonment.  After serving their sentences and spending a further two months in federal immigration detention due to delay caused by the U.S. government, the United States returned the men to their homes and families in Jamaica.

As a result of their secret and abusive detention by the Coast Guard the men suffered and continue to suffer physical and psychological trauma. The men also returned to their families financially ruined due to the Coast Guard’s confiscation of their national identity cards, driving and fishing licenses, and the destruction of their fishing boat and equipment.

Plaintiffs bring this suit under general admiralty and maritime tort law to recover damages for the physical and psychological trauma they have suffered and continue to suffer as a consequence of their unlawful seizure; the Coast Guard’s destruction of their boat and other property and their over-month-long inhumane and incommunicado detention by the Coast Guard. Plaintiffs also seek declaratory and injunctive relief against the Coast Guard so that they can once again freely ply their trade as fishermen in international waters near Jamaica, without exposure to Defendants’ unlawful policy and practice.

The case was filed with the U.S. District Court for the District of Columbia. 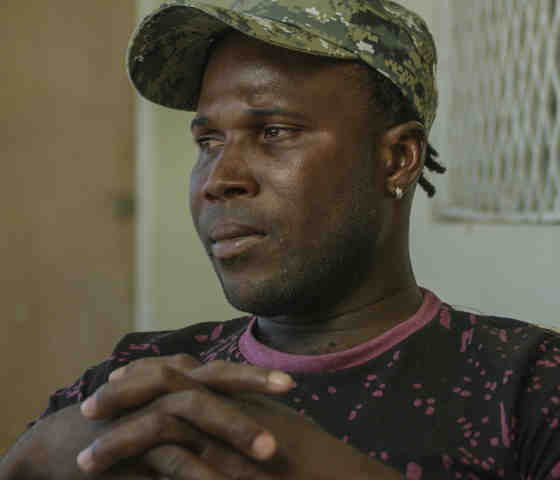 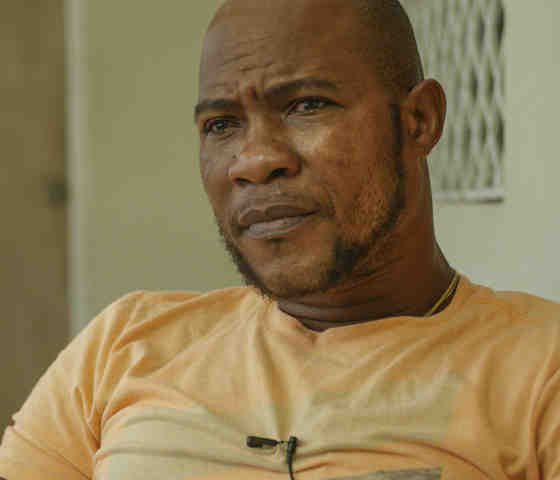 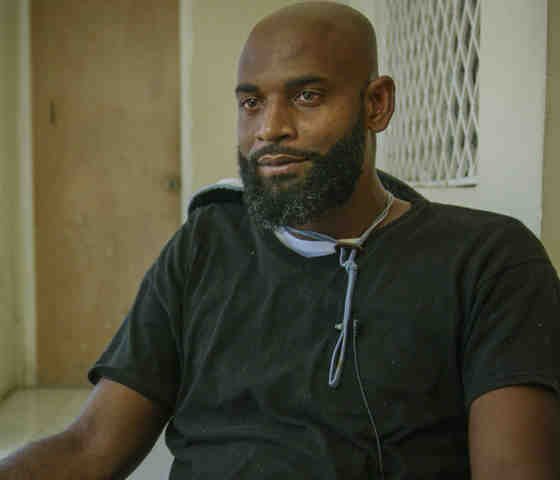 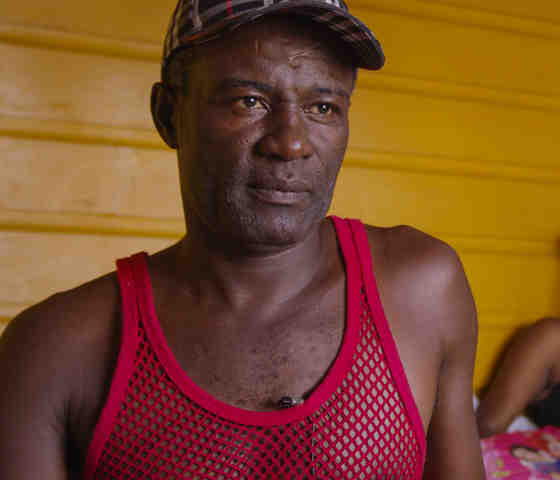