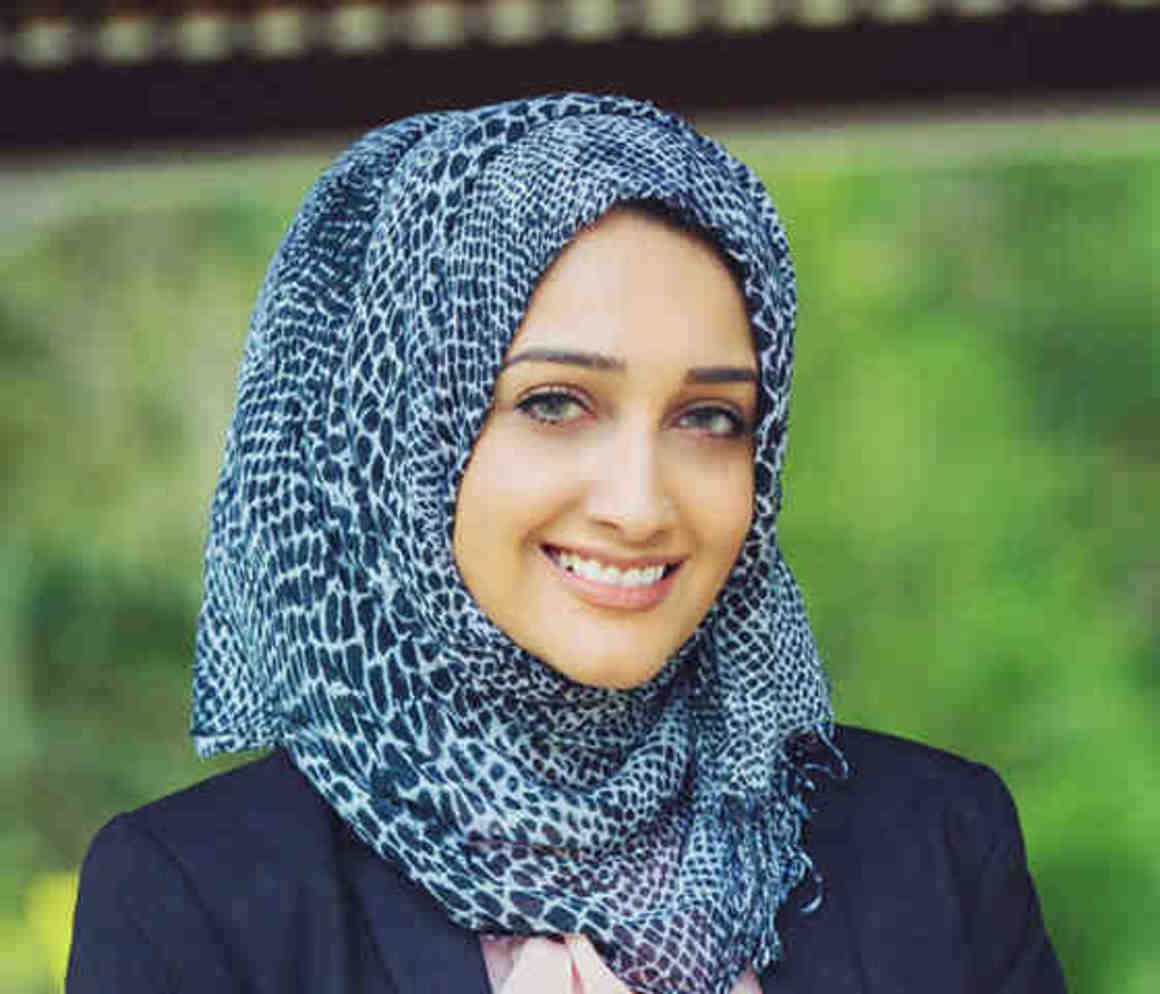 Zainab Merchant is an author, journalist, and CEO. For years, she endured intrusive searches, detention, and questioning every time she traveled by air or reentered the United States from abroad. The government’s harassment and abuse of Ms. Merchant suggest that she has been targeted for additional scrutiny because of her religion or her work as a writer.

In September 2016, U.S. Customs and Border Protection (CBP) detained Ms. Merchant, her husband, and their six-month-old infant at the U.S.-Canada border for six hours overnight in a cold room without access to food. For years after that, Ms. Merchant, a  U.S. citizen and Harvard graduate student, faced prolonged, stigmatizing searches by the TSA whenever she traveled by air and additional detention, searches, and questioning by CBP on return from travels overseas. CBP officers on occasion questioned Ms. Merchant, who is Muslim, about her religion or her writings on the multimedia site she runs.

The effects on Ms. Merchant have been severe. She experienced extreme frustration and anxiety every time she had to face the intrusive and humiliating airport screening protocol, and she has avoided traveling with her small children, to spare them from having to watch her singled out and demeaned during airport searches. Ms. Merchant repeatedly sought an explanation for this treatment, but the government refused to provide one.

In August 2018, the ACLU filed a formal complaint with the Department of Homeland Security on Ms. Merchant’s behalf, challenging this pattern of harassment. The complaint explained that the government’s treatment of Ms. Merchant interferes with her right to travel, raises grave First Amendment concerns, and may violate her due process rights. The Constitution requires that the government inform her of the basis for their actions and give her a meaningful opportunity to contest that basis and clear her name.

The complaint also calls for a review of TSA and CBP policy to determine whether those agencies are singling out individuals for additional scrutiny based on religious affiliation or First Amendment-protected expression.