Drug laws should reflect the collective will of the populace. Jail time for simple marijuana possession is common in certain jurisdictions, even though 9 out of 10 adults believe people who possess or use small amounts of marijuana should not face any jail time.

Even for individuals who are never incarcerated, collateral consequences that flow from their arrests and convictions—such as lost jobs, ineligibility for public housing, suspended driver’s licenses, and restrictions on access to federal student loans—can significantly derail their lives. A “criminal history” built on minor marijuana convictions can categorize defendants as “career criminals” for sentencing purposes in subsequent cases, thereby triggering harsh mandatory sentences.

CLRP has fought to implement and protect medical marijuana and decriminalization laws in jurisdictions around the country, helping thousands of people obtain the medicine they need and keeping people who pose no danger to public safety out of the criminal justice system. We also support states’ efforts to tax and regulate marijuana, as in Colorado and Washington. The criminal justice system lags far behind public opinion on marijuana reform, and CLRP is helping it catch up. 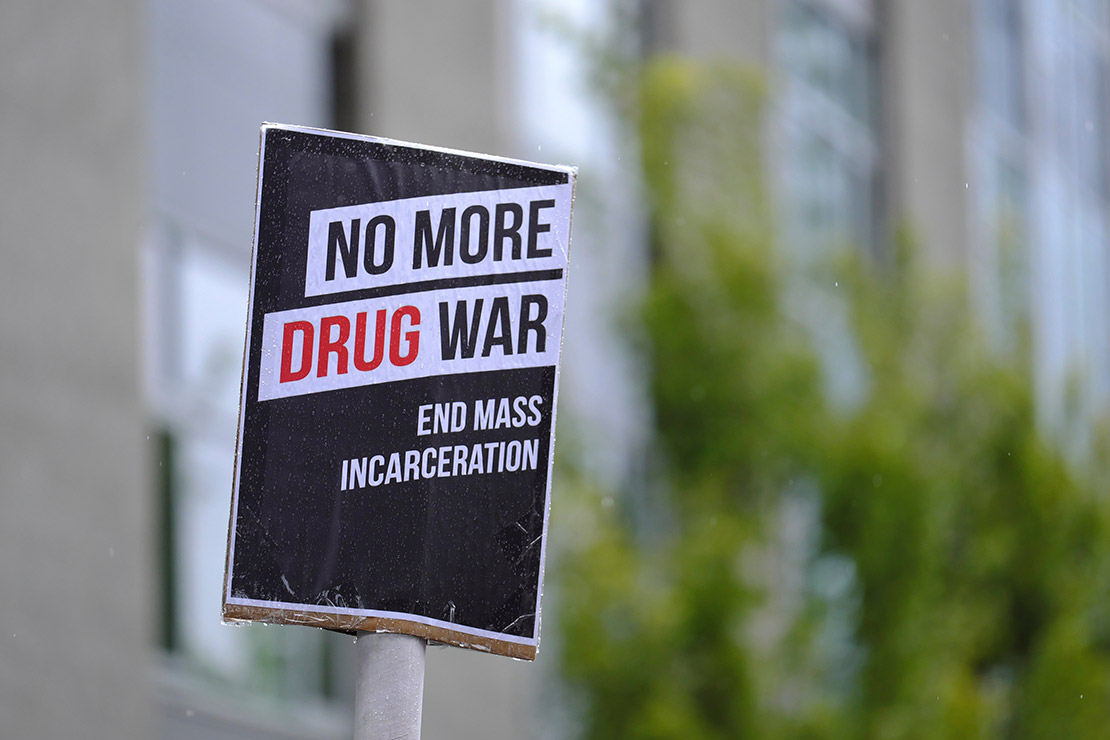