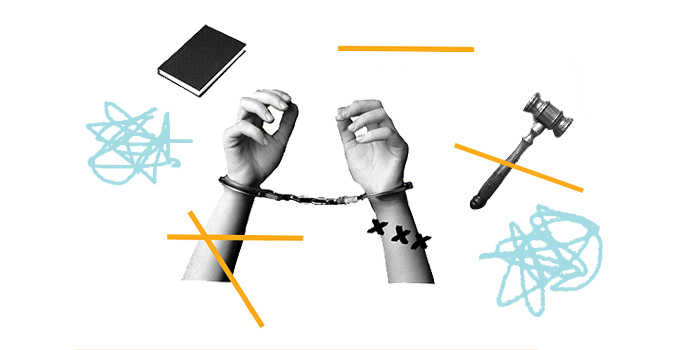 The U.S. Supreme Court ruled in June 2012 that juveniles convicted of murder cannot be subject to a mandatory sentence of life imprisonment without the possibility of parole. The court’s rulings in Miller v. Alabama and Jackson v. Hobbs built on a decision two years prior that juveniles could not be sentenced under any circumstances to life imprisonment without the possibility of parole for non-homicide offenses. Even when a juvenile was convicted of murder, the court said, a judge must be allowed to take a juvenile’s age into account (along with other relevant circumstances) in deciding the appropriate punishment.

The ACLU’s work to challenge juvenile life without parole takes several forms, including litigation (our Hill v. Snyder lawsuit challenges JLWOP sentences in Michigan), legislative advocacy to eliminate JLWOP, and raising the issue within international human rights forums. We are committed to continuing to work with state, national, and international partners until we end sentences by which young people are condemned to die in prison.