The ACLU’s National Security Project is dedicated to ensuring that U.S. national security policies and practices are consistent with the Constitution, civil liberties, and human rights.
What's at Stake

Our Constitution, laws, and values are the foundation of our strength and security. Yet, after the attacks of September 11, 2001, our government engaged in systematic policies of torture, targeted killing, indefinite detention, mass surveillance, and religious discrimination. It violated the law, eroded many of our most cherished values, and made us less free and less safe.

Some of these policies, such as torture and extraordinary rendition, are no longer officially condoned. But most other policies—indefinite detention, targeted killing, trial by military commissions, warrantless surveillance, and racial, religious, and other forms of profiling—remain core elements of U.S. national security strategy today.

Through litigation and advocacy strategies, the National Security Project responds to specific government measures and also strives to educate the public and shape the law so that the courts, Congress, and citizenry can serve as an enduring check against abuse. We work to ensure that the U.S. government renounces policies and practices that disregard due process, enshrine discrimination, and turn everyone into a suspect. We also seek accountability and redress for the victims of abuses perpetrated in the name of our national security. These are the ways to rebuild American moral authority and credibility both at home and abroad. 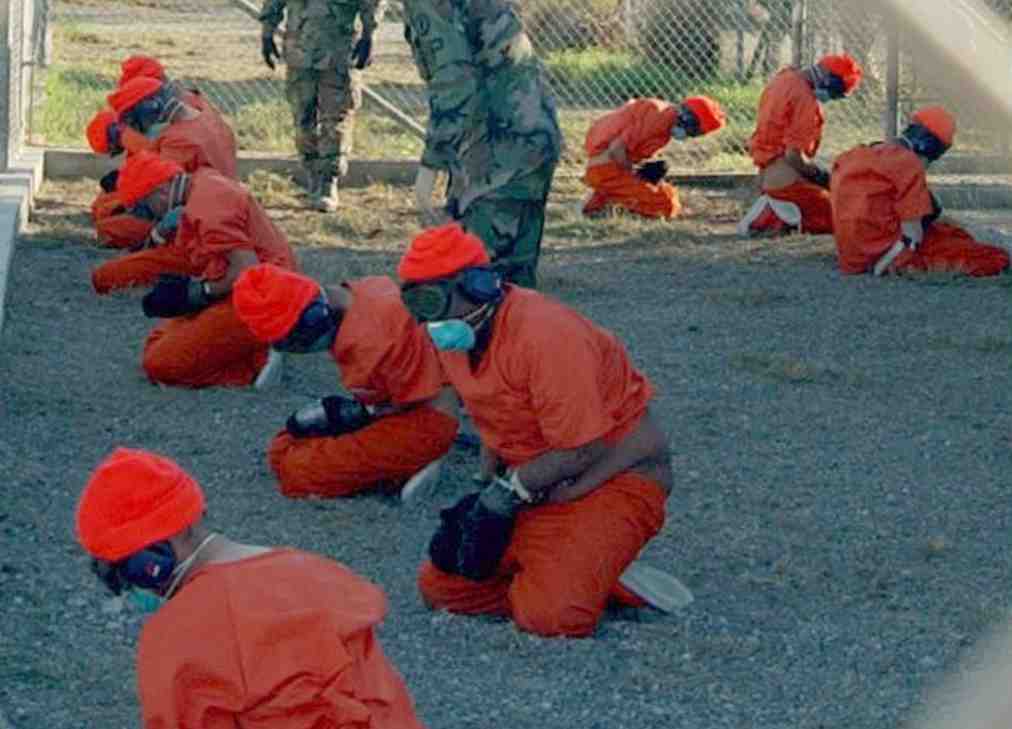 No president should have the power to declare the entire globe a war zone, seize and detain civilians anywhere in the world, and hold them indefinitely without charge or trial. But the presidencies of Bush, Obama, and Trump have done just that, defining their powers too broadly and claiming the authority to arrest and detain without charge or trial prisoners captured far from any battlefield. 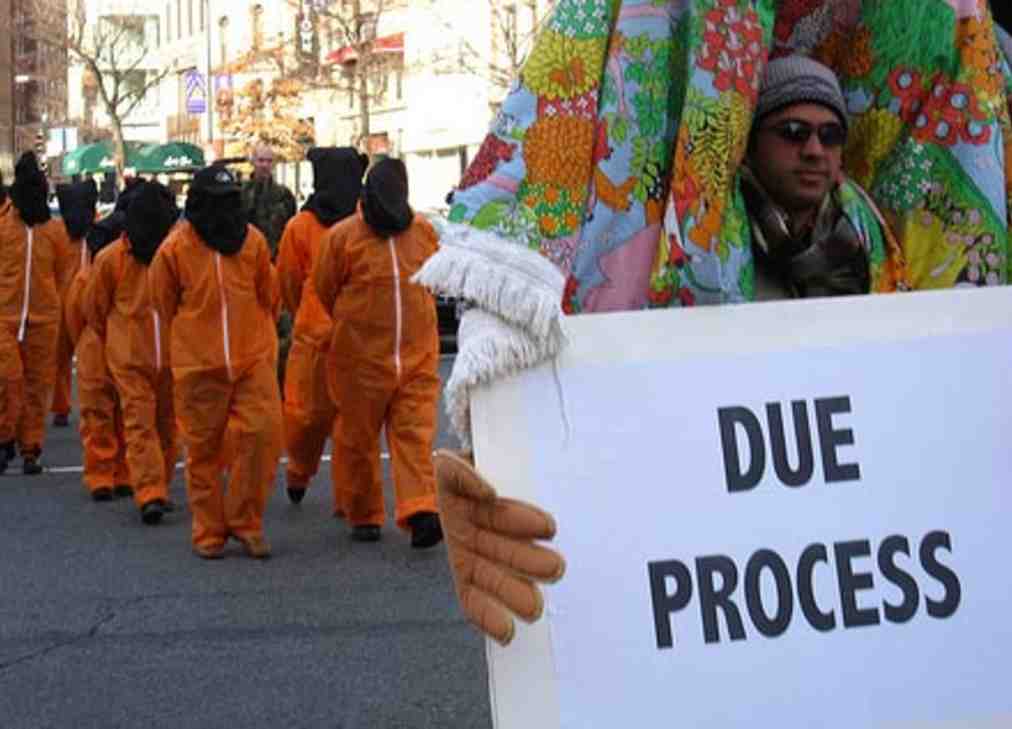 The Guantánamo military commission proceedings have been marred by legal and ethical problems from day one. The ACLU has been present as an independent observer at nearly every commission hearing since 2004 and documented the ways in which the proceedings are unfair, unconstitutional, and plagued by excessive secrecy. 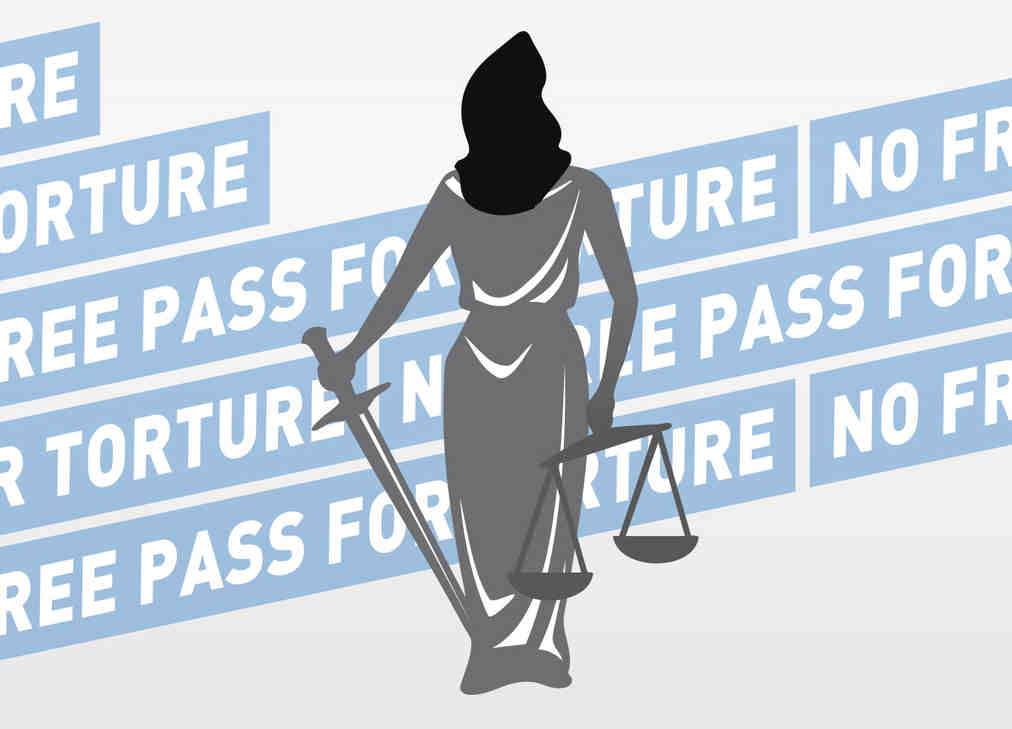 Our government's embrace of torture shattered lives, shredded our nation's reputation in the world, and compromised our national security. Not a single torture victim has had their day in an American court, and our nation has not held to account any of the officials who authorized the use of torture or oversaw its implementation. This failure to engage in a formal legal reckoning has contaminated our legal system. 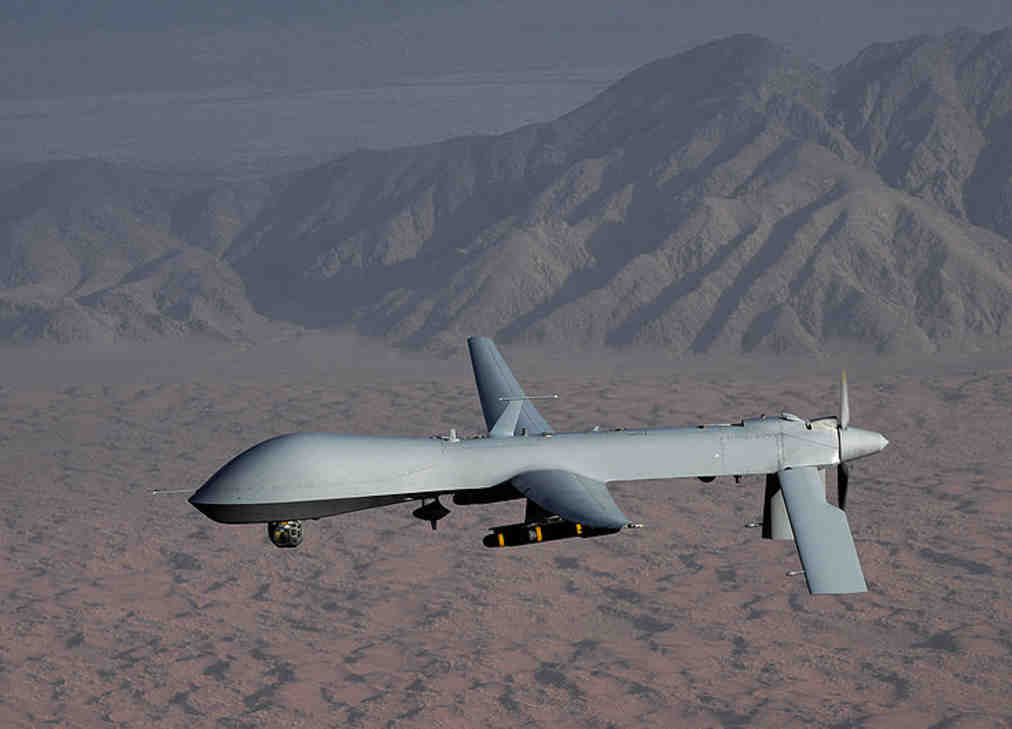 The U.S. targeted killing program operates without meaningful oversight outside the executive branch, and essential details about the program still remain secret, including what criteria the government uses to put people on CIA and military kill lists as well as how much evidence is required before it does so. 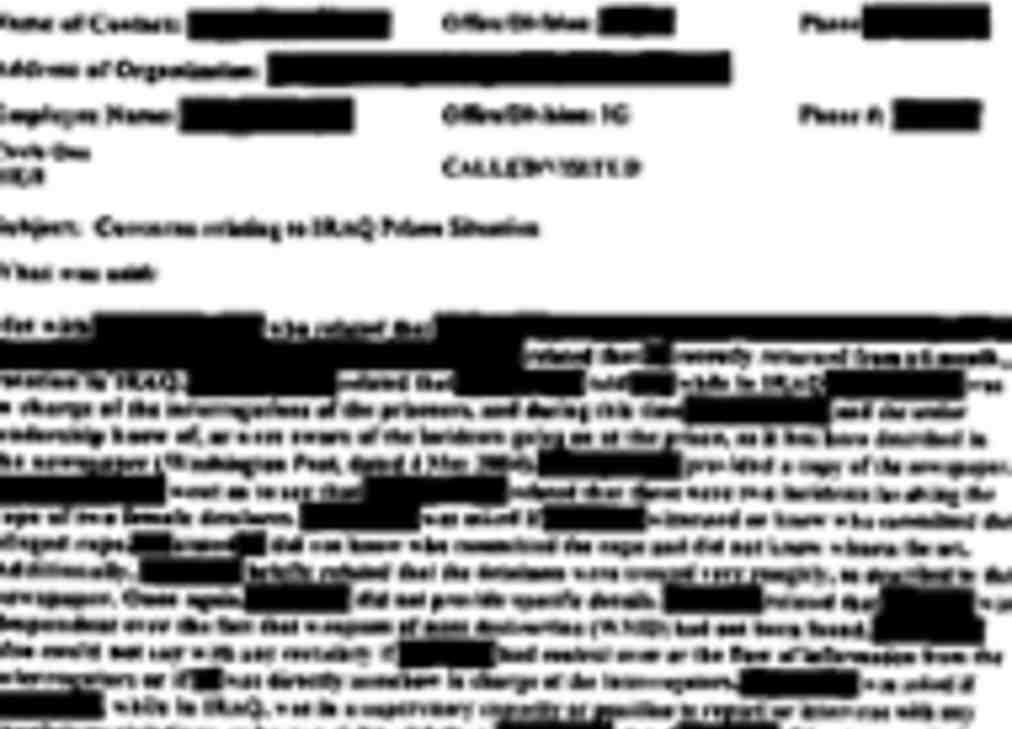 Much of our government’s business is conducted in secret. There are a multitude of secret agencies, secret committees of Congress, a secret court, and even secret laws. This sprawling—and growing—secret establishment presents an active threat to individual liberty and undermines the very notion of government of, by, and for the people.

Numerous government agencies—including the National Security Agency, the Federal Bureau of Investigation, the Department of Homeland Security, and state and local law enforcement agencies—intrude upon the private communications of innocent citizens, amass vast databases of who we call and when, and catalog “suspicious activities” based on the vaguest standards.

Using race, the color of someone’s skin, religion, or ethnicity as a basis for suspicion or investigation is unconstitutional and unfair. It harms our national security by wasting scarce government resources and eroding minority communities’ trust in government. It is a practice that should be left in the history books, where it belongs.