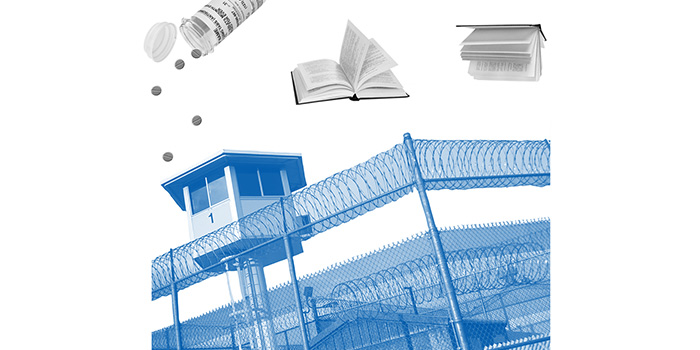 A culture of punishment, combined with race- and class-based animus, has led the United States to rely on incarceration more heavily than any other country in the world does. The politicization of criminal justice policy and a lack of evidence-based assessment result in a one-way ratchet in which law and policy grow ever more punitive. The human and financial costs of mass incarceration are staggering, and the burden falls disproportionately on the poor and people of color. However, the recent fiscal crisis and years of falling crime rates have combined to create the best opportunity in decades to challenge our nation’s addiction to incarceration.

Far too many prisoners are held in conditions that threaten their health, safety, and human dignity on a daily basis. Tens of thousands of prisoners are held in long-term isolated confinement in “supermax” prisons and similar facilities. The devastating effects of such treatment, particularly on people with mental illness, are well known. Prisoners are a population with significant medical and mental health needs, but prisoner health care services are often abysmal, in many cases leading to needless suffering, disability, and death, as well as a serious threat to public health when contagious disease goes undiagnosed or untreated.

Prisoners’ rights to read, write, speak, practice their religion, and communicate with the outside world are often curtailed far beyond what is necessary for institutional security. Not only are these activities central to the ability of prisoners to retain their humanity, but they also contribute to the flow of information between prisons and the outside world and thus provide a vital form of oversight of these closed institutions.