The authors of the Declaration of Independence outlined a bold vision for America: a nation in which there would be equal justice for all. More than two hundred years later, it has yet to be achieved.  Though generations of civil rights activism have led to important gains in legal, political, social, educational, and other spheres, the forced removal of indigenous peoples and the institution of slavery marked the beginnings of a system of racial injustice from which our country has yet to break free.

Deep-seated systemic racism and inequities that disadvantaged communities of color are still woven into the fabric of our institutions today— from education and housing to our criminal legal system.  Systemic racism permeates the starkly segregated world of housing. In our public schools, students of color are too often confined to racially isolated, underfunded, and inferior programs. Our criminal justice system disproportionately targets and subjects people of color to police brutality, incarcerates them and imposes numerous collateral consequences,  and criminalizes poverty. The dream of equal justice remains an elusive one.

The Racial Justice Program strives to create a world where “we the people” truly means all us — this means dismantling systemic racism and working to repair centuries of harm inflicted on communities of color.  The Racial Justice Program brings impact lawsuits in state and federal courts throughout the country, taking on cases designed to have a significant and wide-reaching effect on communities of color. In coalition with ACLU affiliates in each state, other civil rights groups, and local advocates, we lobby in local and state legislatures and support grassroots movements. Through these efforts, we strive to educate and empower the public on a variety of issues, including race as it relates to criminal justice, economic justice, and inequality in education; affirmative action; and American Indian rights.

Tenants’ Right to Counsel is Critical to Fight Mass Evictions and Advance...

What 100 Years of History Tells Us About Racism in Policing

The Biden Administration Must Prioritize Reversing Trump's Damage to Racial... 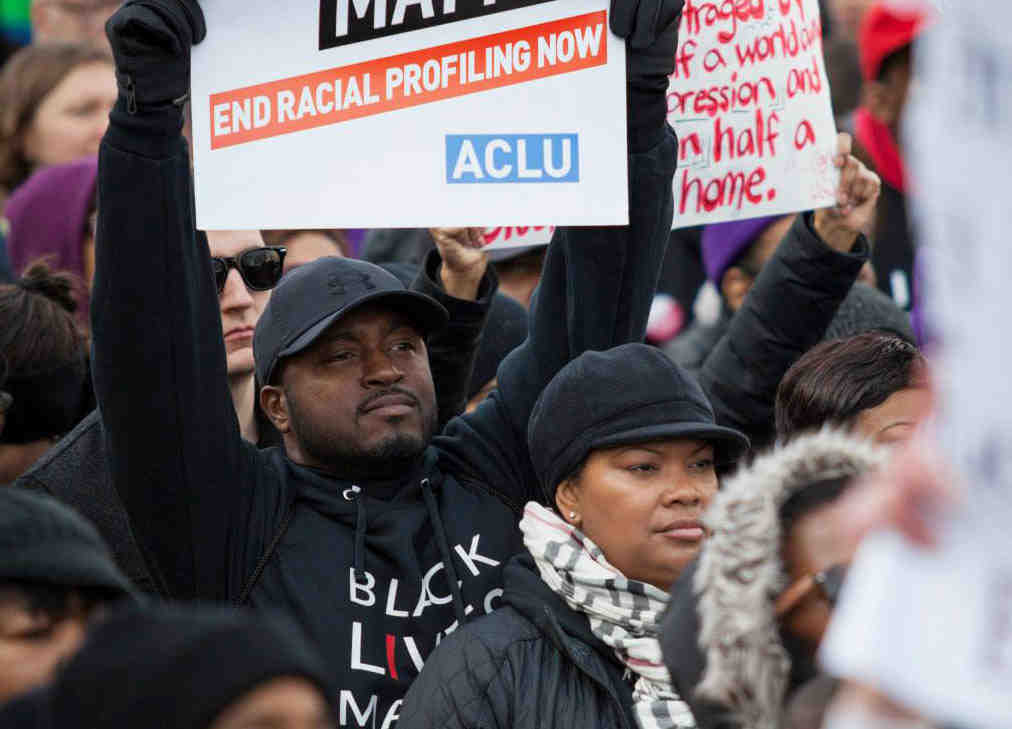