How the ACLU is Responding to the Pandemic, Visualized 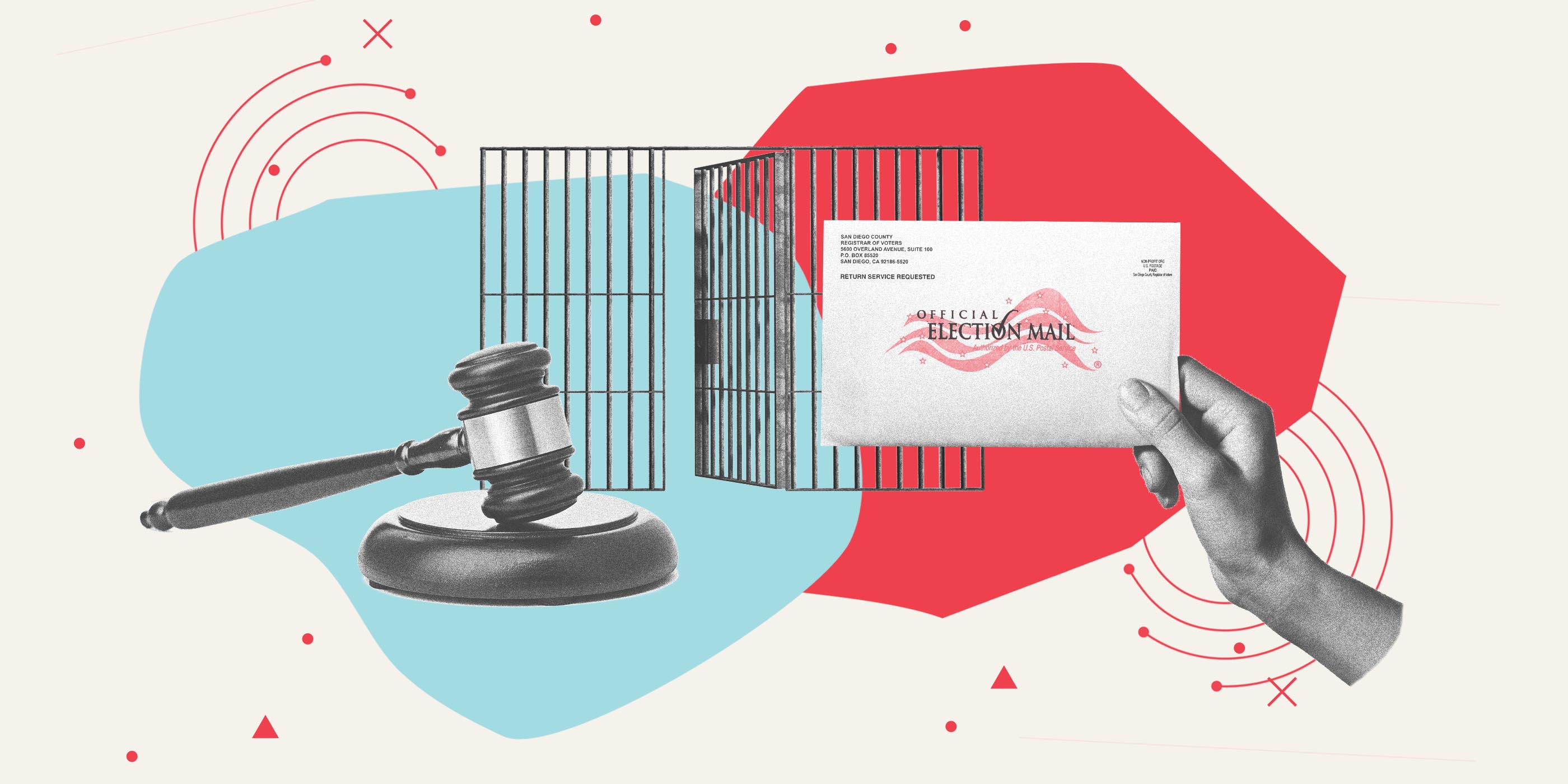 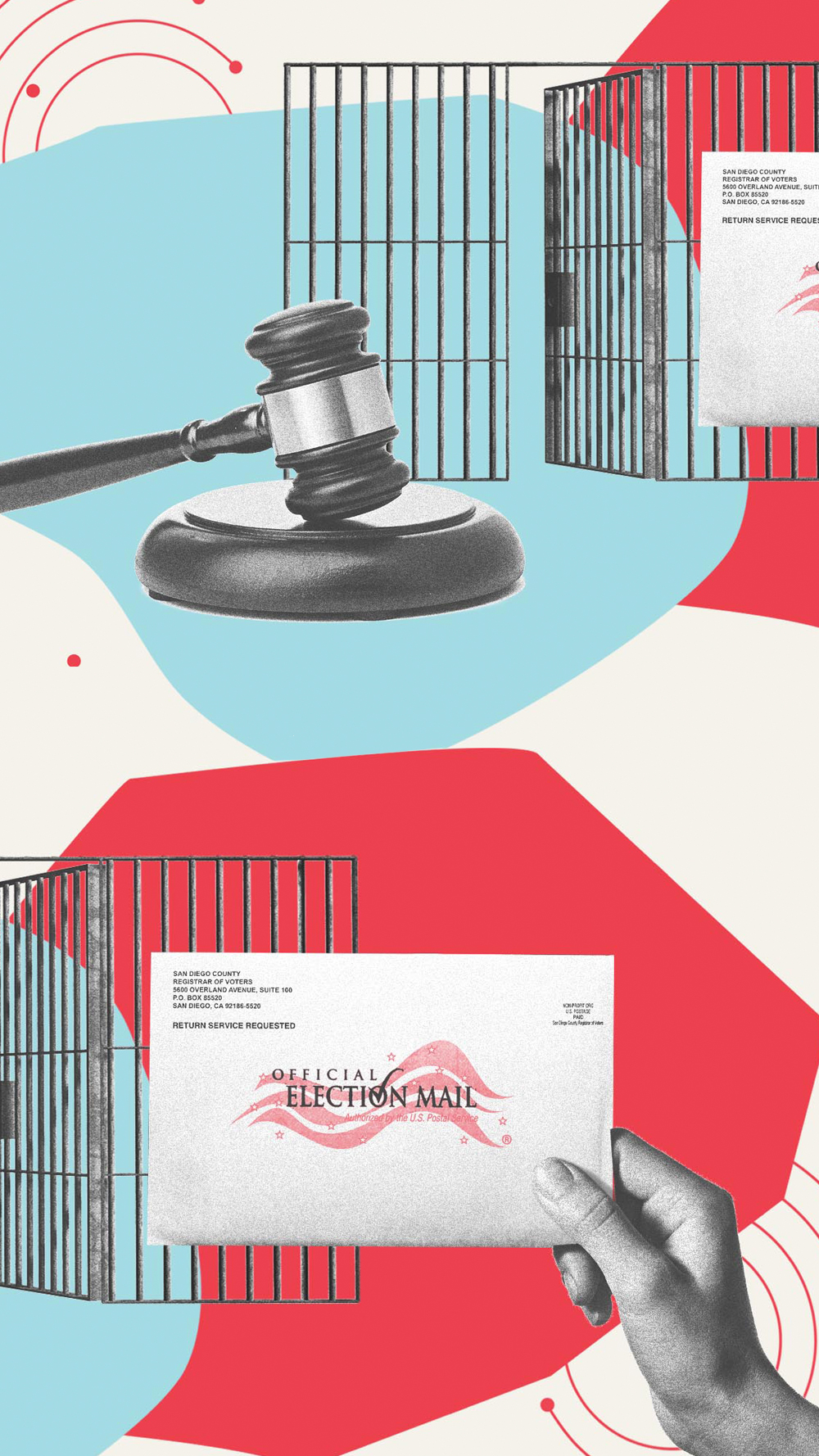 The COVID-19 pandemic has closed down many businesses, but the ACLU’s work of defending and expanding civil liberties and civil rights continues, essential as ever. At the ACLU, our most immediate focus has been on issues arising from the government’s response — or lack thereof — to the pandemic.

Since the start of the outbreak, we’ve filed over 140 legal actions and have seen thousands of people released from prisons, jails, and immigration detention.

We and ACLU offices across the country are working in nearly every state to save lives, advocate for vulnerable communities, safeguard the right to vote, protect abortion rights, and guard against unjustified government overreach.

Expanding the right to vote by mail

This crisis may well still be with us in November, and we are committed to ensuring that no one has to choose between their health and their vote. We’re in court in Georgia, Montana, Ohio, Texas, Virginia, Missouri, Tennessee, Connecticut, and South Carolina to ensure that every eligible voter can vote by mail, and to protect their rights when doing so.

Thousands released from jails and prisons

Most prisons, jails, and detention centers cannot ensure adherence to the social distancing guidelines the CDC urges all of us to follow. Due to the work of ACLU affiliates across the nation, at least 37,000 people have been released from jails and prisons or never brought into the criminal legal system in the first place.

The ACLU has active campaigns in 25 states pressuring governors to adopt our model executive order, and pressuring prosecutors and sheriffs to reduce their jail and prison populations. We’ve filed multiple lawsuits against federal prisons, and at least 13 state affiliates have petitioned their state supreme courts for the release of individuals from jails and prisons. We are also running paid digital or TV ads in 13 states, and People Power campaigns in 5 states. This work has already generated 15 executive actions.

Over 40 lawsuits filed against ICE

We’ve filed over 40 lawsuits against ICE detention centers nationwide seeking the release of individuals most vulnerable to severe illness or death due to COVID-19. Detention should not be a death sentence.

More than 430 clients have been released.

The ACLU and at least 13 ACLU state affiliates have petitioned local elected officials to collect and release race/ethnicity and other demographic data of COVID-19 testing, infections and deaths in states where that data has not been released at all, or there are huge gaps in reporting. The data released so far has shown that by and large Black people are dying at disturbingly disproportionate rates. We’re urging states and cities across the country to collect and release this data so we may better protect all communities and identify those that are in particular need of support.

We and our state affiliates have sued in seven states to fight back against politicians cutting off access to abortion during the crisis. After facing litigation, abortion is available in Alabama, Arkansas, Iowa, Ohio, Tennessee, Texas, and West Virginia.

Over 25 ACLU state chapters warned in letters to state and local leaders nationwide that they have a legal obligation to provide all students equal and safe access to an adequate education. To help meet this obligation during the COVID-19 pandemic, the ACLU is demanding Congress and state and local governments ensure all students have equal access to the technologies that make effective remote learning possible, and that strong and uniform privacy safeguards are in place to protect students in the virtual classroom.

Our children shouldn’t have to stress about falling behind their peers simply because their families can’t afford internet access or a computer. Nor should they have to fear being outed as LGBTQ or putting family members at risk of deportation because current remote learning technologies lack basic privacy protections.

***
This is just the start. Once this emergency ends, the ACLU will be leading the fight to ensure any intrusions on liberty end with it.