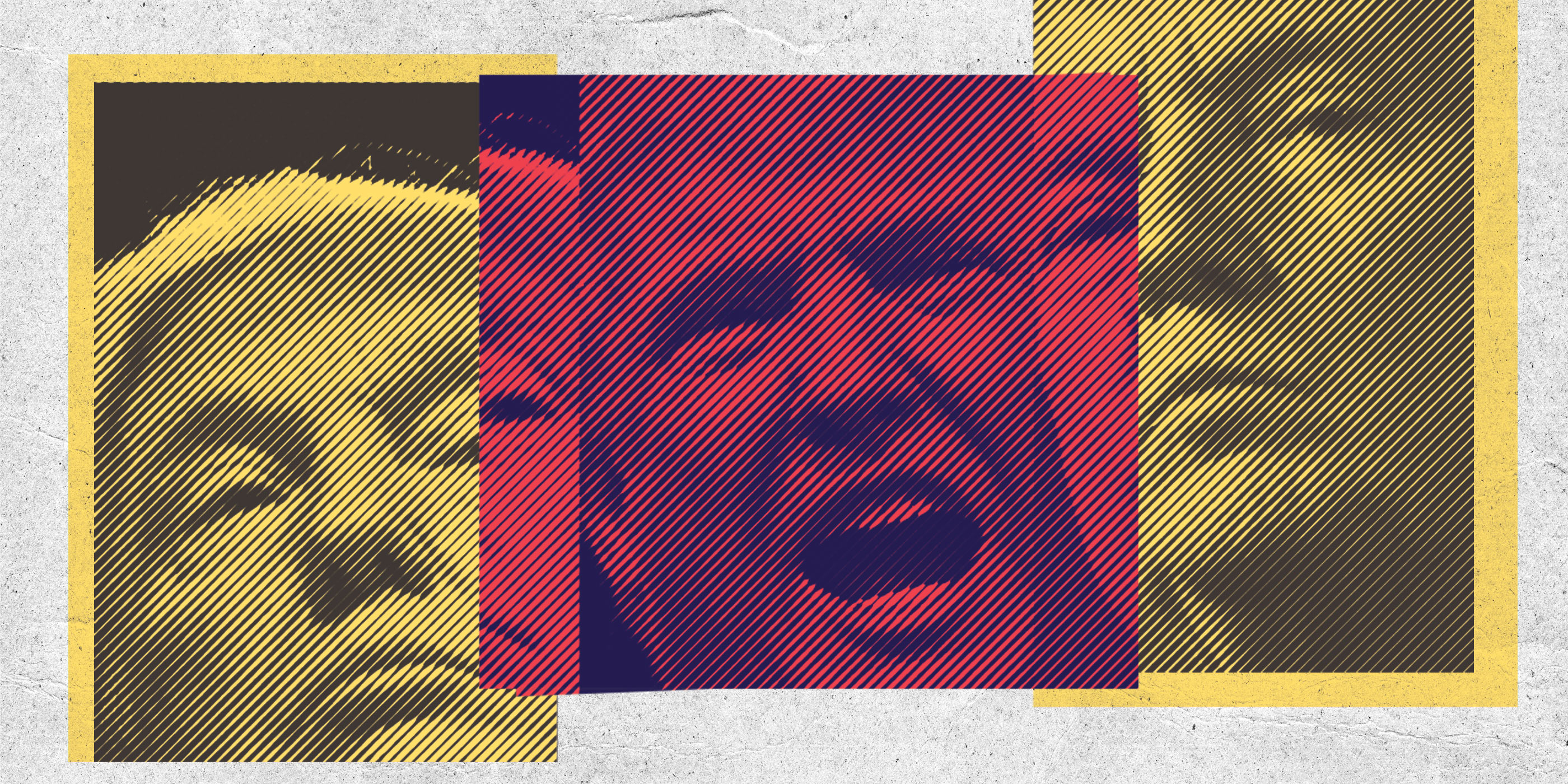 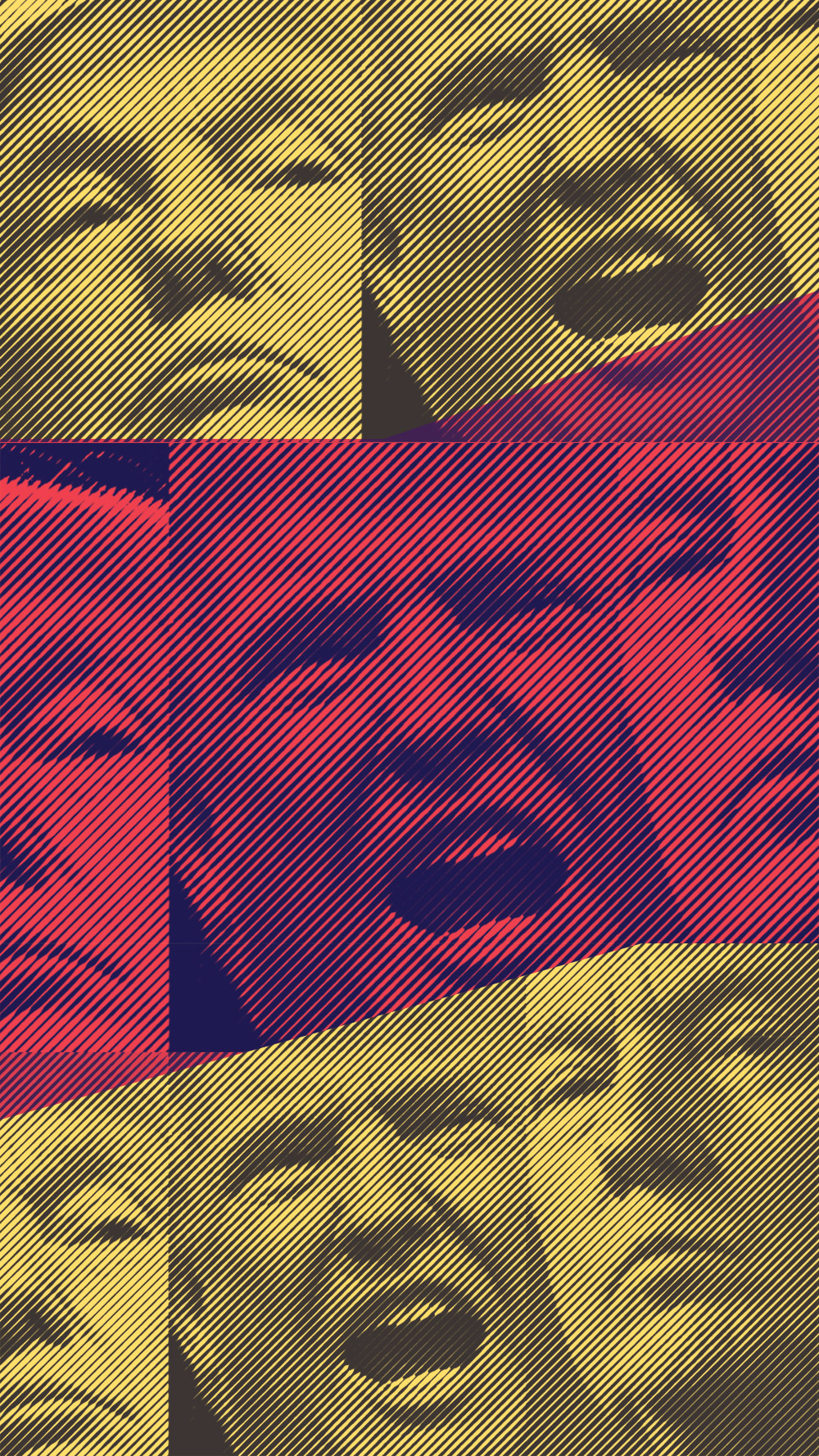 Some dyed in the wool civil libertarians have criticized the ACLU for supporting Donald Trump’s impeachment. These critics maintain that our commitment to the First Amendment should solely trigger a defense of the president’s “free speech.” But freedom of speech poses no bar to holding a president responsible for his unfounded, bad-faith effort to subvert the results of a free and fair election.

Our board — comprised of leading lawyers and activists from every state and the District of Columbia — is a thoughtful, deliberative body of committed civil libertarians. After meetings on both Saturday and Sunday, the ACLU board unanimously passed a resolution again calling for President Trump’s impeachment, which can be found here.

We discussed at length the free speech implications of this impeachment process. We concluded that President Trump’s remarks on Jan. 6 can be considered part of a pattern of efforts to upend an election he lost. If a president’s repeated lies, illegal political pressure, and the stoking of a mob to subvert the democratic process are not an abuse of power warranting impeachment, it is difficult to know what would be.

Holding the president accountable for his words on Jan. 6, as part of that pattern, does not run afoul of the First Amendment. The House impeachment resolution reflects this. It does not single out Trump’s speech on Jan. 6 inciting a mob, but rather identifies it as part of a pattern of “efforts to subvert and obstruct the certification results of the 2020 presidential election,” including the improper pressure placed on Georgia Secretary of State Brad Raffensperger “to ‘find’ enough votes to overturn the Georgia presidential election results and threatened Mr. Raffensperger if he failed to do so.”

The ACLU believes a president can be impeached for speech that a private citizen could not be prosecuted for.

First, proceedings to impeach and remove a president are not criminal proceedings. They specifically seek to remove the president from office. While the First Amendment would likely bar the criminal conviction of a private citizen for the president’s Jan. 6 speech, impeachment is a political remedy: to remove an executive official who has abused his office, not to convict them of a criminal offense. The Supreme Court has long held that public employees can be fired for on-the-job speech that would be fully protected from criminal prosecution. Whether the president has any First Amendment rights when speaking in his capacity as president has never been established. At a minimum, because of his role and authority, the president does not have the same freedom of speech as an ordinary citizen.

The First Amendment doesn’t protect the rights of public employees to say whatever they want when speaking in their official capacity. As a matter of law, public employees are regularly sanctioned for speech that fosters a hostile work environment. Their public position imbues their speech with more influence than the average citizen — as the saying goes, with great power comes great responsibility. It follows that President Trump doesn’t have unfettered free speech rights to subvert the results of a fair and free election. In short, a president who recklessly urged his followers to violate the law could be impeached even if an ordinary citizen could not be convicted for the same words, absent proof that his speech was intended and likely to produce imminent lawless action.

Second, impeachment proceedings do not require conviction of a crime, but a determination by the House and Senate that the president has abused his office in such a serious manner that he should be removed. “High crimes and misdemeanors” don’t have to be actual crimes or misdemeanors, and surely recklessly urging an unruly mob to intimidate members of Congress performing their constitutional duties, in order to undercut the results of a free and fair election, is sufficient.

No organization or individual has more consistently stood up for the free speech rights of individuals than the ACLU. From our defense of labor activists’ speech in the 1920s and 1930s, to Skokie, to Charlottesville, to our defense of BLM protesters, to the student free speech case the Supreme Court agreed to hear just last week, my organization steadfastly defends the First Amendment rights of individuals, no matter the popularity of their speech.

Part of that legacy is our landmark Supreme Court case, Brandenburg v. Ohio, which established First Amendment protections in the context of criminal prosecution for incitement of violence. That case ruled that even explicit advocacy of criminal activity is protected unless the individual’s speech is intended and likely to produce imminent lawless action. As proud (and protective) as we are of our Brandenburg precedent, we don’t believe that case should stand in the way of impeaching Donald Trump.

This civil libertarian can sleep well at night knowing that the First Amendment can be preserved, and Donald Trump can be impeached. In these hyper-partisan times, it is no surprise that leading critics of the ACLU might wish to deride us for allegedly sacrificing our commitment to the First Amendment in favor of punching down at an increasingly unpopular president. But as is reflected in our board’s thoughtful second call for Trump’s impeachment, our allegiance has always been, and remains, with the Constitution.

I also sleep soundly because I fundamentally believe that our society is finally grappling with complicated issues of race, rights, and freedoms that it long overlooked or took for granted. Recent debates about Twitter’s barring of Trump permanently, the racially disparate treatment of BLM protestors and white supremacist insurrectionists by law enforcement, and the impeachment of President Trump have led to a soul-searching debate that will make this country better and stronger in the long run. Indeed, Donald Trump’s most lasting legacy may be that he catalyzed a “resistance” movement that will transform into a deeper commitment to social justice and constitutional norms. It is this invigorated movement that will shape the work of the next administration.