Can the Trump Administration Use Asset Forfeiture Funds to Build the Border Wall? 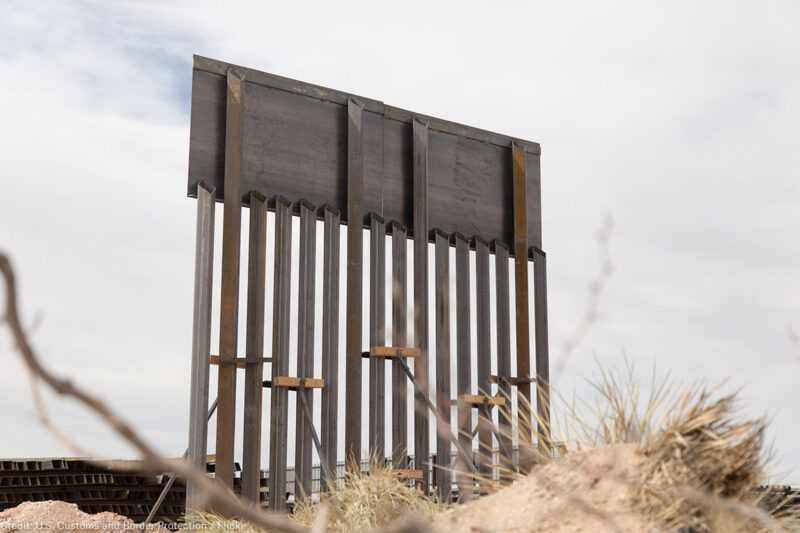 Hawaiian vacation. Margarita machine. Sparkles the Clown. Are we going to add Trump’s border wall to the list of “ridiculous things” that civil asset forfeiture funds have been spent on?

It seems so if left up to this administration.

On Friday, two congressional Republicans told the Associated Press that the administration had been looking at civil asset forfeiture funds to finance the border wall’s construction. And it’s easy to see why. The federal government’s forfeiture fund currently has $3.7 billion in cash, but over $7.6 billion in assets. For the Trump administration, what could be more tempting than liquidating this slush fund to build the wall it wants a new influx of $5.7 billion for?

This scheme exemplifies all that is wrong with civil asset forfeiture, which occurs when law enforcement takes property away from someone based on the mere suspicion it is connected to a crime. To be clear — because people can’t believe this is a thing — you do not have to be arrested or convicted of a crime to have your property seized and taken under civil asset forfeiture.

And once forfeited, local law enforcement in many places can use this money for almost anything it wants. This is how civil forfeiture has earned the nickname “policing for profit.” And this is why the Trump administration thinks forfeiture funds are on the table for a border wall.

That assumption at the federal level, however, is mistaken.

Building a wall with federal forfeiture funds is no slam dunk. Federal law limits the use of such funds to certain law enforcement purposes. “Border wall” is not one of them. And it doesn’t look like Congress would take action to change the law so that “border wall” is a permissible expense. Even though we’ve heard a member of Congress suggest that a wall should be built with forfeiture funds, most federal officials are strongly opposed to civil forfeiture.

On Tuesday, Sen. Mike Lee (R-Utah), a civil forfeiture reformer, questioned Attorney General nominee William Barr on the practice. Lee got Barr to concede that you “have to strike the right balance” on civil forfeiture. In 1991, Barr said that civil asset forfeiture could give law enforcement a “speed-trap mentality” where agencies pursue forfeitures to line their own coffers.

And last week, Reps. Tim Walberg (R-Mich.) and Jamie Raskin (D-Md.) kicked off the 116th Congress by participating in a briefing on civil asset forfeiture reform, with Walberg sharing his plan to again reintroduce the FAIR Act, a comprehensive reform bill on the subject. Last Congress, the U.S. House adopted bipartisan amendments to a spending bill that would have prohibited the Justice Department from using federal dollars to increase forfeiture practices, but those amendments were not included in the final package.

When 84 percent of constituents oppose civil asset forfeiture, and 76 percent of voters are more likely to support candidates who back forfeiture reform, elected officials better listen. And this administration should listen to those who are saying building a wall with forfeiture “might be the worst idea yet.” 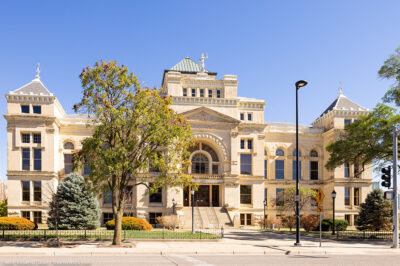