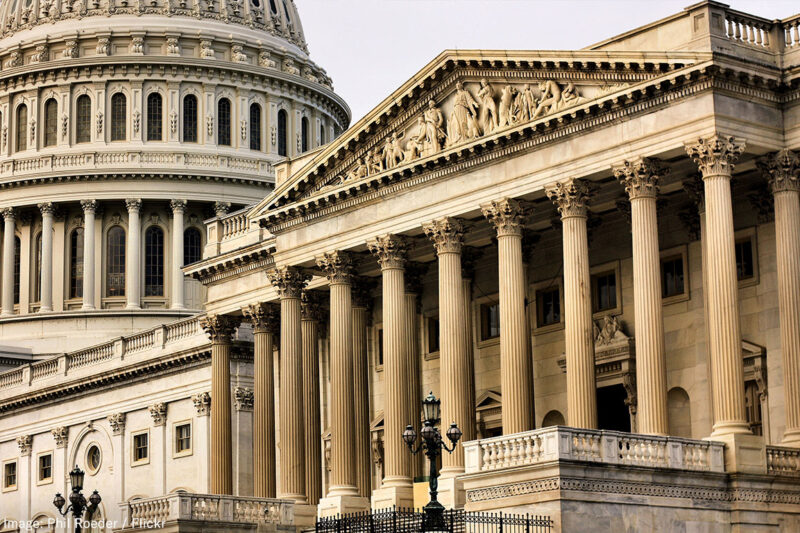 The U.S. Senate is poised to pass legislation that is intended to stop the internet from being used for sex trafficking — a worthy goal aimed at addressing a serious problem. However, the legislation known as the Fight Online Sex Trafficking Act, or FOSTA, could harm the very people that it is intended to protect. The legislation also threatens the vibrancy of the internet as the world’s most significant marketplace of ideas, and it will inhibit its growth as a place of creativity and innovation.

Proposals to address sex trafficking should not make workers in the sex trade more susceptible to violence and exploitation. FOSTA threatens the lives and safety of sex workers — people who are disproportionately LGBTQ and people of color. The legislation does this through a dangerously broad definition of “promotion of prostitution,” which is not limited to trafficking and could sweep in any trading of sex for money or other goods. The bill also creates a new, vaguely defined federal crime for the facilitation of prostitution which could result in a prison sentence of up to 10 years. FOSTA’s definition of “facilitation” is so open to interpretation that it could include critical harm reduction and anti-violence tactics that sex workers depend on to survive.

These harm reduction tactics include being able to share information and techniques online, such as screening clients for violence; online advertising, which allows people to work in safer locations off the street and to be more discerning about clients; and “Bad Date Lists,” which host information online about individuals who have previously victimized those who trade sex.

As our colleagues at the National Center for Transgender Equality and dozens of other organizations that advocate for the rights of sex workers correctly noted in a recent letter to Congress:

After the closure of RedBook and Rentboy.com, sex workers were instantly thrown from the online spaces and communities which provided the ability to screen clients, find out safety and health information and form community. The ability to access online platforms to advertise means that sex workers are able to screen clients for safety, negotiate boundaries such as condom use, and work in physically safer spaces.

FOSTA threatens to take these essential survival tools away from sex workers. Doing so will not help victims of trafficking, but it will endanger some of the most vulnerable members of our communities. As my colleague Chase Strangio wrote:

Whether because LGBT people – particularly those of color, transgender women, and youth – face job discrimination, family rejection, homelessness, and criminalization or because our bodies and desires are at once demonized and exoticized, our community has long-turned to the sex industry for critical means of support and survival.

Eliminating sex trafficking and protecting those who are the victims of it is an important effort and one that Congress should address, but doing so in a way that makes sex workers more vulnerable to violence and exploitation is unacceptable. Rather than advance FOSTA, members of Congress should – as our partners urged in their letter – sit down with key stakeholders, including sex workers and survivors of trafficking, to develop legislation that would establish standards, while avoiding serious, unintended consequences for sex workers and victims of trafficking.

Reflexive support for this overly broad and dangerous bill will fuel mass incarceration, harm sex workers and survivors of sex trafficking, and further compromise the ability of so many LGBTQ people to navigate and survive criminalized economies.