What 100 Years of History Tells Us About Racism in Policing 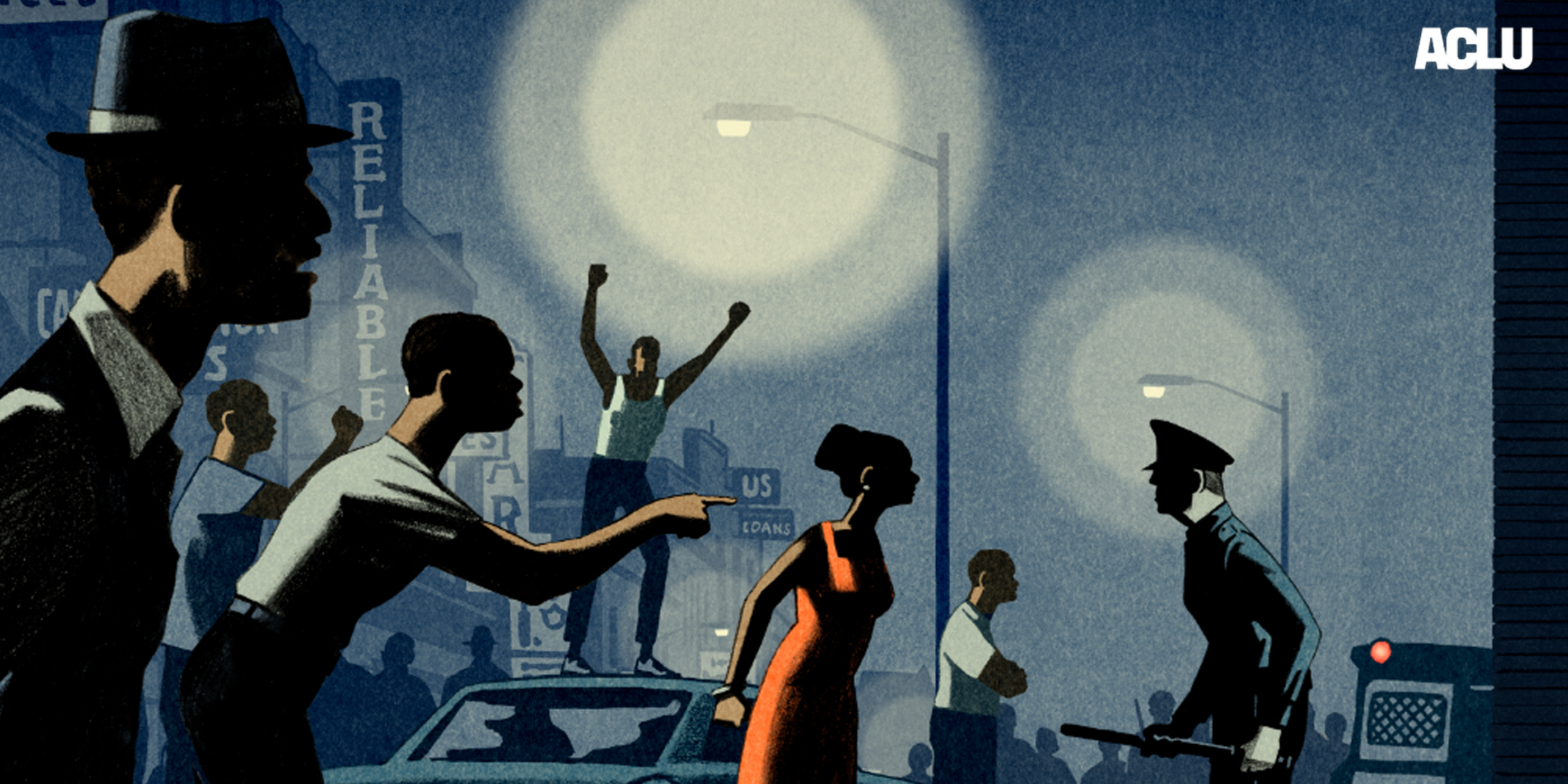 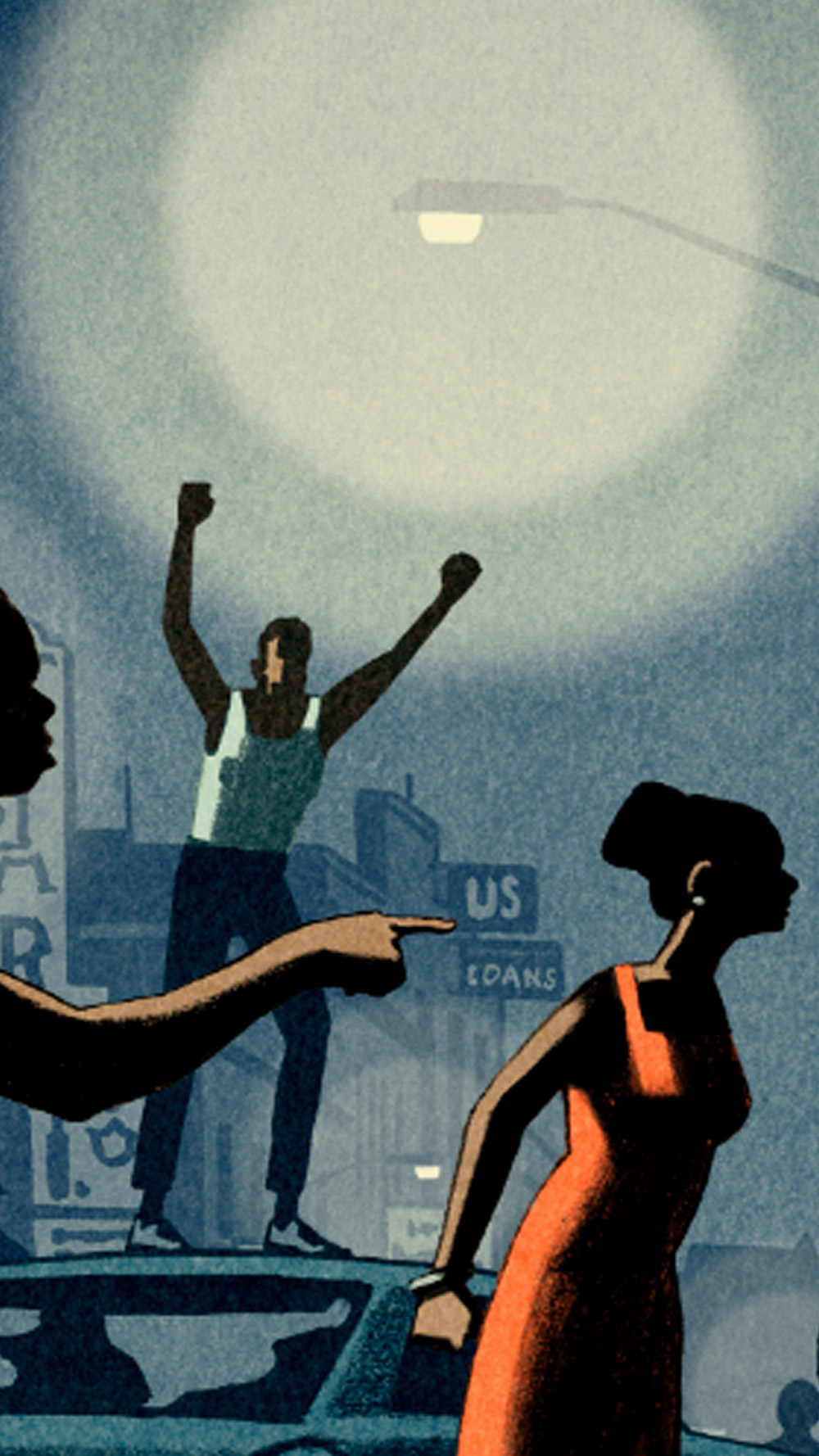 In the middle of the 2020 pandemic, America was shaken by the murders of George Floyd and Breonna Taylor, and the protests that erupted in the aftermath. But the disturbing trends we see today in police violence are the same patterns we’ve seen over the last 100 years. Again and again, commissions convened to examine why police brutality sparks unrest have come to the same conclusion: We must address the poverty and systemic racism that go hand in hand with policing communities of color.

This week, we launched a series of four short films taking a critical look at what we’ve learned from the last 100 years of racism in policing. The solution to healing this long-standing problem is clear: It’s time to divest from the police and reinvest in communities of color.

Despite calls for immediate action, including an admission by the post uprising commission that the LAPD could not deal with the root causes of crime, very little changed. More money continued to go to the LAPD while funding for schools, housing, and critical social services came in second. These trends continue today.

In the summer of 1967, a wave of protests swept the city of Detroit after the police arrested patrons of a “blind pig,” an illegal after-hours bar in a mostly Black neighborhood. The partygoers included two Black Vietnam War veterans who were celebrating their return home. Throughout five days of protests, 43 people were killed, 1,189 were injured, and 7,200 were arrested.

In response, President Lyndon B. Johnson sent in the National Guard and the U.S. Army, turning Detroit’s streets into a combat zone. He also set up a commission to understand the uprising. But when the commission released its findings in the Kerner Report the following year, he ignored most recommendations and set aside its findings that the root causes of the uprisings were disinvestment in Black communities, Black powerlessness and frustrated hopes, and how police “symbolize white power, white racism, and white repression” for significant numbers of Black people.

When a Harlem shopkeeper thought he saw a teen pocket a 10-cent penknife, he tackled the boy to the ground and a police officer nearby arrested him. Protests erupted outside the store as neighbors and passersby suspected the officer was abusing the boy. The resulting riots lasted two days. Three people were killed and 75 people — mostly Black — were arrested.

Amid cries from activists, civil rights leaders, and unions, New York’s Mayor Fiorello LaGuardia set up a biracial commission to diagnose the problem and to prescribe a cure. This commission found that the upheaval was due, in large part, to “the nervous strain of years of unemployment and insecurity of black residents in Harlem,” in addition to “the deep sense of wrong and discrimination against them in the school system and by the police.”

On Lake Michigan in 1919, a white man threw rocks at a Black boy whose boat had drifted to the “wrong” side of the lake. The boy drowned. Protests broke out across the city.

Governor Frank Lowden appointed a commission that found that “Negroes are more commonly arrested, subjected to police identification and convicted than white offenders.” But policing was just one facet of white supremacy, which touched the lives of Black people in housing, in education and in employment. Almost a century later, the Chicago Police Department’s own records from 2000-2015 show that nearly 90 percent of victims of police use of force were people of color.

Today, events virtually identical to those in Chicago, Harlem, Detroit, and Los Angeles are unfolding across the country, and policing still acts as an occupying force in communities of color. The murder of George Floyd in Minneapolis this year shined a bright light on what we keep getting wrong.

In 2014, Minneapolis was one of the cities piloting the Obama administration’s National Initiative for Building Community Trust and Justice — a multimillion-dollar program that was the administration’s response to national calls for police accountability. The Minneapolis police department implemented trainings on implicit bias, mindfulness, de-escalation, and crisis intervention; diversified the department’s leadership; created tighter use-of-force standards; adopted body cameras; initiated a series of police-community dialogues; and an enhanced early-warning system to identify problem officers. The hope was that these training programs would professionalize policing and reduce abuses that might trigger more protests. This was all before George Floyd was killed. None of it worked.

Calls to invest more money in police departments for training ignore the lessons from Minneapolis and the fact that the racist trends we see today in police violence are not new. How much longer will we continue to pour increasing sums of money into a system of law enforcement that has demonstrated an inability or unwillingness to change after 101 years?

By looking deeply at the history of racism in policing, we can better understand why it’s not just reform, but a full re-allocation of resources that is necessary for us to end violence and injustice in our communities. We’ve known the problem and we’ve known the solution for 100 years. It’s long past time to act.