Gun Control Laws Should Be Fair 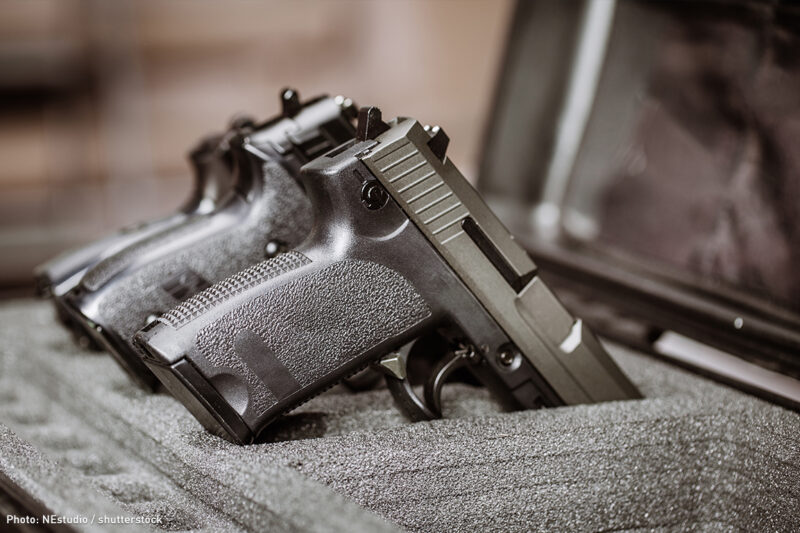 This month, Congress repealed a rule that would have registered thousands of Social Security recipients with mental disabilities, who have others manage their benefits, into the National Instant Criminal Background Check System to prevent them from owning firearms.

The American Civil Liberties Union does not oppose gun control laws. As an organization dedicated to defending all constitutional rights, we believe the Second Amendment allows reasonable restrictions to promote public safety.

But gun control laws, like any law, should be fair, effective and not based on prejudice or stereotype. This rule met none of those criteria.

In this era of “alternative facts,” we must urge politicians to create laws based on reliable evidence and solid data.

The thousands of Americans whose disability benefits are managed by someone else range from young people with depression and financial inexperience to older adults with Down syndrome needing help with a limited budget. But no data — none — show that these individuals have a propensity for violence in general or gun violence in particular.

To the contrary, studies show that people with mental disabilities are less likely to commit firearm crimes than to be the victims of violence by others.

Data show that young, white men are most likely to be mass shooters — the issue that politicians care about most, despite accounting for a tiny fraction of gun violence. And men under 35 commit most murders. Shall we enter all young men into the national database? The statistical correlation with gun violence would be stronger.

The ACLU and 23 national disability groups did not oppose this rule because we want more guns in our community. This is about more than guns. Adding more innocent Americans to the National Instant Criminal Background database because of a mental disability is a disturbing trend — one that could be applied to voting, parenting or other rights dearer than gun ownership. We opposed it because it would do little to stem gun violence but do much to harm our civil rights.