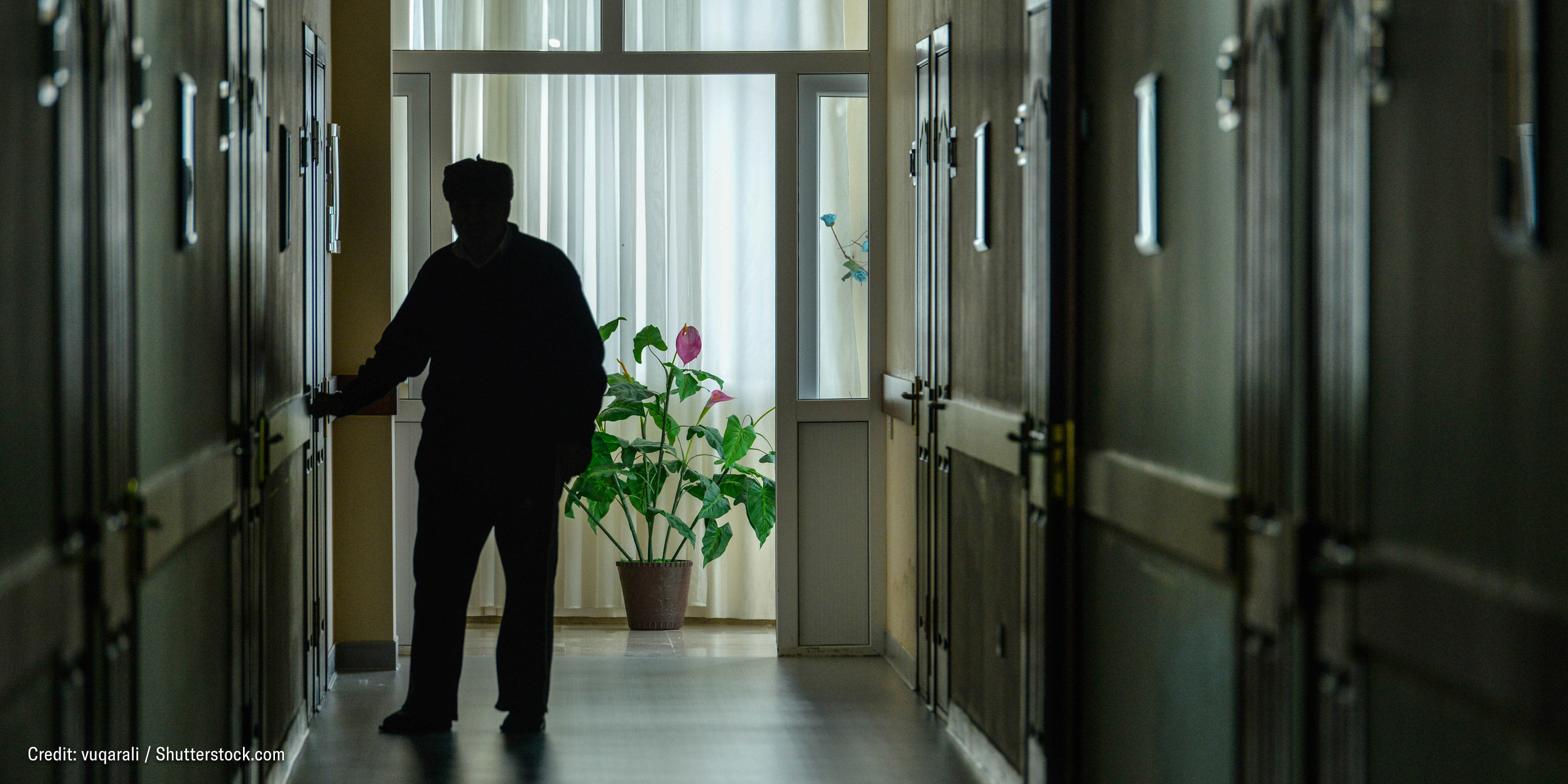 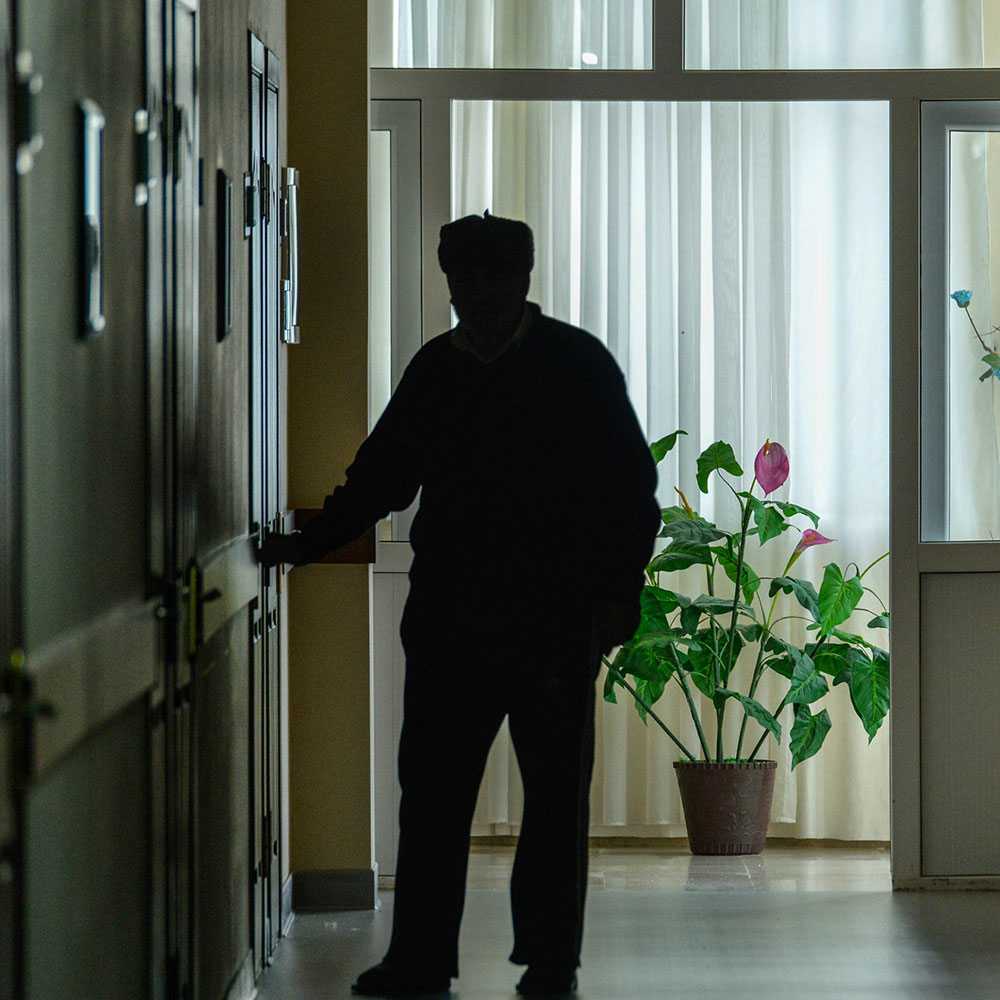 When COVID-19 first reached the U.S., the epicenter was a single nursing home in Washington State, where 45 people died. That nursing home outbreak was a precursor of what was to come. Ever since, the virus has been devastating nursing homes across the country, due in part to systemic mismanagement and discrimination against the people who live and work inside.

To date, deaths in nursing homes and other congregate care facilities account for almost half of all COVID-19 deaths in the country, despite these groups making up less than 1 percent of the population. Residents of these congregate facilities are dying from COVID-19 at 8.6 times the rate of the overall 75+ population.

If current trends hold, that means nearly 90,000 people living in nursing homes and other congregate care settings could die by October 1.

Grim as this projection is, the actual death toll to date is likely much higher than currently reported. It took the Department of Health and Human Services (HHS) months after declaring COVID-19 a national emergency to start requiring nursing homes to report deaths and infections despite ample evidence that these facilities were at high risk. Even now, nursing homes are only required to report data from May 8 onward. HHS doesn’t require other congregate settings for people with disabilities, such as psychiatric homes, to report at all. This lack of transparency, in addition to the government’s systemic mismanagement of nursing homes and other congregate settings, has helped create the crisis we see today.

In some cases, facilities have not only failed to report, but have actively hidden deaths from residents, families, and the government. For example, a nursing home in the Harlem neighborhood of New York City hid 26 COVID-related deaths from the state by covertly shipping bodies out of the facility. At a nursing home in New Jersey, 17 bodies were packed into a shed and later crowded into a morgue meant to house only four bodies. Other stories emerged of residents’ families being left in the dark about whether loved ones were dead or alive.

While HHS has lagged in collecting data, states can independently choose to require reporting and publicize this information. But too often, states are slow to report, and the data is often piecemeal and insufficient for analyzing the full scale of the pandemic.

As of June 29, only 41 states report deaths in nursing homes, and the level of detail varies from state to state. Some states offer only state or county totals (such as Arkansas, Indiana, Vermont, and others) while others break down data by facility (including North Carolina, West Virginia, and Nevada). Only 12 states go as far as naming facilities, reporting both cases and deaths, and disaggregating between residents and staff. Disaggregating data in this manner allows us to more accurately measure the impact on various groups of people. Residents are mostly seniors and all are people with disabilities. Staff are disproportionately people of color, women, and low-income. All of these demographic variables are relevant and integral to any adequate public health response.

Even when states do report deaths and infections in nursing homes, most do not offer critical demographic data. This information is essential for assessing the impact of COVID-19 on different communities and demographic groups and facilitating our response. Yet only two states — Mississippi and Iowa — report the demographics of residents or staff who have tested positive or died.

People with disabilities and the people who work with them deserve to be counted. States can and should modify current policies to collect and publicize vital data while maintaining privacy standards. Last week, the ACLU filed a petition calling on HHS to do its job to address this crisis — and its job includes collecting and reporting full data from facilities that receive Medicaid or Medicare dollars.

The government needs good data to adequately respond to COVID-19. Data helps to inform where to investigate, where to channel resources, and what policies and practices to adopt. At the individual level, data helps people decide which facilities to live in and which to avoid. And in the long run, data can propel change to ensure this crisis never happens again.

The first step to change the system is to get to the truth. HHS must tell the truth about what is happening in the nursing homes and other congregate settings for people with disabilities that it oversees and funds with our taxpayer dollars.

This piece is part of a series, read the previous entry here: 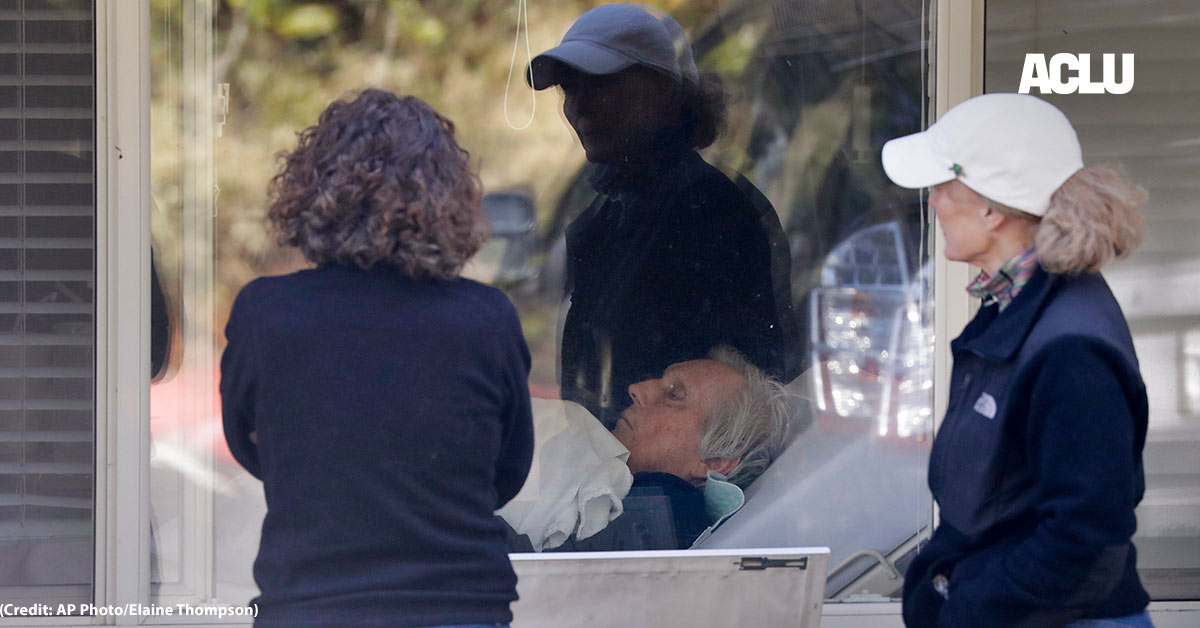 American Civil Liberties Union
COVID-19 Deaths in Nursing Homes are Not Unavoidable — They are the Result of Deadly Discrimination
We as a society must reckon with our relentless marginalization and de-prioritization of people with disabilities and the people who support them.