I Fought for My Daughter to Live at Home, And Congress Wants to Take That Away From People With Disabilities 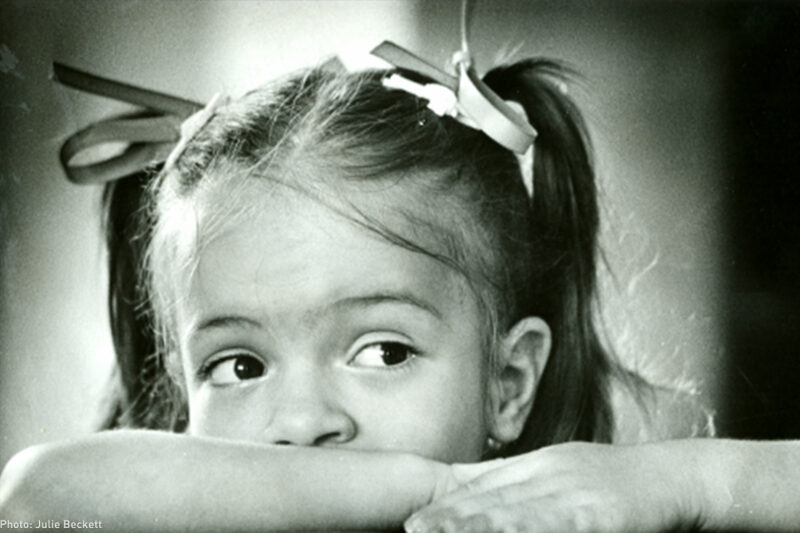 Being a mother has been one of the most gratifying roles of my life. As many parents will attest, there sometimes comes a moment in parenting where you discover strength you didn’t know you had — all because your child needs you.

For me, that moment began 39 years ago when my daughter Katie contracted viral encephalitis, an inflammation of the brain at just four months old. It compromised her tiny immune system and did irreversible damage to her body, requiring her to use a ventilator to breathe and leaving her partially paralyzed. Because of Medicaid rules at the time, we could not take Katie home to manage her care, as we wished, but instead, we were forced to keep her hospitalized for three years as we fought the system. 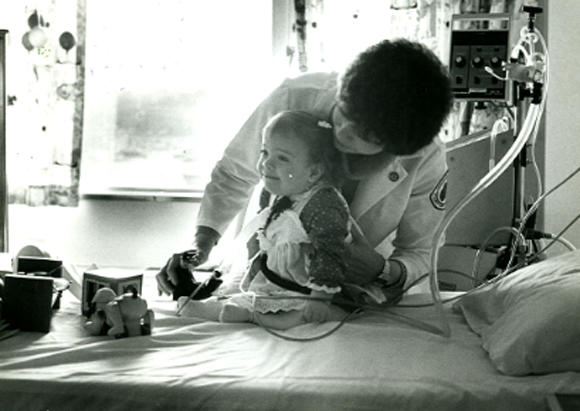 Our family reached out to everyone until eventually word of Katie’s plight reached President Ronald Reagan himself, who created the Katie Beckett Waiver in an act of compassionate conservatism. The creation of a new federal program allowed people with disabilities to use Medicaid dollars to get health care while living in the community. Ultimately, the Katie Beckett Waiver took effect and Katie came home.

Under the waiver, Katie and so many other children like her could qualify for federal support to get the care they need to thrive and live at home. Katie was able to do this for 34 years — she passed in 2012 — more than three times the age doctors said she would reach. She received home health care that allowed her to attend college, get a job, help advocate for others with special health care needs, and, most of all, live a healthy, happy, and independent life. 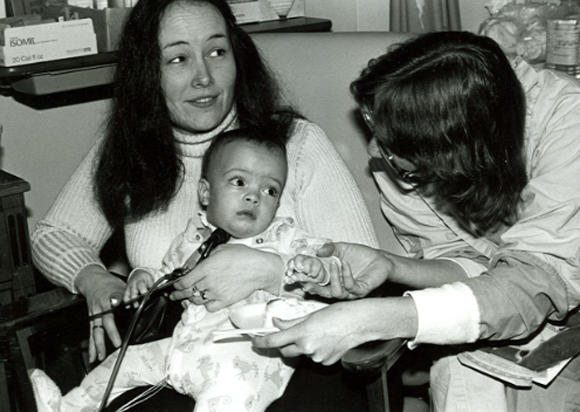 The Katie Beckett Waiver also saved health care costs for taxpayers. Katie alone saved federal government hundreds of thousands of dollars in Medicaid funds for the first 10 years of her life since she was home instead of in a hospital. This was because it was less costly and better for her health to have her with us, getting the one-on-one therapy and assistance she needed to be able to live independently. This waiver meant so much for us and for Katie that I proudly display “waiver mom” in my email address to this day.

Unfortunately, Congress is now considering major cuts to federal Medicaid funding that would put the future of people like Katie at risk. Bills in the House and Senate each propose to slash billions of dollars from Medicaid over the next 10 years. What most people don’t realize is that states can limit how many people receive home and community-based services, forcing people with disabilities to wait years before they can access them. And since Medicaid law prohibits states from running a waiting list for care in an institution, this means that these Medicaid cuts will fall mainly on in-home care. This would force people with disabilities to accept institutionalization to get vital, life-saving supports. Families would once again have to visit their loved ones in institutions and hospitals instead of living with them at home. 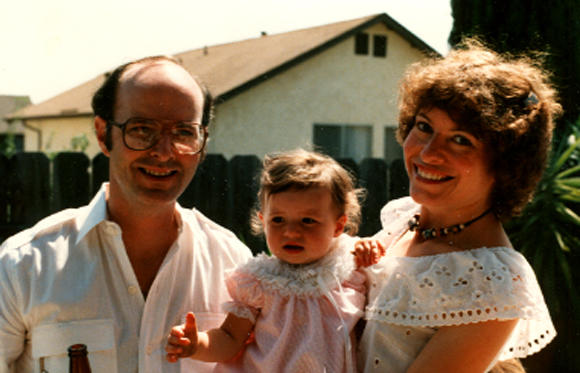 It’s unacceptable to Katie’s memory and to people with disabilities across the country that the services I fought so hard for are now being threatened by Republican members of Congress. We cannot anticipate future needs, which is why it is so important to preserve the Medicaid program. It needs to continue to be there when people need it the most. All people who receive care from the traditional Medicaid program and those who access home care through Medicaid waivers will be hurt by the changes being debated in the Senate right now.

I urge our elected officials to help protect my daughter’s legacy and people with disabilities’ future by preserving Medicaid. The Senate is voting tomorrow on a motion to proceed that would allow them to begin the process of repealing the ACA and gutting Medicaid. We must stop this bill. Please call, email, visit, join a rally. A parent’s strength is a powerful thing, and it’s time for all parents to come together to tell Congress to save Medicaid for people with disabilities.