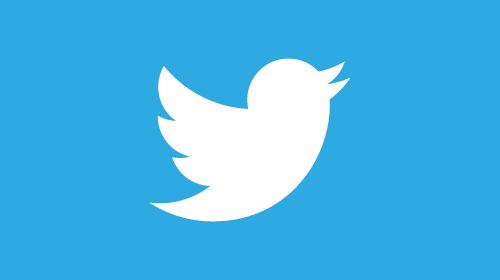 Members of Congress and donors in cahoots to deceive not only the American voting public but the Federal Elections Commission (FEC) as well?

According to a CNN report, a number of congressional campaigns may have used anonymous Twitter accounts to coordinate with outside big money advocacy groups to evade campaign contribution limits. If so, it highlights once again the need for the FEC to tighten up coordination rules, which we have argued do not accurately reflect the clear meaning of the statute on which they are based.

Polling results in specific congressional races, reports CNN, were posted to anonymous Twitter accounts. The posts appeared as gibberish to the untrained eye – for example, “FL-44/42-44/44-35/35-42/41-49/47-10/22/14-26” – but to a campaign specialist, they would have appeared as a guidepost providing direction to those looking to help or oppose particular candidates. Suspiciously, someone removed the Twitter accounts within minutes of CNN asking the National Republican Congressional Committee to comment.

Here are a couple of basic rules of election law:

Federal election law is pretty complicated – but on this last point, it’s pretty simple. The law says that if any “disbursement is coordinated with a candidate or [campaign] such disbursement . . . shall be treated as a contribution to the candidate. . . .” The problem rests with the FEC, which has taken the simple term “coordinated” and turned it into a little definitional puzzle, the meaning of which bears no resemblance to the meaning any thinking person would assign to that term.

The FEC says that three tests must be met to establish “coordination:” a payment test, a content test, and a conduct test. Two of those tests have multiple parts, and if any one of the tests isn’t met, FEC deems there to be no coordination. So smart campaign consultants simply organize their activities so that they avoid meeting one of the tests. One of the FEC workarounds gives a free pass to information communicated between a campaign and an “independent” group if it’s publicly available. The thinking is that coordination would normally require the passing of some confidential information or strategy which, if publicly known, would lose its political value.

Let’s see how this all plays out before casting too many stones, and to its credit, the FEC says it’s going to take a look at the issue. But the bottom line is that this looks, talks, and acts like a coordinated duck. Any legal argument to the contrary just means that the FEC’s definition of coordination has made a shambles of the simple term used in the statute. Sending seemingly encoded confidential polling information between campaign and independent speaker via an anonymous Twitter account is the kind of coordination that ought to make subsequent campaign communications count as contributions.

And I’m shocked – just as shocked as Capt. Renault – that the FEC’s convoluted rule might allow this to stand.