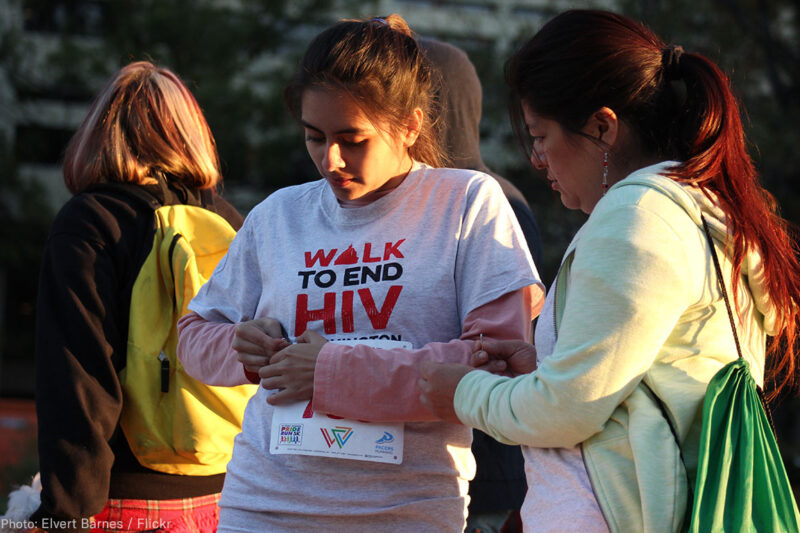 In a year of extraordinary challenges, people living with HIV and their allies are continuing the fight to decriminalize HIV and defend health care, a battle that remains as urgent as ever in Trump’s America.

Since the 1980s, many jurisdictions have created felony crimes specific to HIV, with sentences as high as 30 years in prison. Some of these laws punish people living with HIV for things no one else could be punished for, and others punish people living with HIV more harshly for the same crime. For example, in some states, solicitation becomes a felony if the person charged has been diagnosed with HIV.

But on Oct. 6, a coalition — including ACLU of California, Equality California, APLA Health, Black AIDS Institute, Lambda Legal, and Positive Women’s Network – USA — persuaded the state to repeal almost all of these laws. Now, people living with HIV are treated the same as people with other communicable infections. The California law criminalizes only intentional transmission and makes intentional transmission a misdemeanor rather than a felony. As Melissa Goodman, LGBTQ, Gender and Reproductive Justice Project Director with the ACLU of Southern California, explained, “With the enactment of this law, our laws will now become more fair, less discriminatory, and will promote treatment and prevention rather than criminalization.”

With the same tenacity, activists living with HIV have fought the Trump administration and Republican leaders in Congress in their efforts to repeal the Affordable Care Act and limit health care access. Repeal would have harmed virtually everyone in the country. But it would have had particularly dire consequences for people living with HIV and people with disabilities. In June, six people resigned from the Presidential Advisory Council on HIV/AIDS, citing President Trump’s handling of health care reform as “the final straw for us—more like a two-by-four than a straw.” The gutting of Medicaid and removal of protection for people with pre-existing conditions would have left a large number of people living with HIV without health care, leading to early deaths, new transmissions, and preventable suffering.

Responding to this threat, ACT UP veterans trained new activists. An HIV service organization plastered billboards with the message “Trumpcare = Death.” HIV organizations and people living with HIV participated in direct actions. Olga Irwin, a member of Positive Women’s Network, participated in a sit-in at a senator’s office in July. “I’ve been living with AIDS for 20 years,” she explained, “My medications are very expensive, and I have coverage through the Affordable Care Act. If I don’t have my meds, I will literally die.”

It’s long past time to end policies that treat people living with HIV as expendable. 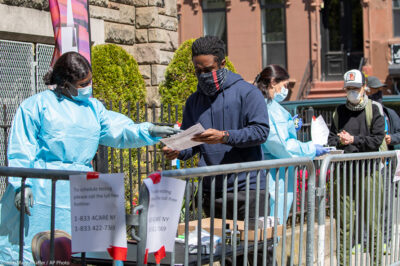 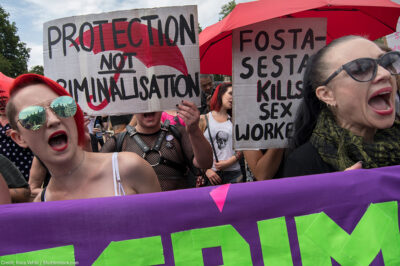 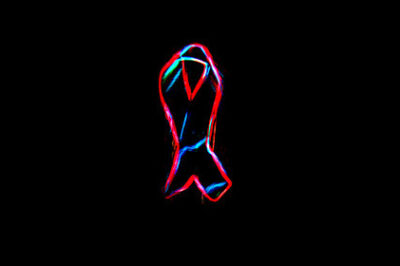 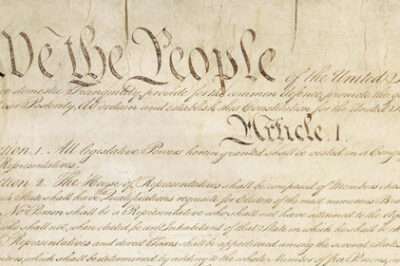