CIA Releases New and Gruesome Details on Its Torture Program 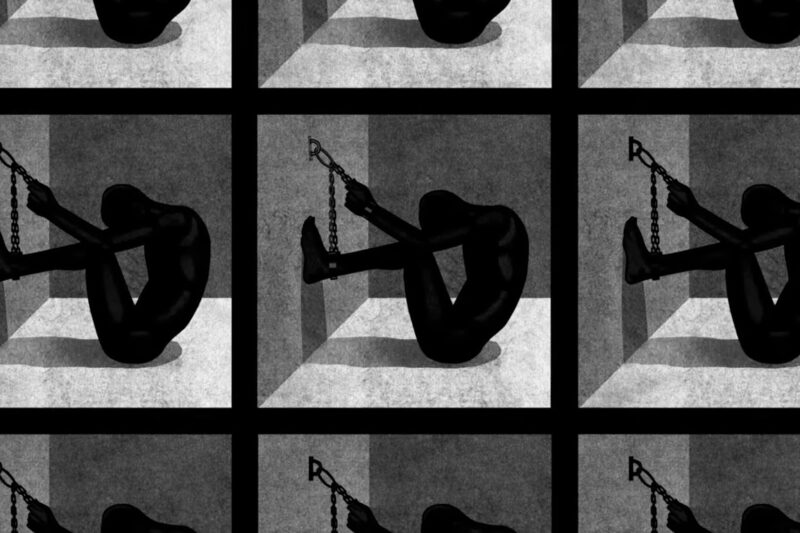 The CIA released 50 new documents yesterday relating to its post-9/11 torture and rendition program. Despite the many disclosures that have come in the course of our decade-long fight to reveal the details of the program, the new revelations still have the capacity to shock.

The documents, released in response to an ACLU Freedom of Information Act lawsuit, vividly depict the brutality of torture, and further expose the fiction that this abuse is a scientific method for extracting information from victims. The documents also reveal how hard the CIA worked to bury the evidence of its crimes — including by seeking to silence its victims.

A few of the many new findings include:

CIA pressure to “break” detainees was deadly. A newly released CIA inspector general report about the death of detainee Gul Rahman concluded that he was singled out for especially harsh torture because of “pressure” to “break him.” We learned that he was kept nude or in a diaper for most of his detention, “solely for humiliation.” When they ran out of diapers, the guards would use “a handcrafted diaper secured by duct tape.” CIA torturers kept Rahman naked in “cold conditions with minimal food or sleep” and kept questioning him even when he “appeared incoherent.” When they decided he wasn’t sufficiently “broken,” CIA personnel brutalized, starved, and froze him to death — and then lied about it.

We also learned just why the CIA and Bruce Jessen, one of the psychologists who designed the program, considered Rahman “resistant,” leading to torture so extreme that it resulted in his death. Based on pseudoscientific theories of torture and “resistance,” they assessed Rahman to have a “sophisticated level of resistance training,” because — among other reasons — he “complained about poor treatment” and said he couldn’t “think due to conditions (cold).” No one has yet been held accountable for Mr. Rahman’s death, but the ACLU represents Mr. Rahman’s family in suing Jensen and James Mitchell, the other psychologist who collaborated with the CIA in designing and overseeing the torture program.

The CIA’s rush to use the most brutal techniques on prisoners it decided were “resistant.” Although the CIA claimed that it would only use its most extreme torture techniques after more moderate interrogation methods failed, we now know from previously secret sections of the CIA inspector general report that the CIA in fact “accelerated” the use of waterboarding because “it was considered by some in Agency management to be the ‘silver bullet.’” The CIA would “rapidly escalate” to the waterboard based on its flawed belief that if a prisoner couldn’t provide new information, he must be withholding. Under the CIA’s logic, the less a detainee had to say, the more he would be tortured because “analysts are reluctant to agree that a detainee is not employing resistance techniques.”

More details about the extent to which the CIA was willing to go try and keep its crimes secret. Newly disclosed sections of the inspector general report reveal that “a particular concern for senior Agency managers is the long-term disposition of detainees who have undergone” torture. They were “loath to send CIA detainees” who had been tortured “to detention facilities where they would be available to the ICRC [the International Committee for the Red Cross].” In document after document, CIA employees made clear that they wanted a guarantee that their victims would never — for the rest of their lives — have a chance to tell their stories.

The documents also reveal why the CIA was so obsessed with secrecy: As everyone knew, the torture program could never withstand legal scrutiny. That is why the CIA discussed seeking an extraordinary “get out of jail free card” — an advance promise from the attorney general not to prosecute its agents for their crimes.”

The CIA’s fixation on secrecy even impeded its own intelligence work. Newly disclosed sections of the inspector general report describe senior officers expressing concern that efforts to keep the existence of the torture program secret were blocking “the dissemination of information obtained from the interrogation of detainees to analysts and the FBI in a timely manner.”

This new cache of documents fills in the picture of one of our darkest hours. Today, when loud voices call for a return to brutal and unlawful torture methods, it’s more important than ever that we have access to the full story of CIA torture. These documents, which the CIA suppressed for years, show just how horrific the torture program was, and how shameful it is that none of the perpetrators have yet been held accountable for their crimes.