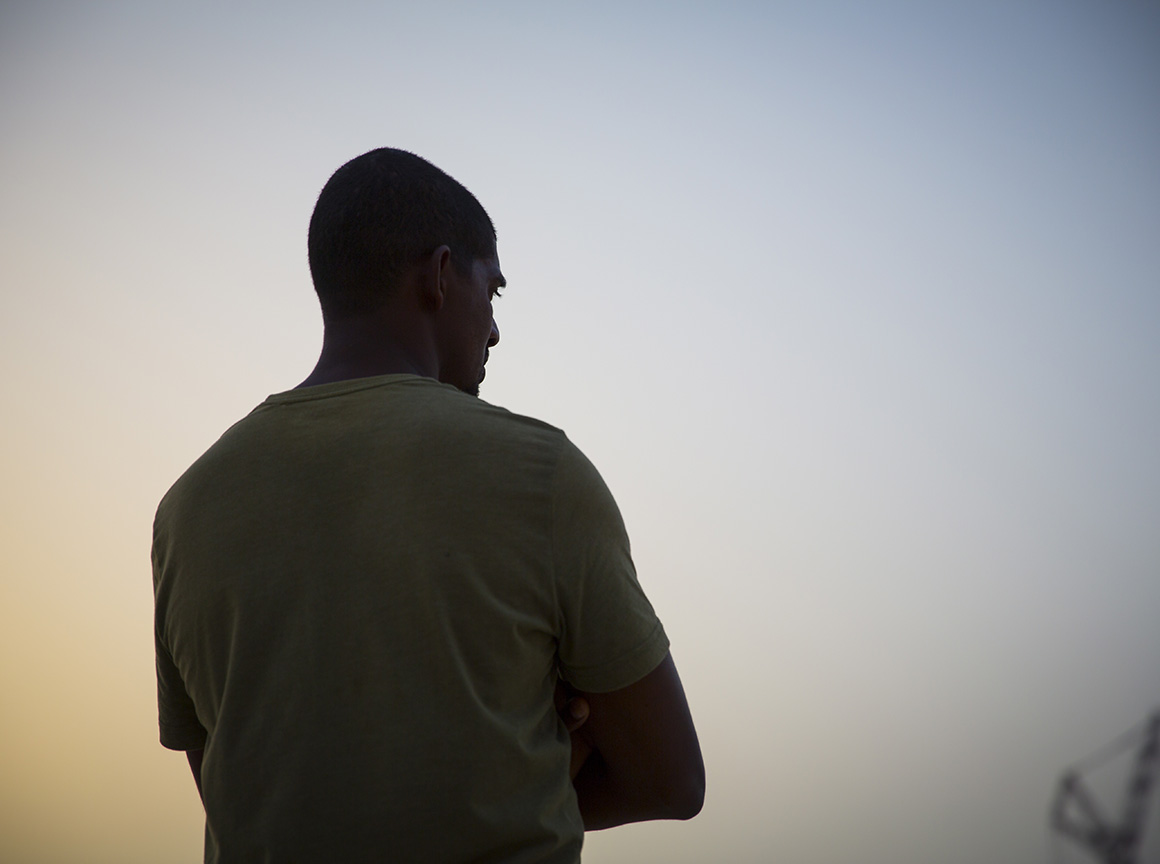 The ACLU filed a lawsuit against James Elmer Mitchell and John “Bruce” Jessen, two psychologists contracted by the CIA to design, implement, and oversee the agency’s post-9/11 torture program. The suit, filed in October 2015 in the U.S. District Court for the Eastern District of Washington, was on behalf of three of the program’s victims. All three were kidnapped by the CIA, and tortured and experimented upon according to Mitchell and Jessen’s protocols. One of the men died as a result of his torture. The other two continue to suffer the effects of the physical and psychological torture inflicted on them. In August 2017, after the judge rejected attempts to dismiss the case and a trial was imminent, the psychologists agreed to a settlement — a first for a case involving CIA torture.

As detailed in the Senate torture report summary and other government documents, Mitchell and Jessen played a key role in convincing the CIA to adopt torture as a matter of policy when President Bush authorized it to establish a detention and interrogation program.

Drawing on their experience as psychologists and relying on experiments conducted on dogs in the 1960s, Mitchell and Jessen proposed that CIA prisoners should be psychologically destroyed through the infliction of severe mental and physical pain and suffering. They theorized that inducing a state of “learned helplessness” in captives would eradicate any resistance they might have to interrogation. This theory had never been – and could not legally or ethically be – tested, and their program involved not only torturing prisoners but experimenting on them in violation of the international ban on non-consensual human experimentation.

The CIA adopted Mitchell and Jessen’s proposals, and in August 2002, the agency secured Justice Department authorization in two of the infamous “torture memos” for the use of the psychologists’ cruelest methods. The so-called “enhanced interrogation techniques” that the Justice Department approved were specifically designed by Mitchell and Jessen to induce learned helplessness in the first prisoner in the CIA program, Abu Zubaydah. Abu Zubaydah’s torture, which Mitchell and Jessen personally conducted, served as a model for the torture of other prisoners captured and detained by the CIA.

The CIA paid the two men and the company they later formed tens of millions of dollars over the next eight years to implement and refine the resulting program. Mitchell and Jessen designed the abusive procedures, conditions, and cruel treatment imposed on captives during their rendition and subsequent detention, devised the torture instruments and protocols, personally tortured detainees, and trained CIA personnel in administering torture techniques. In a clear conflict of interest later acknowledged by the CIA, the two men were also tasked with evaluating the “effectiveness” of the program from which they reaped enormous profits.

The plaintiffs in the case are Suleiman Abdullah Salim, Mohamed Ahmed Ben Soud, and the estate of the late Gul Rahman, who died as a result of his torture. They are three of 119 victims and survivors of the CIA program named in the Senate torture report. All three were experimented on and tortured in accordance with Mitchell and Jessen’s specifications. All were subjected to severe physical and psychological abuse including prolonged sleep deprivation and nudity, starvation, beating, water dousing, and extreme forms of sensory deprivation – methodically administered with the aim of psychologically breaking their will.

The plaintiffs are suing Mitchell and Jessen under the Alien Tort Statute for their commission of torture; cruel, inhuman, and degrading treatment; non-consensual human experimentation; and war crimes.