There’s Only One Country That Hasn’t Ratified the Convention on Children's Rights: US 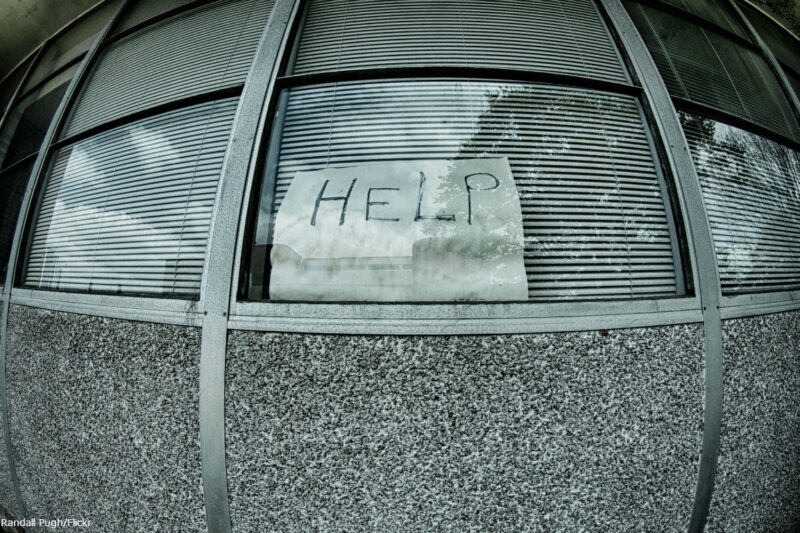 We find ourselves commemorating yet another anniversary for the Convention on the Rights of the Child, the most comprehensive human rights treaty on children’s rights and notably the most widely ratified treaty since its introduction over 25 years ago. The treaty has been ratified by every country with one notable exception — the United States, which never even sent it to the Senate for consent and approval.

Until this year, the United States was one of three countries — the other two being Somalia and South Sudan — that had failed to ratify the CRC. And while it was embarrassing enough to be in this limited company, this year, our fellow outliers ratified the convention.

So now we’re completely on our own.

On the one hand, the continued resistance to ratifying this critical and fairly conventional treaty is baffling. Both the Reagan and George H.W. Bush administrations participated in the treaty negotiations and contributed provisions. The treaty incorporates much from U.S. law and practices and does not represent an assault on American sovereignty as some have warned. Much of the opposition to its ratification emanates from the right and has been based on incorrect assumptions about its implications for U.S. law and how the convention affects U.S. sovereignty and our interpretation of federalism.

While there is no good reason for the United States not to ratify the CRC, there are several reasons why we urgently need it. Ratifying the convention is not just about saving face in the international community — it will require us to confront some hard truths about the exceptionally bad way we treat children in the United States and to work to bring our laws and practices in line with human rights.

The most obvious arena in which the United States denies children their human rights —and their childhood — is the criminal justice system, which American children encounter far too early and with devastating consequences. From a young age, many children — particularly students of color and those with disabilities — are funneled out of the schoolroom and into prison for childhood behavior. Children as young as six years old have been removed from the classroom in handcuffs for throwing temper tantrums. Others have been arrested for engaging in a tug-of-war with a teacher or doodling on a desk.

This early and unnecessary police intervention puts kids on a harrowing path. Juvenile prisons are not centers of rehabilitation. As Vincent Schiraldi stated in a recent New York Times article, even in juvenile facilities, “horrific institutional conditions are common, not exceptional.” Removed from their families, children in these prisons are denied a meaningful education and adequate mental health treatment, have been held in solitary confinement, and are sometimes subject to physical and sexual abuse.

Across the country, states treat very young children just like adults in the criminal justice system — with the same punishments ahead of them. Fourteen states have no minimum age for when a child can be prosecuted and punished as an adult. In some cases, children as young as eight years old have been tried as adults for committing a crime. Children confined in adult prisons are in an even more vulnerable situation, forced to grow up too fast in a dangerous environment where they are significantly more at risk for sexual assault and suicide.

Over the past two months, I’ve spoken with dozens of prisoners who were tried and sentenced as adults when they were children and who, decades later, are still in prison. They spoke of the terror they experienced — for some, their first time away from their parents and their first time incarcerated — arriving in prison, surrounded by grown men and guards, feeling that they had to grow up and defend themselves or else die.

The individuals I’ve spoken with are facing life in prison, hoping one day to rejoin their communities. Many though have already been in prison for 30-40 years. “I wake up every day expecting to be released,” one man told me. He has been in prison for murder for 30 years, since he was 15 years old. “You need that hope or you’d be a dead man walking.”

For thousands of children, however, that hope was extinguished when they were sentenced. The United States remains the only country in the world to sentence children to life in prison without the possibility of parole, a severe punishment that is categorically prohibited under the Convention on the Rights of the Child. While in recent years the U.S. Supreme Court has limited the application of this life and death sentence to children, around 2,500 people are currently serving this sentence for crimes they were involved in years ago as children.

Right now there is growing support across party lines to end juvenile life without parole. In the past several years, 13 states have moved to eliminate this draconian sentence, and the U.S. Senate Judiciary Committee recently introduced a bill that would end juvenile life without parole in the federal system and provide critical due process protections for children sentenced as adults in sentencing and resentencing. An important and overdue step, this law would only apply to children sentenced in the federal system.

For the rest of them, implementing the ideals of the Convention on the Rights of the Child might be their only hope.