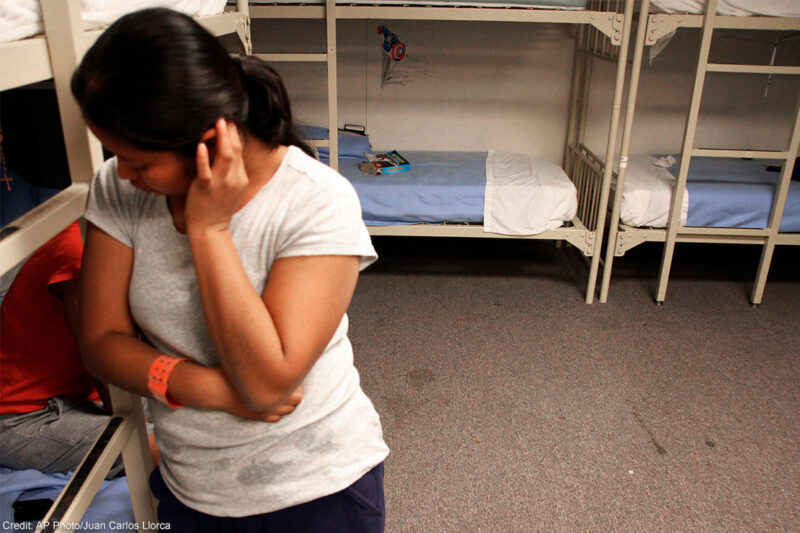 The ICE detention story reflects a long pattern in the United States of the coerced sterilization of marginalized populations, particularly of Black, Latinx, and Indigenous peoples.

The recent news of a whistleblower’s allegations that a for-profit ICE detention center forced sterilization procedures on immigrant women shocked many people and drew comparisons to Nazi sterilization campaigns. The ICE detention story reflects a long pattern in the United States of the coerced sterilization of marginalized populations, particularly of Black, Latinx, and Indigenous peoples. In fact, the Nazi’s borrowed ideas for their sterilization regimen from eugenic sterilization laws adopted in the U.S. in the early 20th century.

Over the course of this long history, both public and private actors in the U.S. targeted the poor, the disabled, immigrants, and racial minorities for forced sterilization. Spurred by the eugenics movement popular at the turn of the century, states enacted laws beginning in 1907 that authorized the sterilization of the “feebleminded.” More than 60,000 coercive sterilizations were performed throughout the U.S. pursuant to these eugenics laws. In Buck v. Bell, the Supreme Court legitimized early 20th century eugenic sterilization practices with Oliver Wendell Holmes’ notorious declaration: “Three generations of imbeciles are enough.”

It was not until Nazi Germany adopted American eugenic theory and practice that public opinion about eugenics ultimately shifted in the United States. The counter-movement against eugenic sterilization culminated in the Supreme Court’s 1942 decision in Skinner v. Oklahoma. While Skinner rejected eugenic sterilization as a valid state goal and recognized that procreation is a basic civil right, the Supreme Court has never explicitly overruled Buck v. Bell.

Although support for eugenics-based sterilization laws waned, new justifications for coerced sterilization arose. Following World War II, concerns about population control, immigration, and welfare costs emerged as new rationales for targeting marginalized populations. By the 1960s, a new era of sterilization abuse was born, which once again focused on the poor, immigrants, and people of color.

For example, in the 1974 case of Relf v. Weinberger, a federal court found that poor people in the South were being forced to agree to sterilization when doctors threatened to withhold welfare benefits or medical care, including for childbirth. Relf involved the forced sterilization of two Black sisters, just 12 and 14 years old, who were sterilized by a federally-funded family planning clinic in Alabama. Their mother signed an “X” on a consent form she could not read, discovering too late that she had inadvertently “consented” to the permanent sterilization of her daughters Mary Alice and Minnie Relf. The federal court in Relf emphasized that coercive medical practices crossed the line between family planning and eugenics.

On the other side of the country and during the same era as Relf, the case of Madrigal v. Quilligan exposed coercive sterilization at the Los Angeles County/USC Medical Center in the early 1970s. After a whistleblower leaked evidence of rampant sterilization abuse at the Medical Center, a group of women filed a lawsuit alleging that medical personnel systematically coerced Mexican American women into submitting to sterilization. The Madrigal case involved women whose primary language was Spanish and who had undergone a tubal ligation after childbirth by cesarean section. Hospital staff repeatedly approached the women for consent to sterilization while they were in the midst of labor — some after being heavily medicated — and pressured the women into signing English language consent forms that they could not understand.

A medical student who was a firsthand witness on the maternity ward testified about what she viewed as the Medical Center’s concerted effort to reduce the birth rate of racial minorities. The medical student detailed coercive practices she witnessed:

The Madrigal case revealed how discrimination along intersectional lines of gender, race, poverty, and immigration status coalesced to result in sterilization abuse.

The recent allegation about coerced sterilizations of immigrant women at the Irwin County Detention Center (ICDC) in Georgia eerily echoes the story of Madrigal v. Quilligan. The complaint against ICDC asserts that officials transferred detainees to a physician who sterilized the women without proper informed consent. The whistleblower, nurse Dawn Wooten, described multiple forms of medical abuse, from failures to protect patients against COVID-19, to forced hysterectomies.

The reports of forced hysterectomies and other unwarranted gynecological procedures at ICDC were also intertwined with a pattern of lack of informed consent to medical treatment. In connection with the hysterectomies, Ms. Wooten explained: “These immigrant women, I don’t think they really, totally, all the way understand this is what’s going to happen depending on who explains it to them.”

Some nurses would try to communicate with detained immigrants by simply Googling Spanish rather than using appropriate interpretation protocols. One detained immigrant reported that the procedure she was supposed to have was never properly explained to her, stating that she “felt like they were trying to mess with my body.” When she asked what procedure was planned and why, she was given three different responses by three different individuals. As in the Madrigal case, the ICDC allegations raise the concern that medical personnel are targeting vulnerable women for coerced sterilization based on their race, poverty, and immigration status.

The allegation of coerced sterilization in ICE detention is far from the only form of reproductive injustice inflicted upon immigration detainees. Former Office of Refugee Resettlement Director Scott Lloyd attempted to block teen migrants from accessing abortion care, even when their pregnancies were the result of rape. The Trump Administration’s “zero tolerance” policy forcibly separated parents from their children, including children under the age of five. 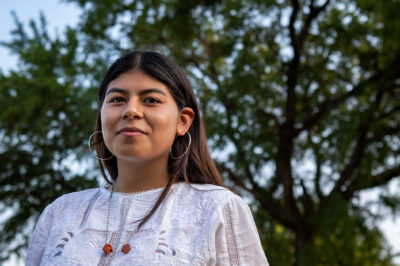 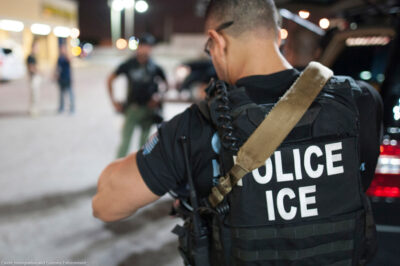 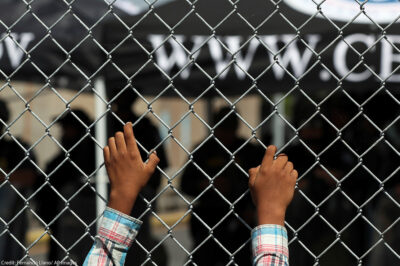 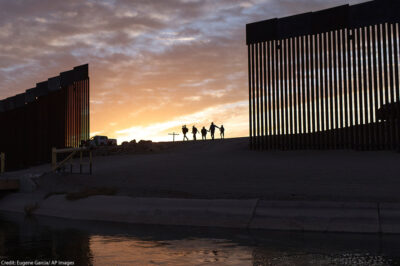