The ACLU works to ensure that every person can make the best decision for themselves and their family about whether and when to have a child without undue political interference. 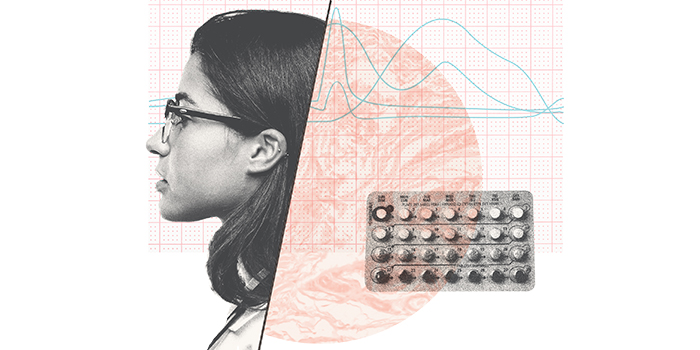 99%
Abortion is one of the safest medical procedures performed today. It’s 99 percent safe, according to the Centers for Disease Control.
26 states
26 states will ultimately ban abortion after Roe v. Wade is overturned.
Nearly 1 in 3 women
Nearly 1 in 3 women will have an abortion in her lifetime. Six out of every 10 women who have abortions are already mothers.

Sign our pledge to commit to being a defender of abortion rights, and to take further action. 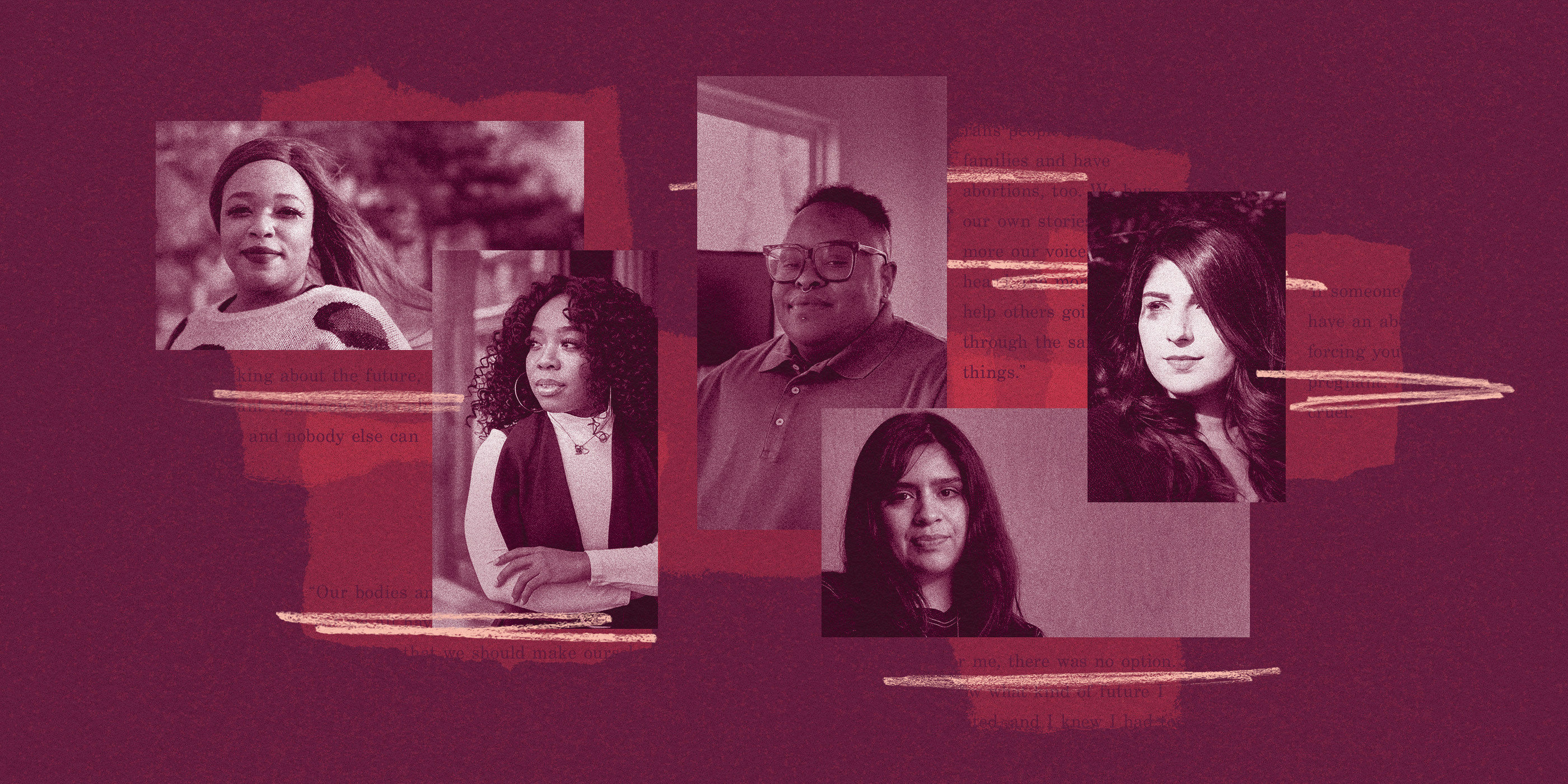 Abortion is Essential: Stories of Liberation

In partnership with We Testify, we are launching a storytelling series to spotlight abortion stories from five storytellers who share one thing in common: the liberation they experienced as a result of their abortion.

A decision about having a baby or having an abortion is a deeply personal, private decision best left to a person, their family, and their doctor. Yet some politicians remain obsessed with interfering.

Abortion is one of the most common medical procedures performed today, and it’s incredibly safe. But laws that make it difficult if not impossible for a person to get an abortion if they need one, particularly if they are poor, are increasing at an alarming pace. Since 2011, states have enacted more restrictions to abortion than they did in the previous 10 years combined. Extremist politicians continue to work to shut down people’s health centers, cut off access to affordable birth control, and shame people who have abortions.

Through litigation, advocacy, and public education, we strive to ensure that every person has the opportunity to make a real decision and the ability to get the care they need. With your help, the ACLU stands ready to block efforts to take this decision away from people and their families.

Our work focuses on a range of issues, including protecting access to affordable contraception, protecting a person’s ability to make personal, private decisions about pregnancy and abortion, and fighting pregnancy discrimination.
Legislation
Federal Legislation
Shifts in the power structure of Congress have led to promises to strip away access to reproductive health care, especially abortion. Here’s important information on the federal legislation we’re watching.

Read more »
In the States: Legislative Attacks on Abortion
Read the most recent updates on extreme bills that would rob people of the ability to make personal decisions about pregnancy free from political interference.

Read more »
Cases
In the Courts: ACLU Reproductive Health, Rights, and Justice Cases
Read more about efforts to use the courts to protect people’s access to abortion and other reproductive health services here.

Leading medical groups say TRAP (Targeted Regulation of Abortion Providers) laws, which are cloaked in the deceptive language of people’s health, actually put people at risk by shutting down health centers where people can get safe and legal abortions.

With increasing frequency, people are being denied reproductive health services, including birth control, abortions, and even basic information and refusals, based on a health care institution’s religious objections. In too many places, Catholic bishops, not doctors, are making medical decisions for people. The ACLU works hard to defend religious liberty, but religious liberty doesn’t include the right to deny someone else health care services they need.

Today, years of hard-fought civil liberty protections are under threat.

To influence lawmakers, we need everyone to get involved. Here is 1 action you can take today: