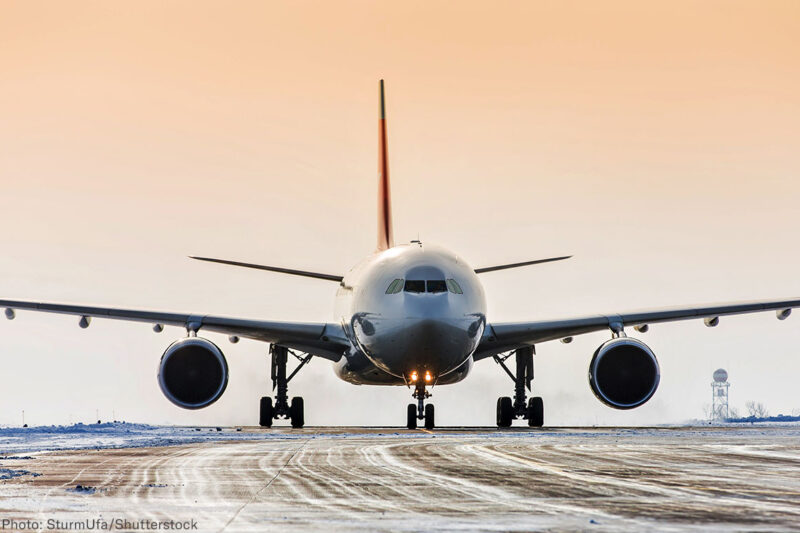 The ACLU and the Trump administration squared off in court on Thursday over Jeff Sessions’ new policy that denies asylum protections to immigrants fleeing domestic violence and gang violence. The hearing focused on whether U.S. District Judge Emmet Sullivan would issue an emergency order to block the deportation of our plaintiffs, many of whom are women and children fleeing extreme sexual and gang violence, while the case proceeds.

As the judge deliberated the stay, disturbing news came to light: Early Thursday morning the government had pulled two of our clients—a mother and her young daughter—out of their detention rooms and put them on a deportation flight back to El Salvador. This directly violated government promises in open court the previous day that no one in the case would be removed before 11:59 p.m. Thursday night.

Judge Sullivan was outraged, saying “it was unacceptable” that someone who had alleged a credible fear and was “seeking justice in a U.S. court” would be “spirited away” while her attorneys were literally arguing on her behalf.

He ordered the government to “turn the plane around.” Further, the judge suggested that if the situation was not fixed, he would hold contempt proceedings for those responsible—starting with Attorney General Jeff Sessions.

Our clients on that deportation flight, Carmen* and her daughter, fled El Salvador to escape two decades of horrific sexual abuse by her husband and death threats from a violent gang. Carmen was repeatedly raped, stalked, and threatened with death by her abusive husband, even when they were living apart. In June 2018, she and her daughter escaped, seeking asylum in the United States. Despite asylum officers finding that their accounts were truthful, they were ultimately denied them asylum protection because they did not have a “credible fear of persecution.”

Sessions has now characterized these types of persecution as insufficient to invoke asylum protections, despite decades of settled domestic and international law which recognize gender-based persecution as a basis for asylum. Federal courts have also recognized asylum claims in a variety of circumstances involving gang brutality.

The ACLU and the Center for Gender & Refugee Studies filed a lawsuit on Tuesday challenging the new policies. At the conclusion of Thursday’s hearing, Judge Sullivan issued the stay, temporarily blocking the deportation of any of the plaintiffs while the case proceeds.

What happened to Carmen embodies exactly why the stay is necessary: This administration has shown time and time again that in its rush to deport as many immigrants as possible, they will flout the law and callously put the most vulnerable people’s lives in danger.