Congress Just Launched Its First Strike Against Women and LGBT People Under the Guise of Defending Religious Liberty. 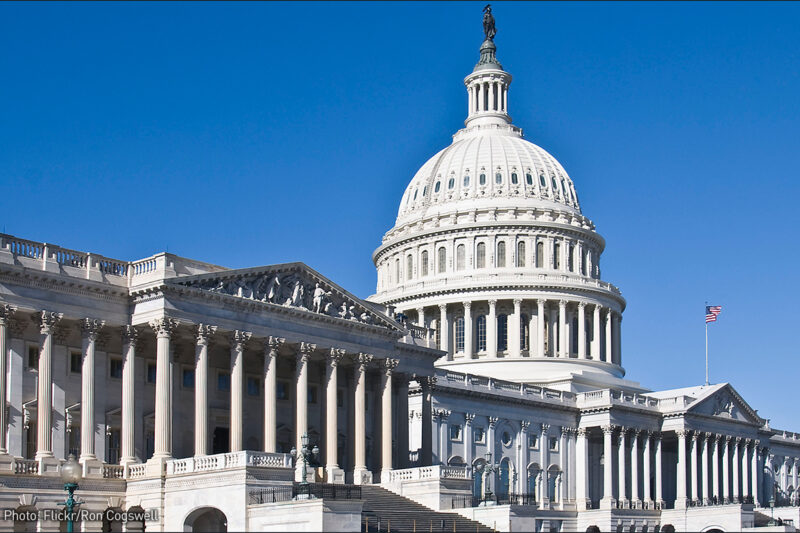 The U.S. House of Representatives is working hard to legitimize discrimination against gay and transgender people and women. And it’s using religious liberty as its smokescreen.

That’s why leaders in movements for LGBT equality, reproductive freedom, and freedom of religion and belief are standing shoulder-to-shoulder in a new effort to oppose any move, at the state or federal level, to use religion to discriminate, including a measure approved by a House committee last night.

A committee of the US House of Representatives decided that employees in the District of Columbia could be fired for using in vitro fertilization to start a family or for becoming pregnant while unmarried.

Background: Ted Cruz Wants to Use Religion to Discriminate in Our Nation’s Capital

That’s right, people of D.C.: members of Congress just voted to let your boss fire you for personal decisions you make at the doctor’s office — because your boss believes those decisions aren’t consistent with his religious beliefs. Now, the whole House may take a vote on this discriminatory measure.

At the same time, a separate measure introduced in the House would block the Human Rights Amendment Act, another D.C. bill that would ensure that LGBT student groups at religiously affiliated schools and universities have access to the same facilities and resources as their peers. And similar measures on both bills are still pending in the Senate.

In both of these cases, proponents of these congressional actions are stripping these protections in the name of religious liberty.

They claim that D.C.’s anti-discrimination bills infringe on the religious liberty of employers and schools in the District. This is simply not true. On the contrary, D.C.’s bills enable employees and students of all faiths to follow their own religious and moral beliefs.

We believe that religious liberty is a fundamental value worth fighting for. It means that everyone is free to believe what they choose, and to act according to those beliefs. What it doesn’t mean, however, is that we can use our beliefs as an excuse to harm others or to discriminate.

Any other interpretation would undermine our equally cherished commitment to nondiscrimination and equal treatment.