Deadly Violence Against Transgender People Is on the Rise. The Government Isn’t Helping. 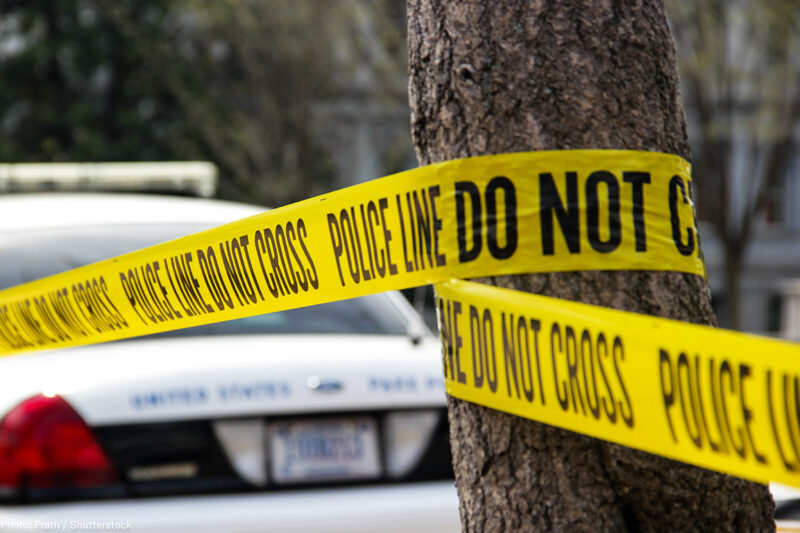 In recent years, the number of transgender and nonbinary people murdered has hit record highs. This year, the alarming trend is expected to continue.

According to one survey, one in four transgender people have been assaulted because they are trans. The majority of deadly attacks against transgender people are against women of color. In Jacksonville, Florida, four Black transgender women have been shot in the last six months alone. Three of them were killed.

The pattern has alarmed activists locally and nationally. Civil rights groups have asked the Department of Justice to investigate the Jacksonville attacks and provide training on responding to this kind of violence for local law enforcement.

A recent investigative report by ProPublica on the murders in Jacksonville found that the Jacksonville Sheriff’s Office (JSO) consistently misidentified the victims by referring to them as men and by the names given to them at birth. Invalidating the identity of a trans person by invoking an abandoned birth-designated name is known as “deadnaming.” This practice negates the truth of transgender victims’ lives and prevents accurate investigations into their deaths.

The report found that nationally, across 65 law enforcement agencies investigating trans murders since January 2015, “in 74 of 85 cases, victims were identified by names or genders they had abandoned in their daily lives.” If a woman who is transgender is killed and reported as male, then her community may not be accurately informed of her death and witnesses may not know to come forward.

Erasing the truth of trans lives, even in death, is also a demoralizing blow to the trans community. Activist and actress Laverne Cox responded to the ProPublica report on Instagram, recalling a time she contemplated suicide and feared the truth of her life being erased in death:

Being misgendered and deadnamed in my death felt like it would be the ultimate insult to the psychological and emotional injuries I was experiencing daily as a black trans woman in New York City, the injuries that made me want to take my own life.

The trauma of being denied a claim to one’s own truth is reason enough to stop the practice of deadnaming and misgendering transgender people. But practically speaking, deadly violence against transgender people, including by suicide, is fueled by this kind of government action that legitimizes anti-trans bias by perpetuating the idea that a trans person’s name and gender aren’t “real.”

Deadnaming isn’t the only government practice contributing to pervasive bias. In many states, it is difficult to impossible for transgender people to update the gender marker listed on their driver’s license or birth certificate. Even where such changes are permissible, many transgender people, particularly transgender women of color, live in poverty and cannot afford to see a doctor to obtain the required documentation to make the change or pay the fees to the agencies that issue identification. Without identification matching their gender, transgender people can be “outed” as transgender in routine interactions at bars, movie theatres, hospitals, or with police. Such interactions can lead to harassment and violence.

As the ProPublica report documented, being known as transgender also leads to pervasive job discrimination. Without laws explicitly protecting them from discrimination, many transgender people — particularly trans people of color who also experience systemic racism — face housing and food insecurity, homelessness, and criminalization.

The insistence on ignoring the truth of a transgender person’s name and gender in the midst of the systemic factors that contribute to violence, truly is, as Cox noted, adding insult to grievous injury.

If we are to stop the staggering rise of violence against trans women of color in Jacksonville and across the country, we must take meaningful steps to recognize the basic humanity of trans people in life and in death.