Legislatures Gear Up to Target Transgender People. We Gear Up to Fight Back. 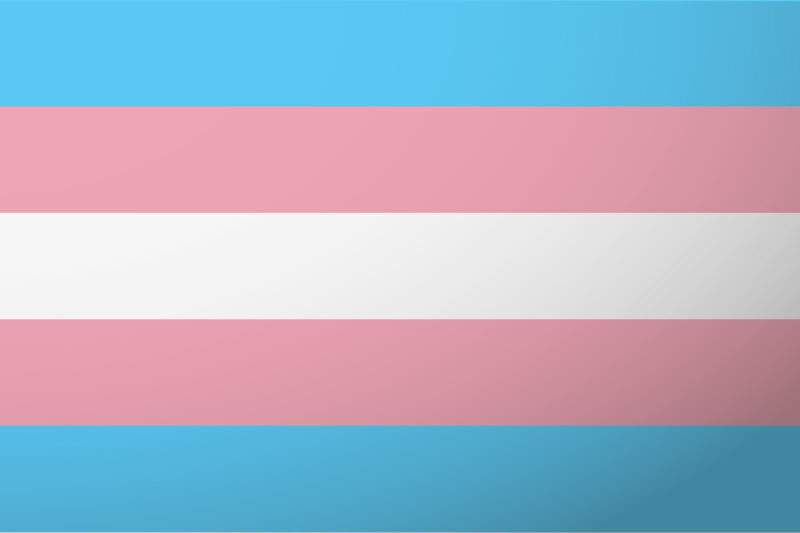 Across the country, before state legislative sessions have even convened, lawmakers are making clear that transgender people will again be the relentless targets of discriminatory legislation.

Last year, lawmakers introduced more than 200 anti-LGBT bills in 34 states. At least 50 of those bills targeted transgender people specifically. We were able to defeat the overwhelming majority of these proposed laws.

The two most sweeping anti-LGBT bills to become law, HB 1523 in Mississippi and HB 2 in North Carolina, we promptly challenged in court. In North Carolina, the passage of HB 2 has resulted in hundreds of millions of dollars in lost revenue to the state, costly litigation, and former Gov. Pat McCrory’s defeat at the ballot in November.

But it seems lawmakers are not heeding the lessons of North Carolina.

In Alabama, Texas, South Carolina, South Dakota, Washington, and more, bills have been pre-filed or lawmakers have announced their plans to file bills that target transgender individuals for discrimination. Unconstitutional, unenforceable, and harmful, these bills send the message to trans people that our very existence is a problem for the lawmakers charged with protecting us.

Leading the charge of anti-trans rhetoric is Texas Lt. Gov. Dan Patrick, who has included anti-trans legislation among his 2017 legislative priorities. While the Texas Association of Business has warned that Patrick’s proposed bill, SB 6, could cost the state $ 8.5 billion, Patrick has dismissed those concerns and doubled down on his discriminatory proposal. His law, as he explained in an interview with the Houston Chronicle, will only expel women who are trans from women’s restrooms and not trans men from men’s restrooms because “men can defend themselves.”

Riddled with constitutional violations, the proposed bill is nonetheless another terrifying attack on an already vulnerable group of people. Patrick and others are playing on fears of trans people — the type of fears that contribute to the epidemic of violence against and suicide within the trans community — to push legislation that will result in expelling trans people from public life.

The work of combatting these bills and the misinformation that animates them must center the voices and lived experiences of trans people. And what we know from experience is that:

From Washington to South Dakota to Texas to North Carolina, the humanity of trans people is being attacked. But in the face of these attacks, trans people have shown our resilience. If what these lawmakers are asking is that we simply not be trans, as writer Imogen Binnie once explained, “most trans people have tried that and it didn’t work.” Our lives and identities are real, and we are not going away.

No matter what lies ahead, the ACLU will be there every step of the way. We will fight to stop discriminatory bills from becoming law, we will keep fighting in court, and we will continue to stand in solidarity with the trans advocates on the front lines.