Transgender Movies May Make Headlines, but Transgender People Are Still Just a Joke at the Golden Globes 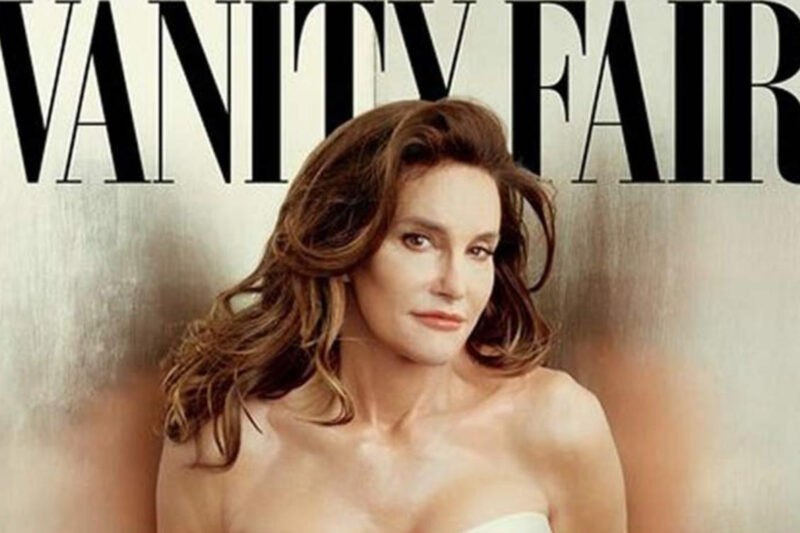 There is nothing new about transgender jokes. From “Ace Ventura: Pet Detective” to “Family Guy” to “The 40-Year -Old Virgin,” transgender characters in television and film are often used as a plot twist or joke to get laughs out of hapless main characters, whether they’re being duped into sex with a transgender woman or to simply reinforce the idea that transgender people are gross and deceptive.

In fact, it is difficult to make it through an hour of comedic television without jokes about trans people and last night’s Golden Globes was no different. But what about the fact that this year has been heralded as the “year of transgender stories,” and last year TIME magazine declared that we were witnessing the “Transgender Tipping Point”? What about all that progress?

Despite attention to trans existence and the emergence of some fierce trans leaders and icons, no trans people made it up on the Golden Globe award stage last night. The only mention of trans people last night came from Ricky Gervais’s relentless reminder that to many, it is hilarious and even disgusting that trans people exist at all.

The night’s jokes were especially painful because we are just days into 2016 and the trans community is still reeling from the most violent year on record for our community. At least 22 transgender women were murdered last year, almost all of them trans women of color, and Gervais’s cheap jokes just reinforce how precarious and uncertain trans justice and survival really are.

Navigating systemic discrimination in health care, housing, and employment; profiled by police as sex workers when walking down the street; and subjected to near-constant harassment and violence at the hands of strangers and close contacts alike, transgender people, particularly transgender women of color, are fighting just to see another day. The dysphoria that we experience and the discrimination and ridicule we encounter are not funny: They lead to 41 percent of trans people attempting suicide at some point in our lives and a reported life expectancy for Black transgender women of just 35 years of age.

At the end of the day, Ricky Gervais and the relentless jokes about our bodies and our lives that we have long-confronted in public discourse aren’t the biggest problem the trans community faces. These jabs may be painful and exhausting, but they can also galvanize those of us able to fight to be more visible, to demand more justice, and to tell our own stories of trans beauty and survival.

And there is no better time to mobilize.

With the 2016 legislative session starting up in the states, there will be more anti-transgender vitriol like we saw in Houston. The message has and will continue to be that we just exist to “inflict” ourselves on the world and make other people uncomfortable – that we are less than human and undeserving of legal protections or basic decency. These messages organize and infiltrate every aspect of our lives and take away hope from trans kids and adults struggling to survive in a hostile world.

As bleak as it can feel, the time to share transgender people’s stories in our own voices is now.