Your Guide to Talking About Attacks on Trans Youth 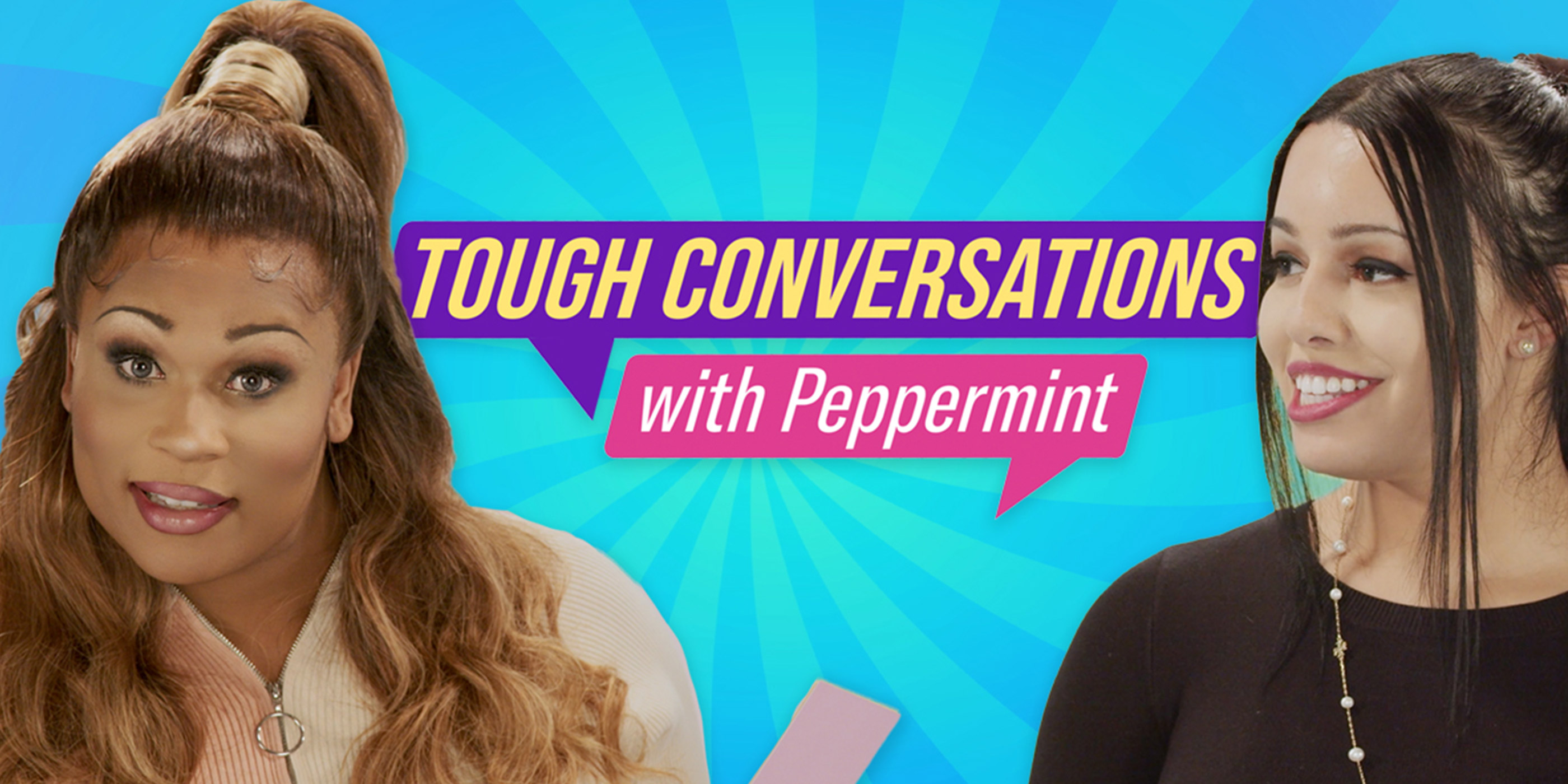 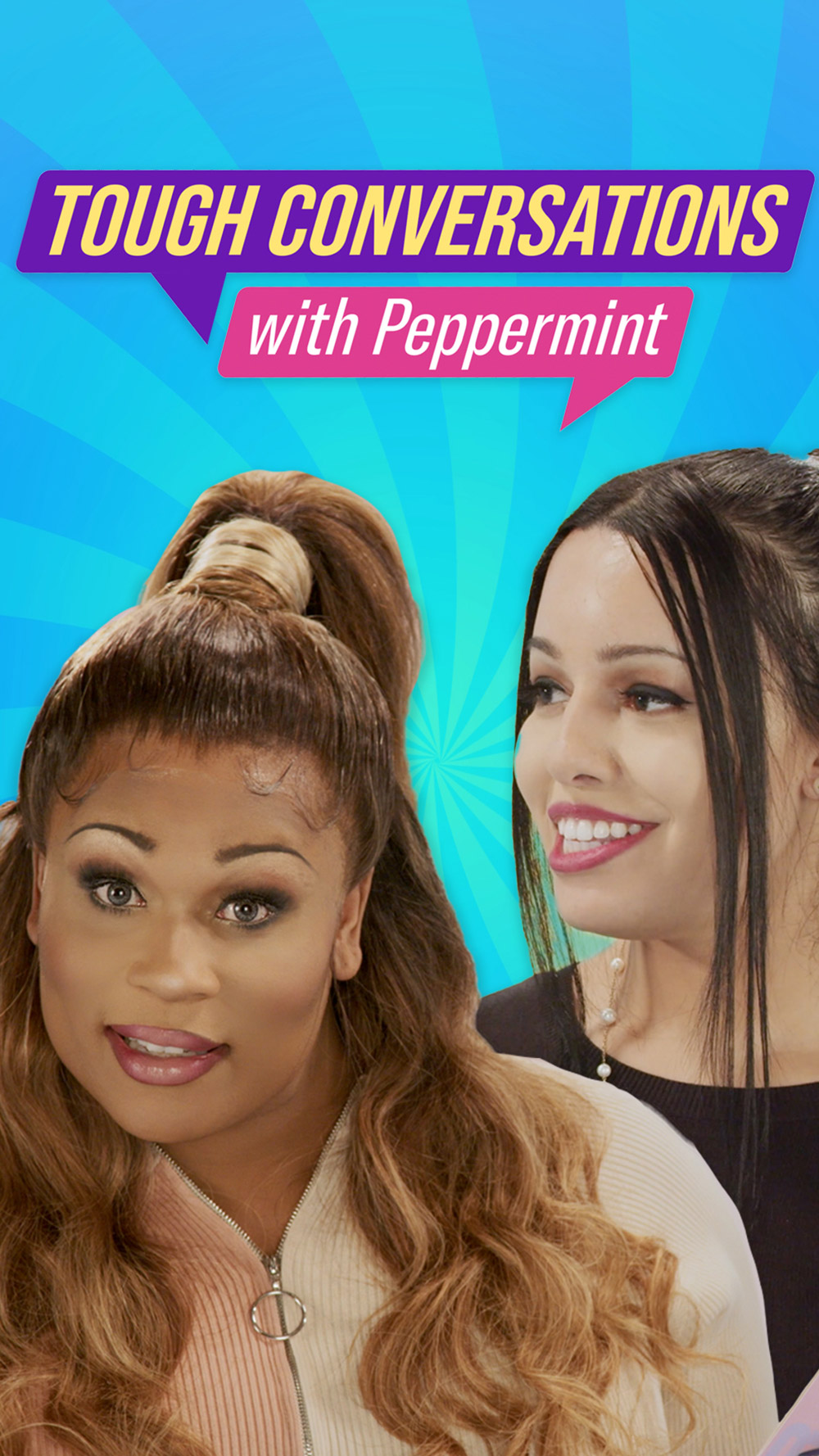 Misinformation is fueling an attack on trans youth in state legislatures. These attacks overwhelmingly focus on youth and schools. They try to make being trans shameful — but they won’t stop youth from being trans. They will only make it harder for kids to grow up at all and make it harder to access the support, education, and community that all young people deserve.

While everyone should be contacting lawmakers and expressing their support for trans youth, we know that these attacks aren’t limited to statehouses. The lies about trans youth spread at the dinner table, PTA meetings, and many other places. It takes all of us speaking out and speaking up.

Watch ACLU’s Ambassador for Trans Justice, Miss Peppermint, and LGBTQ & HIV Project Staff Attorney Taylor Brown tell us the truth about trans youth and then check out these resources, so you know how to respond the next time you hear a lie about trans youth.

Using people’s names and pronouns is a matter of respect.

“It’s hard not to take it personally, but over the years I have grown numb to the discrimination. Sometimes, these experiences made me want to give up. But that’s not true happiness. That’s not what I’m here for. I’m here to identify myself accurately and get respect. So, I have no choice but to keep pushing through.” — Erica Aries

“Cisgender women should be concerned whenever an alleged concern for ‘protecting’ our well-being is invoked to justify exclusion.” — Shayna Medley & Galen Sherwin

School sports are about participation and belonging. It’s wrong to deny students the chance to try out for a team.

“The false rhetoric taking hold is a distraction to the real threats to girls and women in sports, such as lack of Title IX understanding and compliance; inequity in compensation, resources, sponsorship, and media attention; harassment and abuse of female athletes and women working in sports, the list goes on.” — Women’s Sports Foundation

Trans youth know who they are. They should be able to ask questions and discuss their gender with their parents and medical professionals without inference from politicians.

“[After starting hormone therapy,] I now feel a level of confidence I never knew was possible. I can easily and confidently interact with other people, whether I know them or not. My body is finally beginning to match who I am.” — Dylan Brandt

Trans people have always been here.

“Trans people are not new. We have always been here. As long as there’s been recorded human history, we have always existed. But we have been written out of the human story — and when you come from a community that is without a full range of possibility models, it raises the question, in yourself as well as others, of whether or not you deserve rights or a place in society.” – Imara Jones

You can take action by following your local ACLU affiliate, supporting grassroots organizations led by trans people, or sharing this resource with others. And be sure to check out our Know Your Rights information so you know how the law protects trans and non-binary people from discrimination. 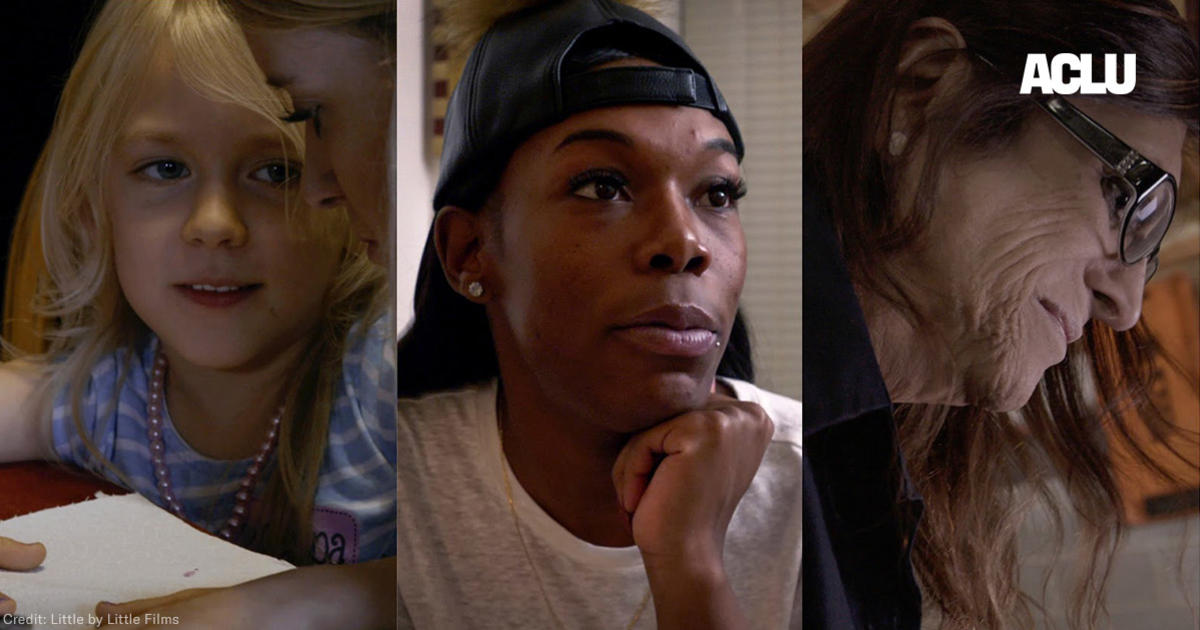 American Civil Liberties Union
Trans in America
A short documentary series about transgender civil rights in the United States that follows three families as they battle against discrimination.