The Justice Department’s Call to Axe Private-Prison Contracts Is A Victory. ICE Must Now Do the Same to End Federal Prison Profiteering. 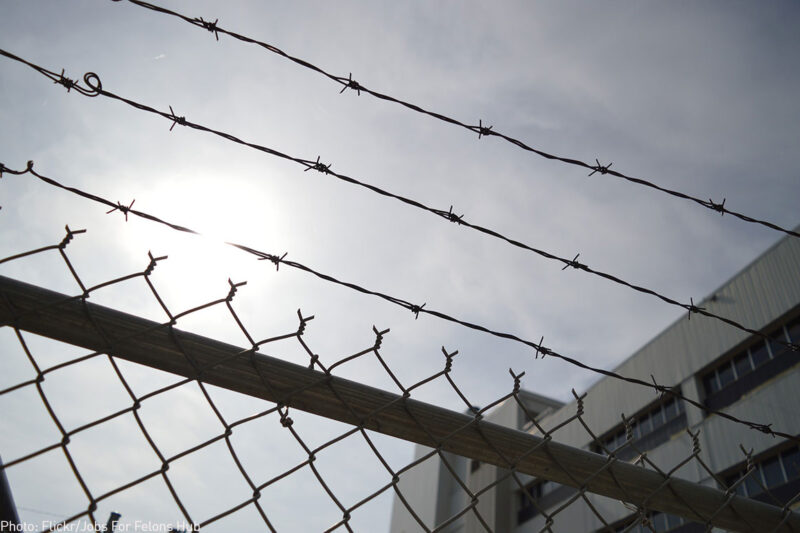 In a bluntly-worded memo issued yesterday, the U.S. Department of Justice directed the Federal Bureau of Prisons to begin phasing out all of its contracts with private prisons.

Private prisons, the memo stated, “compare poorly” to federally run prisons. They “simply do not provide the same level of correctional services, programs, and resources; they do not save substantially on costs; and . . . they do not maintain the same level of safety and security.” The memo then describes how the Bureau of Prisons will reduce and ultimately end its reliance on private prisons.

This announcement is a tremendous victory.

Phasing out the bureau’s use of private prisons will measurably improve the lives of tens of thousands of people who would have otherwise remain locked in these abusive, unaccountable, profit-driven institutions. The reform, long overdue, is the result of years of patient, persistent advocacy by criminal justice advocates, including the publication of the ACLU’s 2014 report, Warehoused and Forgotten: Immigrants Trapped in Our Shadow Private Prison System, a five-year project that comprehensively documented the shocking conditions in this shadow system of private prisons.

The news has already jolted prison profiteers: In the wake of the announcement, the stock prices of private prison giants Corrections Corporation of America and GEO Group dropped precipitously.

The Justice Department’s action will also trigger aftershocks in its sister agency, the Department of Homeland Security, which oversees the Immigration and Customs Enforcement detention system.

In the past year alone, ICE has faced fierce criticism for failing to oversee its private detention contractors, failing to react to deadly lapses in medical care, and failing to care for people with mental illness. Many of the most disturbing stories took place in ICE detention facilities run by the same private prison companies that will soon be losing their Bureau of Prisons contracts. Now that the Justice Department has firmly declared its own private prison experiment to be a failure, any attempt by ICE to defend its continued relationships with these companies will ring hollow.

And if DHS follows the Justice Department’s lead, the impact will be even greater than yesterday’s announcement. While Bureau of Prisons contracts account for a significant share of each company’s revenue — 15 percent for GEO and 9 percent for CCA — and their loss will likely destabilize the companies, ICE detention accounts for an even larger share of their revenue. Eighteen percent of GEO’s annual revenue comes from ICE detention, and a whopping 28 percent of CCA’s revenue is from ICE detention, much of it from a billion-dollar contract to detain Central American mothers and children in a modern-day internment camp.

The combined effect of losing the Bureau of Prisons contracts and ICE contracts would deal a death blow to both companies. That’s a fitting end to two predatory institutions that depend on and profit from America’s addiction to incarceration. And it can’t happen soon enough.