In Syracuse, A Child Can Be Thrown in Solitary for Singing Whitney Houston 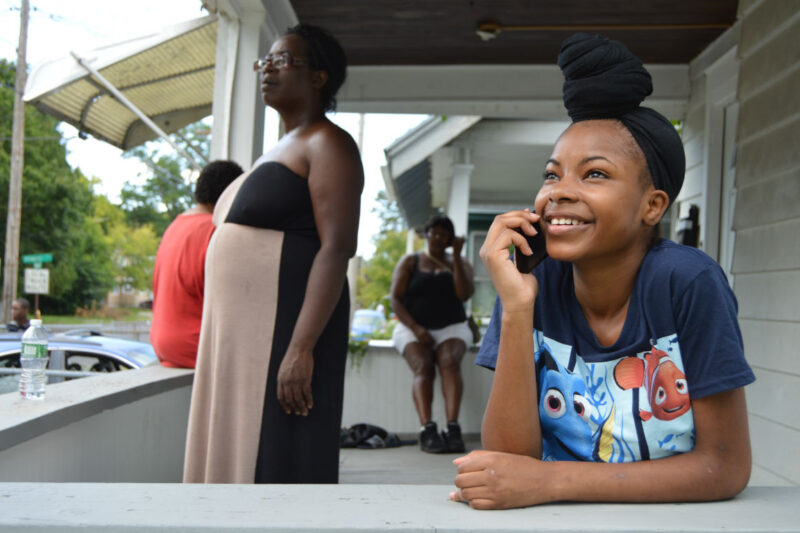 Charnasha still suffers through sleepless nights because of her experience at the Onondaga County Justice Center.

The Syracuse, New York, jail keeps 16- and 17-year-old children — many of whom have mental illness — locked up in solitary, often for weeks or even months for transgressions as insignificant as wearing the wrong shoes or getting into a water fight. For the benign “offense” of speaking too loudly, Charnasha was sentenced to solitary for 32 days.

Young girls in solitary at the Justice Center are watched by adult male guards and forced to shower without a curtain. Charnasha described a guard making comments about her naked body and calling her and other girls “little bitches.” Her experience in solitary was so traumatic that Charnasha wrote a letter to her mom telling her she wanted to end her life.

“I felt uncomfortable and exposed. I still can’t sleep at night because of the nightmares,” Charnasha said. “No other kids should be allowed to go through what we went through.”

Since 2015, at least 86 children were placed in solitary more than 250 times at the Onondaga County Justice Center.

Charnasha’s story came to light as part of a lawsuit filed this week by the New York Civil Liberties Union and Legal Services of Central New York on behalf of all children detained at the Justice Center, who are primarily Black and Latino.

Charnasha is one of at least 86 children placed in solitary more than 250 times at the jail since 2015. Children in solitary at the Justice Center are denied anything resembling education or mental health care and are forced to spend 23 hours a day locked in tiny cells. They are allowed just one hour of recreation, often inside small cages. Most of these children haven’t been convicted of any crime.

The children are also frequently housed in cells next to adults who sexually harass, threaten, and intimidate them. One client, identified in the lawsuit as R.C., was sent to solitary, where he remains, for singing a Whitney Houston song in his cell. In solitary, guards heard the adult above him shout, “I’m gonna stab you in the showers” and “I’m gonna make you suck my d**k” at all hours of the night.” The guards responded to the threats by moving the adult directly next to him. Just days ago, that same adult threw a cup of urine in R.C.’s face during recreation. 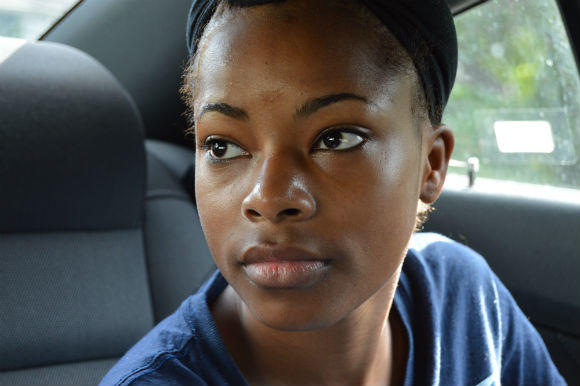 And at the same time, the horrors inflicted on youths at the Justice Center are all the more intolerable because they take place against a backdrop of slow but steady progress towards ending solitary confinement for children. That positive momentum is evident in New York itself, where the practice was banned in state prisons as a result of an NYCLU lawsuit. Yet children at the Justice Center, most of whom haven’t been convicted of any crime, are forced to languish in isolation because their families are too poor to afford bail.

Though solitary is damaging for anyone, there is a growing international consensus that the punishment is especially traumatic and destructive when inflicted on children. As Charnasha’s experience and that of others makes clear, solitary at the Justice Center, even for a short time, can be life-threatening.

As Charnasha’s mom, Yvette Williams, points out, there are more productive ways the jail could deal with the children under its care.

“They need to give 16-year-olds chances to go to school,” Williams said. “They shouldn’t be locked in their cells for 23 hours a day and treated like animals.”