Will the Momentum to Stop Solitary Grind to a Halt Under Trump? 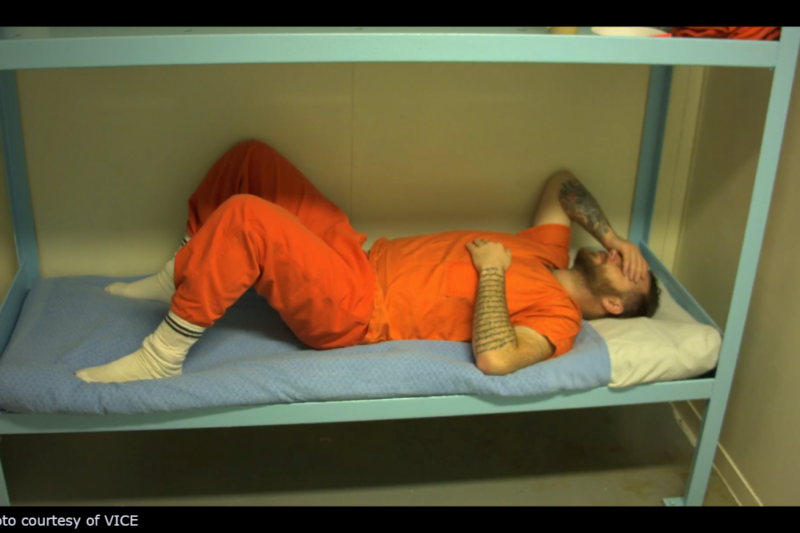 In the fifth piece in the series, “Waking Up in Trump’s America,” solitary confinement survivor James Burns describes the barbaric practice and worries that President Trump will do nothing, or worse, to end this form of cruel and usual punishment.

On any given day there are 100,000 men, women, and adolescent youth languishing in solitary confinement right here in America — enough bodies to fill a pro-football stadium. At 16 years old, I was also one of those people.

I spent 11 consecutive months in a cell that was the size of a parking space — and though I consider myself one of the lucky ones for making it out — the cost of solitary confinement still weighs heavily on me. For many years after my release, I couldn’t adjust to life on the outside. My relationships suffered greatly because the moment someone got too close to me, I would push them away. I was living in a crowded solitude, even though I was now ostensibly free. It took me many years to overcome the deep scars caused by my time in confinement. I am not alone in this, and I know that there are men and women with long-lasting or permanent damage to their mental health after solitary confinement.

In recent years, research has shown what common sense tells us – and I’ve seen first-hand — solitary confinement does not make penal institutions or the public any safer. In fact, it’s quite the contrary. People become more aggressive or develop behaviors that put themselves and other people at risk. As a result, there is increasing public pressure for change and governments at the federal, state, and local levels have taken steps in the right direction in trying to reform this cruel and unusual practice. 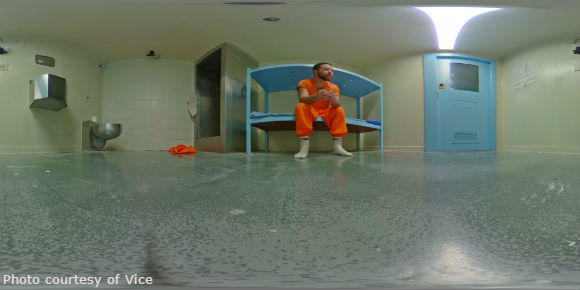 For example, last year President Obama announced a federal ban on putting kids in solitary confinement, and the Department of Justice issued guidelines for reforming and limiting the practice, including directives to the federal Bureau of Prisons to reduce its use of solitary confinement. This was a good start, but so much remains to be done.

I spent 11 consecutive months in a cell that was the size of a parking space.

And it’s not only policy that is concerning on these issues — it’s the effect that Trump has on the American psyche. I feel as if it is more important now than it ever has been for us to keep fighting for progress and reform in the criminal justice system before cruel and unusual punishment once again becomes confused with “law and order,” the watchwords of Trump and his likely attorney general, Sen. Jeff Sessions.

If we don’t come together now then when will we?

We have a great opportunity to stand together in these uncertain and difficult times, and I will continue to beat the drum of doing away with solitary and all other forms of draconian punishment as long as I’m alive.