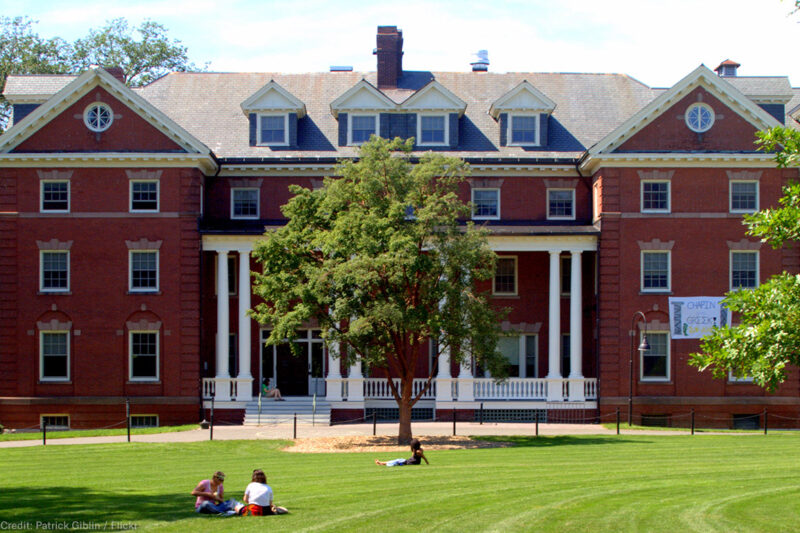 This past July, Oumou Kanoute was a rising sophomore at Smith College, working on campus over the summer to mentor high school students interested in science, technology, engineering, and math, or STEM, careers. A young Black immigrant and the daughter of a single mother, Oumou is exactly the kind of striver colleges like Smith seek to attract.

But Oumou felt anything but welcome on that late July afternoon. As she ate in a common room, wearing the unofficial Smithie uniform of athleisure clothing topped with a pink-and-white Vineyard Vines cap, a college employee decided she looked “out of place” and called the campus police on her.

The experience made Oumou become one of a troubling number of Black and brown people who have had the cops called on them simply for living their everyday lives. It also profoundly shook Oumou, and she now feels distinctly out of place in this predominantly white institution. 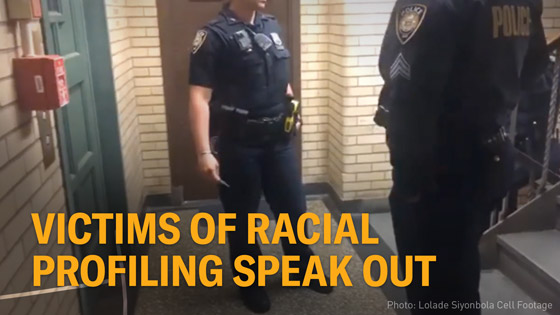 Today Smith College announced that it’s overhauling two key sets of policies involving calls to campus police. Both changes largely mirror the ACLU’s recommendations, and had they been in place last year, it is likely that Oumou would never have suffered the shame and trauma of an unnecessary police encounter.

The first change is the college’s guidance to employees on when to call the police. Instead of immediately calling the cops when they believe someone is “out of place” or otherwise doing something that isn’t a safety threat, employees are now advised to take the common-sense step of trying to resolve the situation by talking with the person first.

The new policy instructs dispatchers to collect more information from callers to determine an appropriate response — including whether a response is warranted at all. It requires law enforcement action to be based on articulable facts, circumstances, and conclusions that support the relevant legal standards for police action — not merely the hunches or private biases of whoever chose to call the police. It reminds officers that “the vast majority of our suspicious person calls turn out to be community members or guests of our community engaging in appropriate activity.” And it directs officers not to rush in with an aggressive response, but rather to collect information, exercise judgment, and interact in a respectful, non-accusatory manner with the person identified in the call.

These policy changes are a crucial step forward. But as Smith has acknowledged, even with these new policies in place, the college still has work to do on inclusion and campus climate. We encourage the college to work with student activists of color to make progress in these areas and listen closely to the demands made by Oumou and other students of color. These include embracing student demands for voluntary affinity housing, institutionalizing campus-wide discussions of race and equity like those now planned for the spring 2019 semester, and reexamining the people — including figures revered in Smith’s history — who enforced 20th-century racial segregation at the college.

In the meantime, however, other colleges and universities should take note. After all, Smith is hardly the only college facing this issue. Many of the recent examples of “Living While Black” police calls involve predominantly white college campuses that have allowed their campus police forces to be weaponized against their own students and employees of color.

When colleges and universities refuse to adopt policies that protect their own Black and brown students from weaponized bias, they are making it crystal clear which students won’t be able to live as full members of the college community and which students will constantly have their place in this community questioned or threatened by campus authorities.

Following Smith’s step forward, we encourage other institutions to proactively change their policies. Promoting diversity isn’t enough. Schools have a responsibility to enact reforms that protect the students they recruit from the trauma of racial profiling, before a crisis unfolds on campus.