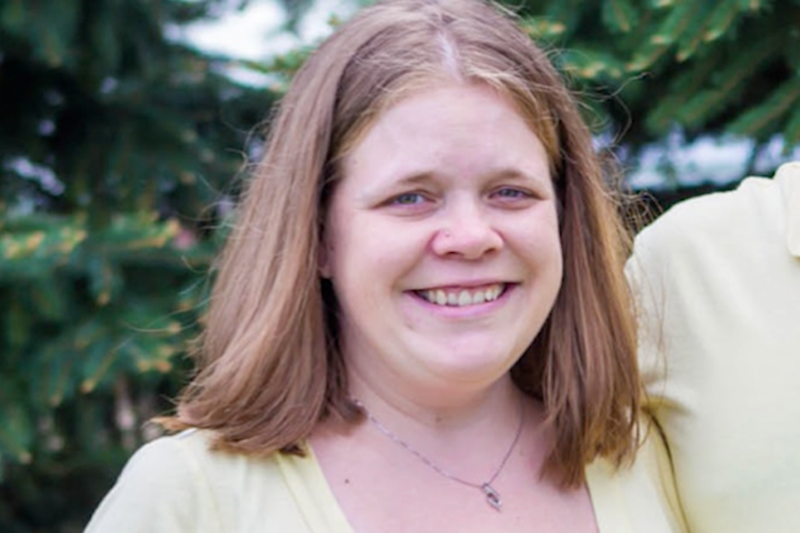 A pregnant woman about to give birth should be focused on holding her new baby in her arms, not fighting a Catholic hospital for the right to a common procedure that could help keep her around longer to raise her baby.

We sent a demand letter to a Catholic hospital in Michigan on behalf of Jessica Mann, a pregnant woman with a life-threatening brain tumor who was denied a request to get her tubes tied at the time of her scheduled C-section next month.

Jessica Mann, who is 34 weeks pregnant, was denied the procedure by Genesys Hospital because of religiously based rules that dictate hospital policy. Jessica’s doctor highly recommends that she has no further children due to the strain the pregnancy will pose to her health because of her brain tumor. Although her doctor requested a medical exception to the general prohibition on sterilization procedures at Genesys a few months ago, Jessica was just informed that the request would not be granted. Having a tubal after Jessica recovers from the C-section in several weeks is also not recommended because that would also require another round of life-threatening full anesthesia and surgery.

Genesys Hospital is part of Ascension Health, the largest Catholic healthcare system in the country. The facility is governed by religious rules called the Ethical and Religious Directives, which are written by the United States Conference of Catholic Bishops and that classify common reproductive health procedures as “intrinsically evil.”

Tubal ligation, known familiarly as “getting one’s tubes tied,” is the contraception method of choice for more than 30 percent of U.S. married women of reproductive age. An estimated 600,000 women undergo this procedure each year. For women who want a tubal ligation, performing it at the time of a C-Section is recommended practice and is the standard of care.

Ten of the 25 largest hospital systems in the U.S. are Catholic-sponsored, and nearly one of nine hospital beds in the country is in a Catholic facility.

Although everyone has a right to practice their religion as they see fit, religion cannot be used to harm others, which is what is happening here. Jessica Mann and every person who goes into the hospital seeking medical care should not have to worry that religious beliefs rather than medical judgment will dictate what care they receive.