Being Poor Is Not a Crime 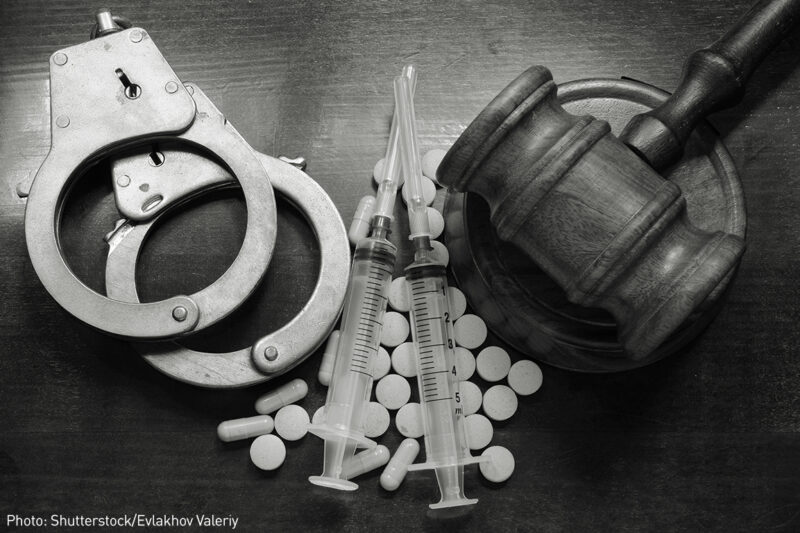 June 2011 marks the 40th anniversary of President Richard Nixon’s declaration of a “war on drugs” — a war that has cost roughly a trillion dollars, has produced little to no effect on the supply of or demand for drugs in the United States, and has contributed to making America the world’s largest incarcerator. Throughout the month, check back daily for posts about the drug war, its victims and what needs to be done to restore fairness and create effective policy.

The 2011 legislative sessions saw the introduction of bills in over 30 states that called for drug testing of people receiving public assistance. Unsurprisingly, most of these bills target people applying for welfare, but there were also bills introduced to test individuals applying for unemployment, public housing and Medicaid.

Thankfully, most of these laws have failed — but not all of them. A Missouri bill awaits a decision by its governor, Jay Nixon, and Florida has signed a bill into law that actually requires individuals applying for assistance to front the cost of their drug test — which the state will reimburse if the test comes up clean. (We’ve blogged about this law before.) Although the law is slated to go into effect on July 1, Florida has not yet released guidelines letting us know how exactly the bill will be implemented, where drug testing will be offered or how much it will cost per person. One thing we have learned from preliminary draft guidelines is that individuals who test positive for drug use might be investigated for child abuse.

The people these bills target seem to have one defining characteristic — they are poor. These bills are introduced by legislators based on the wrong belief that poor people use drugs at a higher rate. Being poor does not mean you are more or less likely to use drugs, nor does it mean you relinquish your right to privacy and due process.

Forced drug testing of poor people is unconstitutional, scientifically unsound, fiscally irresponsible and one more way the “war on drugs” is an unfair war on America’s most vulnerable populations.