The ACLU Campaign for Smart Justice is an unprecedented, multiyear effort to reduce the U.S. jail and prison population by 50% and to challenge racism in the criminal legal system.
What's at Stake

The United States is in the grip of a mass incarceration crisis that has devastated families, harmed communities, and deepened racial inequities  in the criminal legal system and throughout the nation. The U.S. incarcerates more people, in both absolute numbers and per capita, than any other nation in the world.

The ACLU Campaign for Smart Justice is working in all 50 states and Washington DC for reforms to usher in a new era of justice in America. Since 2016, Smart Justice  has played a leading role in the passage of more than 450 laws, which have resulted in tens of thousands of fewer people incarcerated. We have engaged in 45 district attorney races in 15 states--making more than 42 million voter contact attempts--lobbied more than 5,000 state lawmakers, placed more than 197,072 phone calls and sent more than 1 million texts, worked with more than 23,500 volunteers and 1,900 partner organizations, and led more than 288 lobby days in state capitols to push for reforms. Smart Justice is fighting every day in the legislatures, the courts, in the voting booth, and in the streets to end mass incarceration. We are particularly focused on:

Despite making up close to 5% of the global population, the U.S. has nearly 25% of the world’s prison population. Since 1970, our incarcerated population has increased by 700% ­­–  2.3 million people in jail and prison today, far outpacing population growth and crime.

The United States has the highest incarceration rate in the world. In 2015, approximately 2.2 million people were in adult correctional jails and prisons around the United States. Many thousands of people, particularly people of color, are cycled in and out of state jails or prisons for minor offenses every day. Extreme sentencing laws and practices are keeping people in prisons for far longer than ever before. The result is that more people are spending more of their lives in prison than at any point in U.S. history. 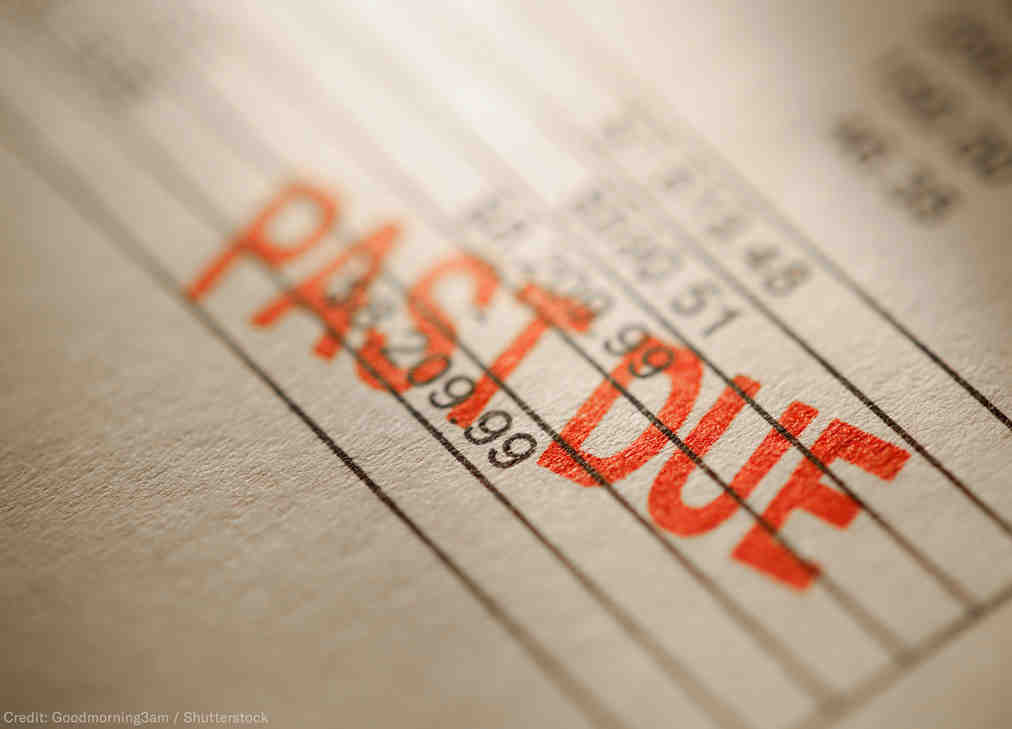 On any given day in 2015, roughly 700,000 people were locked up in local jails.  The majority of them had not been convicted of a crime.

Today, people are spending longer in prison than ever before — not only because of long sentences, but also because of the criminal justice system’s failure to release people after they have been rehabilitated.

Prosecutors are the most influential actors in the criminal justice system. They have almost unlimited power to push for more punishment, often in ways that are largely hidden from public view. This focus on obtaining convictions and securing severe prison sentences, instead of addressing the root causes of crime, is a major driver of mass incarceration that compounds racial disparities throughout the justice system.

Millions of people in America are living with an arrest or a criminal conviction. In fact, one in three adults in America has a criminal record. Nearly five decades of punitive criminal justice policies that has created a culture of mass incarceration.