Diversion Programs Are Cheaper and More Effective Than Incarceration. Prosecutors Should Embrace Them. 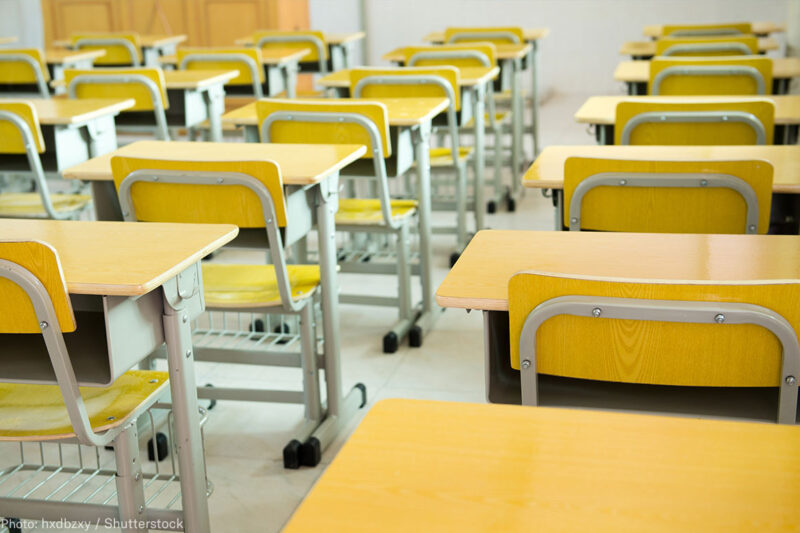 When it comes to reducing mass incarceration, some solutions are actually staring us right in the face. That is certainly the case when it comes to diversion programs in the state of Kansas.

Although diversion can come in many forms, the basic principle is well-established and straightforward: A person charged with a crime fulfills certain requirements, such as completing treatment, paying restitution, or performing community service, instead of being incarcerated and saddled with a lifelong criminal record.

Put plainly, diversion is a positive tool that should be used in our nation much more frequently. By targeting the underlying problems that led to the crime in the first place, effective diversion programs can improve long-term community safety and reduce recidivism far more effectively than warehousing someone in a prison cell before turning them back onto the streets.

They’re also many times cheaper than incarceration. For example, a 2010 study found if just 10 percent of people eligible for diversion were sent to community-based substance abuse treatment programs rather than prison, the criminal justice system would save $4.8 billion when compared to current practices. Furthermore, every dollar invested in drug treatment yields $12 worth of savings in terms of reducing future crime and health care expenses.

Diversion also has popular support. Even in so-called red states like Kansas, where the ACLU of Kansas just released a comprehensive report on diversion, a full 94 percent of Kansans agree it should be used more often. In fact, it seems like the only people opposed to diversion are the people who have near absolute control over its use: elected prosecutors. The ACLU of Kansas’ months-long investigation uncovered that Kansas’ elected prosecutors use diversion at abysmally low rates that are half of the national average of 9 percent.

Instead of using diversion more often, prosecutors pursue the harshest punishments possible and use incarceration as a tool of first resort, a belief based on the misconception that harsher punishments will necessarily result in safer communities. Rather than seeing diversion as a powerful and cost-effective problem solving tool, many prosecutors instead see it as a “blessing” to be conferred in very rare circumstances.

Many Kansas prosecutors also told the ACLU of Kansas they believe their constituents don’t support diversion. Although this is clearly incorrect, Kansas’ prosecutors have rarely been held accountable by voters for this position.

Kansans simply know far too little about their elected prosecutors or the impact their decisions have on their local communities. In this environment, despite overwhelming bipartisan support for criminal justice reform, prosecutors who contribute to mass incarceration and exacerbate racial disparities rarely face any pressure to change and are reliably reelected even though they are out-of-step with a majority of Kansas voters.

Fortunately the landscape is quickly changing.

The ACLU of Kansas’ report is one step toward filling the accountability gap by educating the public about prosecutors’ shameful and financially reckless record on diversion. These efforts are working hand in glove with the national ACLU’s Campaign for Smart Justice to ensure everyone understands the critical role of their local prosecutor.

The ACLU of Kansas estimates that reaching the modest goal of bringing Kansas in line with the national average would shave the state’s prison population by 10 percent and result in savings of $8.9 million per year. Kansas’ lawmakers should pass legislation that will ensure prosecutors dramatically increase their use of diversion, starting with simple steps like standardizing the process and ensuring everyone charged with a crime is made aware of the possibility of diversion. Activists should also pressure legislators to reform existing diversion programs to ensure they are effective, do not burden participants with debt, and do not inadvertently widen the criminal justice net.

Elected prosecutors in Kansas — and everywhere — hold the key to solving the nationwide problem of mass incarceration. The ACLU of Kansas’ report demonstrates that prosecutors simply need to make use of diversion programs more often. And if elected prosecutors refuse to do so, voters should replace them with prosecutors who will.