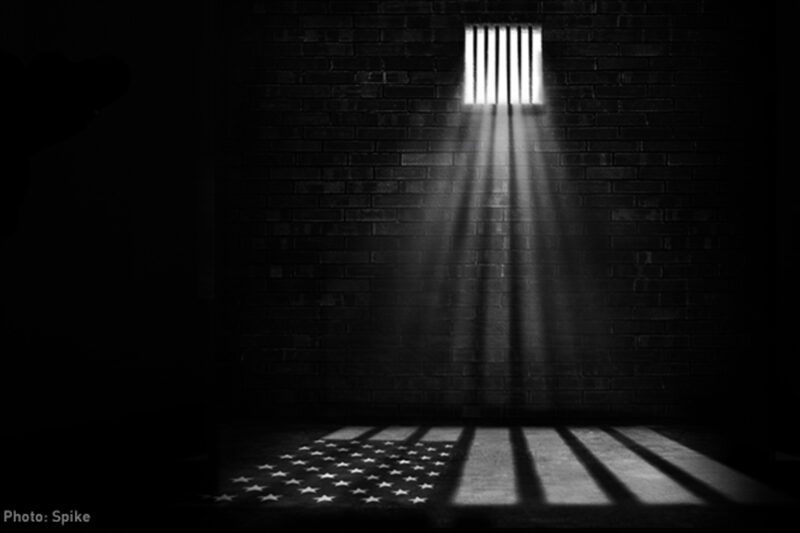 Over the last two weeks, Americans have revisited the tragic details of the death of 22-year-old Kalief Browder. The documentary series “Time: The Kalief Browder Story,” airs its third of six episodes tonight about Kalief, who spent three years in jail without ever being convicted of the crime with which he was charged.

In Kalief’s story we can clearly see a culpable and fundamentally broken criminal justice system that punishes people for being poor, and subjects individuals to inhumane treatment. Kalief was 16 years old when he arrested in 2010 for allegedly stealing a backpack. He was charged with robbery, grand larceny, and assault. Bail was set at $3,000. The family could not afford that amount, so Kalief didn’t get to go home after he was charged. Instead, he was sent to the infamous Rikers Island jail in New York City.

Kalief spent more than 1,100 days incarcerated, maintaining his innocence throughout. Prosecutors repeatedly offered plea deals, which Kalief rejected. After 74 days of incarceration, bail was revoked altogether. By the time he left Rikers, this boy, who had been accused of stealing a backpack, had spent almost 800 days of solitary confinement.

Eventually prosecutors realized they had no case and dismissed all charges. He was released on June 5, 2013. Yet the damage done to him was a new kind of prison that stayed with him. After his release, he told The New Yorker, “I’m not all right. I’m messed up.” On June 6, 2015, he hung himself with an air conditioner cord. He was 22 years old.

Kalief’s abuse at the hands of the criminal justice system is a clarion to overhaul our nation’s jail system.

On any given day, hundreds of thousands of Americans who haven’t been convicted of a crime rot in jail simply because they are too poor to afford bail amounts that would secure their freedom.

More than 3,000 jails in the United States hold more than 650,000 people on any given day. About two-thirds, 450,000 people, are held awaiting trial. Most are in jail because they could not afford bail or a bail agent refused to post a bond. Their wealth determines whether they are incarcerated.

This pretrial detention jails nearly half a million people at any given time and fuels over-incarceration by inducing guilty pleas, forcing people to lose jobs and housing, subjecting them to longer sentences, and exacting physical and financial damage. The inability to afford bail ruins lives, harms whole families, and has a negative impact on entire communities.

The growth of jails in the U.S. is a major contributor to the national disease of mass incarceration. According to a report by the Vera Institute for Justice, the number of annual jail admissions doubled in the past three decades to 12 million, and the average length of stay increased from 14 to 23 days. According to the report, half of the people in New York City’s jails in 2013 were held on bail of $2,500 or less. And the system reproduces the structural racism already embedded in the criminal justice system. Black Americans, who make up 13 percent of the U.S. population, account for 36 percent of the jail population. They are jailed at almost four times the rate of white Americans.

Yet there is hope. The ACLU and communities across the nation are fighting back, rejecting systems that require money in exchange for freedom. The state of New Jersey recently overhauled its bail system and nearly eliminated cash bail while also establishing a pretrial services agency. The reforms, which took effect in January of this year, are encouraging: In 3,382 cases processed in the first four weeks of January, judges set bail only three times.

The bail reform movement is gaining steam across America. While New Jersey’s overhaul may be the most far-reaching, Alaska, Maine, and New Mexico also made progress on bail reform last year. And throughout 2017, the ACLU will be working in Arizona, California, Connecticut, Florida, Hawaii, Illinois, Louisiana, Maryland, Michigan, Nebraska, New Hampshire, Oklahoma, Ohio, Nebraska, Texas, Vermont, and Washington to advance reforms that would allow people to go home without bail.

Nothing will bring Kalief Browder back. But his tragic end is not the end of his story. We need to reform our nation’s broken criminal justice system and ensure that no one else faces the horrible tragedy Kalief did. This is how we honor him.