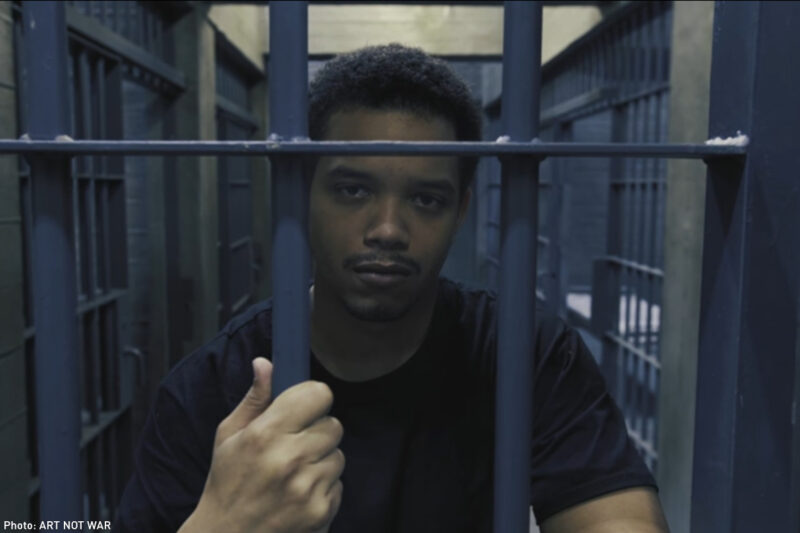 For decades, poor New Yorkers accused of crimes have been forced to rely on an overloaded and underfunded public defense system that has failed to provide the legal representation guaranteed to them under the Constitution. As a result, people in counties around the state have had only brief conversations with their lawyers, have not had their cases investigated, and have spent weeks or months in jail unnecessarily due to their attorneys’ inability to give their case the attention it deserves. Many have even pleaded guilty to crimes they didn’t commit just to avoid spending more time locked in jail.

The problem is systemic and pervasive, and has led to countless people losing not only their liberty, but in many cases, losing their jobs, their homes, and their families along the way. In short, New York’s broken public defense system has devoured lives and fueled mass incarceration.

Last month, however, state lawmakers took a huge step towards ending this ongoing tragedy. Tucked into one of the state’s budget bills that passed last month was a measure that will dramatically reform public defense services statewide.

The new law authorizes the state’s Office of Indigent Legal Services to establish and uphold standards that address the presence of counsel at a criminal defendant’s first court appearance; reasonable limits on the caseloads public defense attorneys can carry; proper training, supervision, and support staff for attorneys; and access to resources needed to mount an effective defense.

While the legislation leaves responsibility for funding public defense operations with New York’s counties, the state will reimburse counties and cities for the cost of complying with these new standards. When the law is fully phased in by 2023, the state will spend about $250 million each year on public defense, which until now had been almost entirely the financial responsibility of New York’s counties.

Like the ACLU national office, and ACLU affiliates in states around the country—from Michigan to Idaho to Washington to Missouri, the New York Civil Liberties Union has been pushing for systemic public defense reform for more than a decade. The reforms here in New York arose in response to a settlement between the NYCLU, Schulte Roth & Zabel LLP, and New York state in the lawsuit Hurrell-Harring v. State of New York. The settlement mandates reform of public defense services in Ontario, Onondaga, Schuyler, Suffolk, and Washington counties.

The settlement inspired a bipartisan movement for reform last year but resulted in a New Year’s Eve veto by Gov. Andrew Cuomo. That legislation, which was actually passed unanimously by the Assembly and the Senate last year, would have required the state to fund all public defense services. When he vetoed the bill, the governor said such a proposal should be taken up during budget negotiations.

Undeterred by that setback, the NYCLU kept the pressure on lawmakers and the governor to finally get a deal done. State leaders felt the pressure and heard the message from their constituents that a broken public defense system has no place in the great state of New York. Our state is a fairer, more just place as a result.